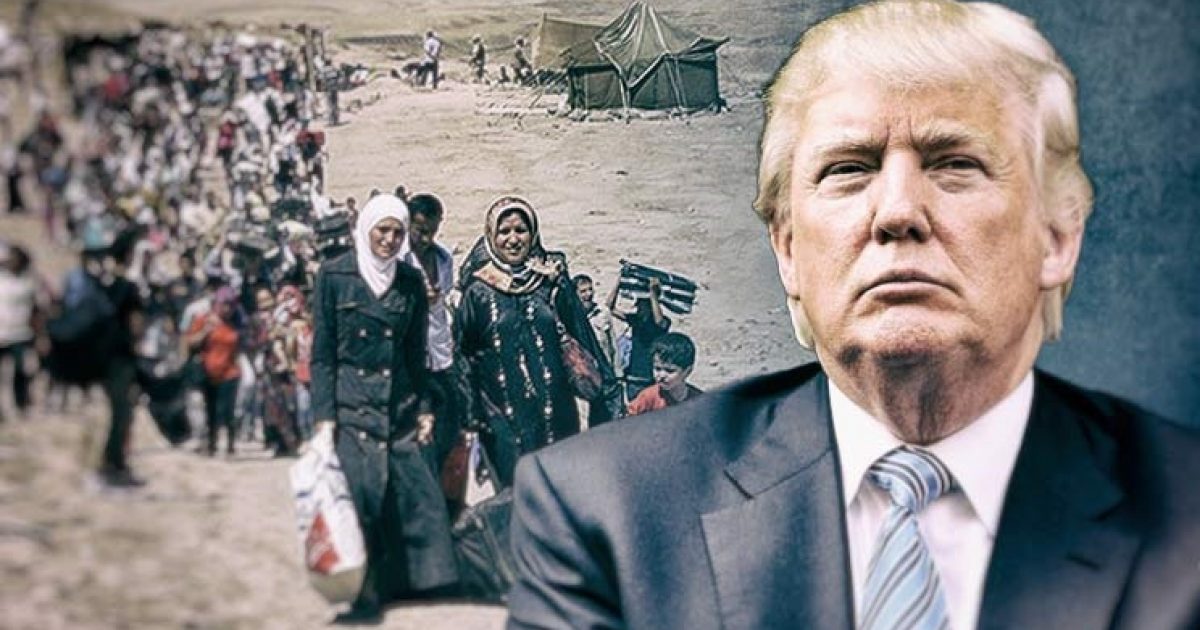 President Donald Trump has reduced the number of refugees into the US by more than 75 percent compared to the last year of Barack Hussein Obama Soetoro Soebarkah’s usurpation.

Wrapping up 2018, the Trump administration admitted about 22,900 refugees to the U.S. with more than 70 percent of those refugees being Christians. Meanwhile, less than 15 percent of the refugees admitted this year were Muslim.

In total, Trump decreased the 2016 inflow of refugees under Obama — when nearly 97,000 refugees were admitted — by about 76 percent. The refugee totals for this year represent the largest reduction to admissions in the program in nearly four decades.

This year, Trump continued reversing the Obama era trend of massive Muslim shares of refugee admissions and small totals of Christian refugees. Less than 3,500 Muslim refugees were admitted this year through the State Department program, a more than 93 percent drop since 2016.

Well, it appears that at least there are more Christians who are being allowed into the country, which is a good thing since they are the ones who have been facing the greatest persecution.

Since 2000, the US has admitted more than 4 million legal immigrants into the US from refugee-producing countries.

Since 2008, the US has resettled more than 1.7 million refugees.

While people clamor about the wall on the southern border, keep in mind that 56 percent of the heads of households of these foreign refugees who arrived between 2011 and 2015 are receiving US taxpayer-funded food stamps.

Stop and think about that.  This is regarding refugees.  How much more are those crossing our southern border living on welfare?  I’m not going to dispute that the southern border wall can be a deterrent for people coming across the US border, but I would suggest we start examining what is drawing those people across the border in the first place.  For some, it truly is to seek a better life for themselves and they will assimilate in the society, but for many, it is simply to live off the government teat, which should not be occurring any more than it should be for US citizens.

It’s time to start talking about the elimination of social welfare programs, which are nothing more than redistribution of wealth and start going back to a society that demonstrates their love for their neighbors by being charitable with their own money, not other people’s.

The thing that makes me happy about this report is that the numbers have changed drastically in favor of Christians since the Obama administration.