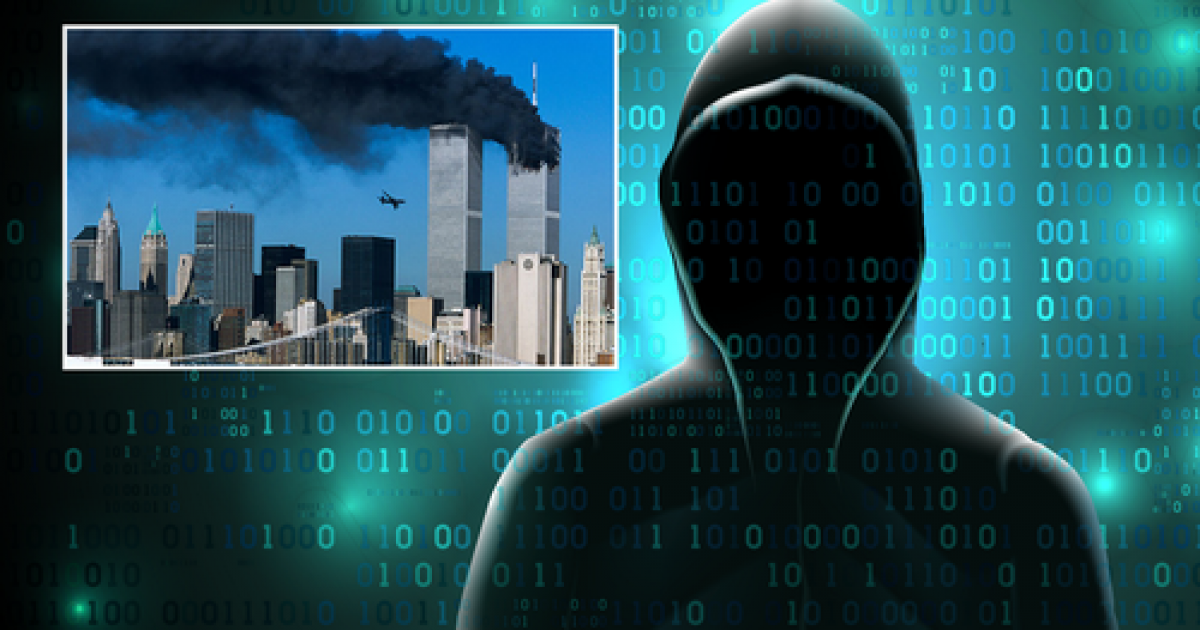 On Monday, it was reported that hackers were demanding and undisclosed ransom fee in Bitcoin after they claimed to have hacked into a law firm that is handling cases that are related to the September 11, 2001 attacks.  The hackers claim that they will dump some 18,000 documents into the public domain if the ransom is not met.  Now, the FBI is involved in an investigation of the hacking.

The news is the latest public extortion attempt from the group known as The Dark Overlord, which has previously targeted a production studio working for Netflix, as well as a host of medical centres and private businesses across the United States. The announcement also signals a slight evolution in The Dark Overlord’s strategy, which has expanded on leveraging the media to exert pressure on victims, to now distributing its threats and stolen data in a wider fashion.

In its announcement published on Pastebin, The Dark Overlord points to several different insurers and legal firms, claiming specifically that it hacked Hiscox Syndicates Ltd, Lloyds of London, and Silverstein Properties.

It is unclear what exact files the group has stolen, but it is trying to capitalize on conspiracy theories around the 9/11 attacks.

The group sent a demand letter that read, “Pay the f**k up, or we’re going to bury you with this. If you continue to fail us, we’ll escalate these releases by releasing the keys, each time a Layer is opened, a new wave of liability will fall upon you.”

The law firm did confirm to Motherboard that the hackers had indeed breached their servers and had likely stolen files that are related to their 9-11 litigations.

“The law firm’s systems are not connected to Hiscox’s IT infrastructure and Hiscox’s own systems were unaffected by this incident,” a spokesperson for the Hiscox Group wrote in an email.  “One of the cases the law firm handled for Hiscox and other insurers related to litigation arising from the events of 9/11, and we believe that information relating to this was stolen during that breach.”

“Once Hiscox was informed of the law firm’s data breach, it took action and informed policyholders as required,” they added.  “We will continue to work with law enforcement in both the UK and US on this matter.”

Images of some of the documents began to be circulated on the internet on Wednesday, some of which included communications related to the World Trade Center.

Zero Hedge is now reporting that the FBI is getting involved.

The FBI is one of multiple law-enforcement agencies who are now investigating the breach, according to FT. The Dark Overlord, meanwhile, says that it has been under investigation for years, and that it had also gathered other information from Lloyd’s and Silverstein Properties – founded by former WTC owner Larry Silverstein.

“The law firm’s systems are not connected to Hiscox’s IT infrastructure and Hiscox’s own systems were unaffected by this incident,” said a Hiscox spokesperson. “One of the cases the law firm handled for Hiscox and other insurers related to litigation arising from the events of 9/11, and we believe that information relating to this was stolen during that breach.”

“We will continue to work with law enforcement in both the UK and US on this matter,” added the spokesperson.

The September 11 attacks cost the insurance industry the equivalent of $45bn in 2017 terms, according to the Insurance Information Institute, and led to years of litigation over who should bear the cost.

Both Hiscox and Lloyd’s have expanded heavily into cyber insurance in recent years, selling protection against the costs of dealing with cyber attacks.

Husch Blackwell said it had not been hacked: “Several documents bearing the letterhead of a predecessor law firm to Husch Blackwell were made public earlier this week by a cyber terrorist group,” the company said in a statement.

Silverstein Properties says that the company is investigating the claims, and that “we are aware of claims of alleged security breaches at firms involved in the five-year insurance litigation following the attacks of 9/11,” adding “To date, we have found no evidence to support a security breach at our company. We have spent the last 17 years fulfilling our obligation to deliver a magnificent and fully rebuilt World Trade Center. We will not be distracted by 9/11 conspiracy theories.”

Really? Conspiracy theories, Mr. Silverstein? Really, there is a lot of facts and circumstances that tie into Silverstein’s insurance, the WTC towers and Building 7 that simply cannot be coincidence.

All of this is coming at a time when a United States Attorney has agreed to comply with federal law requiring submission to a Special Grand Jury of evidence that explosives were used to bring down the World Trade Centers.

I’m sure nothing will come of the FBI investigation.  I mean they were the ones that dropped the ball in Garland Texas, 9-11, the Russian collusion fiasco, and all things related to Hillary Clinton.