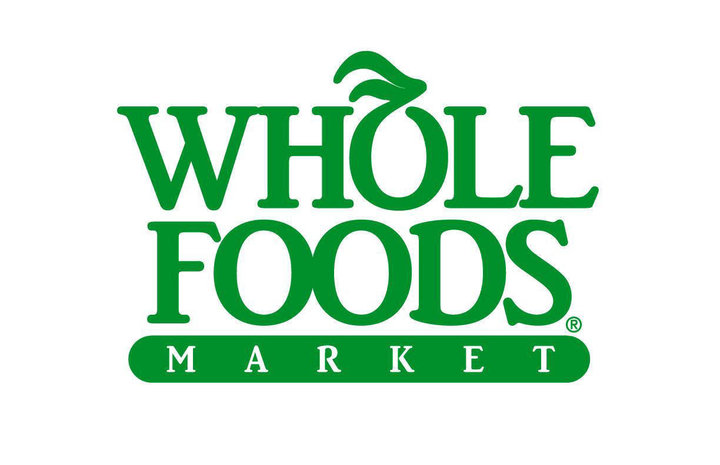 (Natural News) Whole Foods Market, now owned by Amazon, has pulled off an elaborate five-year GMO labeling hoax that deceived its own customers while promoting the ongoing sales of genetically engineered foods. Back in 2013, under intense pressure from honest food advocates who exposed Whole Foods’ retailing of unlabeled GMOs, the food giant disarmed critics by promising that, by the end of 2018, everything it sells would be accurately labeled with its GMO content.

The clean food movement took Whole Foods at its word, backing off from pressuring the retailer, believing a significant victory had been achieved and that Whole Foods would keep its promise. Today, five years later, we now know that Whole Foods betrayed its customers and quietly walked away from its five-year promise to label GMOs on everything it sells. The original promise has now been revealed to be an elaborate corporate hoax that sought to deceive the very same Whole Foods customers who demand honest food labeling.

In 2013, Whole Foods promised “full GMO transparency” … but it turned out to be an insulting hoax

As Natural News reported in 2013, Whole Foods boldly promised it would require every product it sells to accurately disclose its GMO content in a clear and concise way on the product label. This labeling would be in place by the end of 2018, Whole Foods promised.

“Our goal at Whole Foods Market is to provide informed consumer choice with regard to genetically engineered ingredients,” the company said on its website. “Accordingly, we have set a deadline that, by 2018, all products in our U.S. and Canadian stores must be labeled to indicate whether they contain genetically modified organisms (GMOs). Whole Foods Market is the first national grocery chain to set a deadline for full GMO transparency.”

Today, nearly five years later, Whole Foods has stealth edited its page and wiped out its previous commitment. Instead of promising to label GMOs, Whole Foods now says, “As always, our goal is to provide our customers with information to make informed choices.”

But how can consumers make informed choices if the foods aren’t labeled?

Laughably, the Whole Foods web page that lies to its own customers features a subhead called, “GMO Transparency” followed by “Our Commitment.” But what is Whole Foods’ commitment to GMO transparency, really? No commitment at all. Nothing but lies.

Flashback: Whole Foods trained its employees to lie to customers about GMOs

Around the time that Whole Foods was initiating this elaborate hoax, some stores were also systematically training employees to lie to customers about GMOs. This was exposed through undercover video filmed by a group known as The Organic Spies, whose videos were featured on the Health Ranger YouTube account that was, of course, banned by YouTube / Google as part of its censorship of independent media. We built and launched Brighteon.com because of this, creating a free speech video platform now visited by millions of video viewers each month.

YouTube banned the Organic Spies video as early as 2012 in an effort to silence the truth about Whole Foods’ massive deception and lies. That year, Natural News released the video that recorded Whole Foods employees blatantly lying to customers, falsely claiming that Whole Foods sells no GMOs at all.

To this day, there are Whole Foods employees who falsely believe Whole Foods sells no products containing GMOs. In truth, Whole Foods is one of the largest retailers of GMOs in America, selling tens of millions of dollars worth of genetically modified food products each month, almost all of which are unlabeled for their GMO content. (Read GMO.news for more news updates.)

Whole Foods proves itself to be a dishonest, deceptive retailer of unlabeled, genetically engineered foods contaminated with glyphosate

The conclusion to all this is clear to anyone paying attention: Whole Foods is a dishonest, deceptive retailer of GMO foods that are laced with cancer-causing glyphosate herbicide. The corporation deceptively lies to its own customers about what it sells them, and now people are buying genetically engineered, glyphosate-contaminated food products from Whole Foods while falsely believing they are purchasing clean, organic, non-GMO foods.

Not surprisingly, Amazon.com — the owner of Whole Foods — also retails hundreds of millions of dollars worth of glyphosate-laced, GMO food products each year. While Jeff Bezos generates profits from selling poison, Monsanto (now Bayer) benefits from the ability to continue selling unlabeled GMOs and glyphosate herbicide that contaminates the food supply.

In pursuing this, Whole Foods has pulled off what must be the greatest hoax in the history of grocery retailing, and because of the extreme censorship by the tech giants, most Whole Foods customers have no idea they’re still being lied to.

Whole Foods is half truths. They lie. They deceive. They plot against their own customers and sell them food products laced with cancer-causing chemicals. Whole Foods is EVIL in the same way Google is evil, Amazon is evil and Facebook is evil. All of these corporate giants exploit and deceive their own customers, usually while claiming to “do no evil.”

It’s about time someone put together a class action lawsuit against Whole Foods and went after them like Big Tobacco. Whole Foods represents the worst ethics found in modern food retailing, and the corporation knowingly profits from selling products laced with cancer-causing herbicide chemicals. (Just read the ingredients in the items offered at the Whole Foods food bar, and you’ll be astonished to find out how much GMO canola oil they sell.)

See more real investigations about food and organics at Food.news or CleanFoodWatch.com.