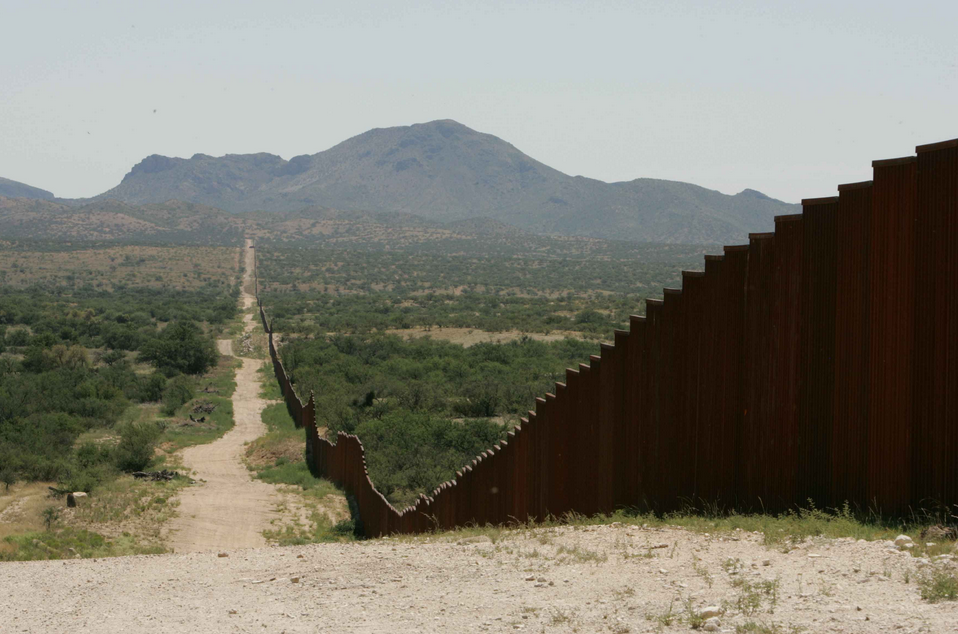 In January, 2018, citing an extensive study from Harvard University, the Washington Times reported that 80 percent of Americans, including 68 percent of Democrats, want tighter security on our southern border.

Many of those polled, we may presume, would support building a wall to help provide that security.

Opponents of such a wall often cite cost as a reason for their opposition.

Let’s look at some numbers.

President Trump has asked for five billion dollars to begin building a wall. The federal government has estimated that a wall along our entire southern border would cost around about 22 billion dollars.

Now let’s turn to a piece published online at The Hill, where columnist Steven Riley includes this paragraph:

“The total cost of illegal immigration to federal, state and local taxpayers for the nation’s 12.5 million illegal aliens has increased to $116 billion annually, according to a new study released Wednesday by the Federation for American Immigration Reform (FAIR). The study, one of the most comprehensive to date on the issue, investigates the major contributing factors driving the high cost of illegal immigration, and compares that to the revenue state and local governments collect from illegal aliens.”

Divide that total cost by the number of illegal immigrants, and the cost per immigrant comes to roughly $10,000 per year ($9,280).

Now let’s speculate that a wall would deter or result in the apprehension of half of those illegal immigrants, or 75,000 immigrants, each of whom would cost the system an average of $10,000 annually.

By turning back these immigrants, the United States would annually save 750 million dollars. In less than 30 years, the decrease in illegal immigration would meet the costs of the wall.

By decreasing the number of illegal immigrants, our own citizens, particularly those on the lower rungs of the economic ladder, would benefit in other ways. No longer would they be forced to compete for jobs against foreigners willing to work for substandard wages. Nor would they have to pay through their taxes for government services for which they themselves are often ineligible.

In addition, our border to the South would cease to be a conduit for drugs, human trafficking, criminals, and possibly terrorists. Right now, close to 20 percent of the inmates in federal prisons are illegal immigrants. Gangs like MS-13, which may have as many as 10,000 members in the United States, operate across the country. Recently, an illegal alien with possible ties to Surenos, a violent Mexican gang, killed California police officer Ronil Singh, a naturalized US citizen. His death exemplifies our border failures, our ongoing inability to protect our own citizens.

Some have protested that such walls and barriers fly in the face of practices in other countries. Google “what countries have security walls,” and you may be surprised, as I was, to find that 77 countries protect part or all of their borders with walls or wire fences.

Some of these walls, such as those put up by Israel and India, are intended to keep out terrorists. Others, such as those constructed by Hungary, were built to block illegal immigration.

Experts debate the efficacy of such barriers, yet online exploration of the subject reveals that walls do slow or thwart immigration and reduce terrorism. Though highly criticized for its wall, much of which is wire fencing, Israel saw a 90 percent drop in terrorism after constructing these barriers. The 100-mile fence in Hungary, patrolled by dogs, thermal cameras, and border agents, has ended the massive immigration inundating that country just a few years ago.

A large majority of Americans are clear on this issue. They want tighter border security. Many of them want a wall.

For decades, our federal government has failed to protect our border. Elected officials from both political parties have turned a blind eye to what is tantamount to an invasion, and by doing so, have ignored the people they are supposed to represent and whose interests they are charged with protecting.

Whether by means of a wall or other devices, does it not seem that it’s long past time to enforce the law and secure our border?

Jeff Minick is a free-lance writer and teacher living in Front Royal, Virginia. He may be found online at jeffminick.com.