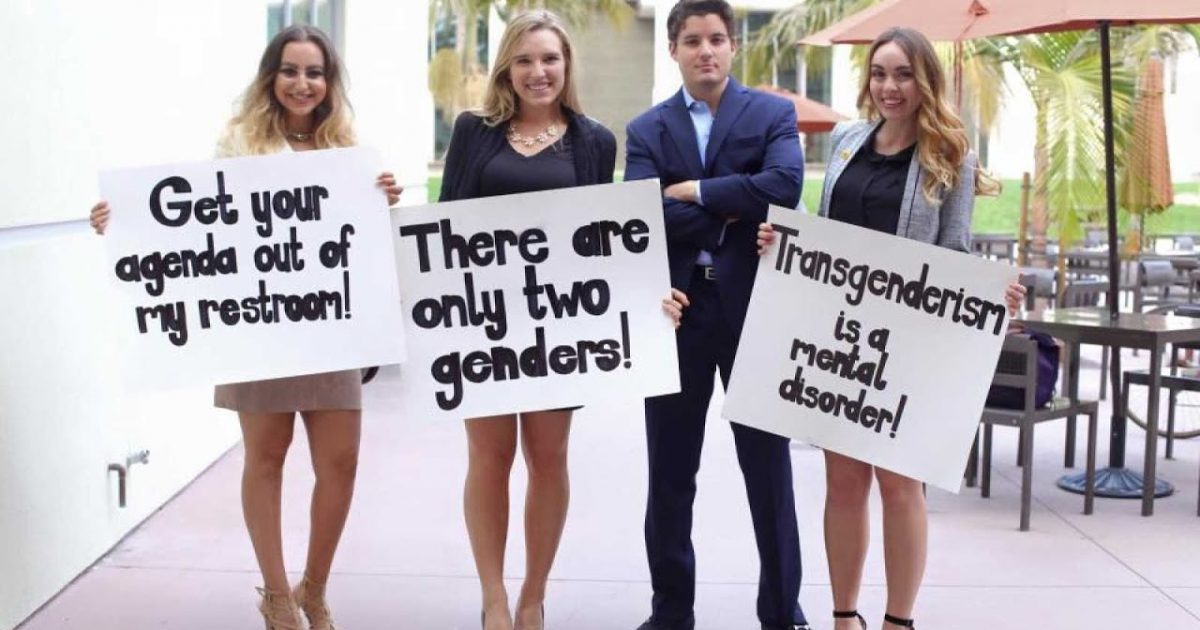 The Socialists have been hard at it trying to transform the United States from an independent constitutional nation to just another spot on the map that is governed by the United Nations. The push for a New World Order where all nations lose their sovereignty and accept world laws and policies as put forth and enforced by an overall central governing body, in this case, the UN, began in 1990 with the George H. W. Bush presidency.  Almost from the very first day in office, Bush began his quest to destroy the USA for his Nazi core vision of a one world government.

On September 11, 1991, Bush gave a speech to the nation and the world laying out his vision of a NWO.

Since then, we have had nothing but anti-American Socialists running our country in both the House and Senate as well as the White House. Bill Clinton kept this vision going, via his Vice President Al Gore and his dire global warming predictions of catastrophe if we did not change the way we live and accept a UN dictated lifestyle to combat it. Interestingly, this would mean that we would allow the UN to change the way we live our daily lives and give up all individual freedom and civil liberties for the sake of saving the planet.

From here, we went to the George W Bush presidency, where the vision of an NWO really became solidified after the 9-11 attacks in 2001 with the implementation of the Patriot Act which heralded the destruction of the US constitution in favor of protecting us from the threat of international terrorism.

Then came the Barack H Obama presidency which literally sealed the NWO into America, primarily by his signing the National Defense Authorization Act. The NDAA erased the US constitution entirely in every way possible. NDAA meant that anyone could be detained without a warrant at any given time based on even a suspicion that they may be involved with terrorism. It also gave the Federal government the authority to take possession of virtually any and all aspects of commerce both private and those under state and local governments at any time it chose to.

NDAA paved the way to dishonest news reporting in legalizing propaganda on the American public. This is why we have a mainstream media in the US today that really does not report news, but gives us biased opinions, slants all stories, and politicizes each and every piece of news.

This, while in the meantime, the Bush demand for a domestic spying program on every American was drastically expanded during the Obama years to include the recording of everything see, do, and say by phone, internet, or even in our own living rooms via a computer or television by the NSA and other US clandestine organizations. As it is now, we have cameras, many with audio recording abilities at every street corner, keeping tabs on everyone in every city in America.

Because of the Socialist insurgents in office who are constantly working to destroy the country, we cannot even trust science or findings by scientists in particular since it has become corrupted by their political agenda.

The science community in the US is very vulnerable to being dictated to a particular direction by the Federal government because it is the Feds who finance almost all work and projects they are involved in. Since science has become basically a lap dog for the government, any finding or discovery has to fit the political agenda, or it is swept under the rug and forgotten about.

This is the very reason great minds like Elon Musk are frowned upon by those in the US government. Musk is a threat to their politically based pseudo-science since he has his own ideas and research, and above all, does not need their money.

Today, due to the lack of actual science for politically based nonsense, we are led to believe that there is a multitude of genders, not just male and female.

States across the country are issuing driver’s license with a third gender option, this stemming from the Socialist political push to accept more than just the two biological sexes.

Sex is a physical biological aspect of most species of which humans are included that is comprised of only male or female gender. There is only one other physical example of a third gender, that being a hermaphrodite which carries both male and female physical characteristics. Since the percentage of hermaphrodites among the general population is at around 1%, the need for a third gender is unnecessary. Unnecessary because hermaphrodites identify with their overall predominate physical characteristics.

Thus, the American public is again being led down the path of lousy science by those in office who are bent on destroying the country in wanting us to believe there is more than the biological two genders. All disputes in favor of a multitude of differing genders is nothing short of scientific insanity and those who identify as a gender other than their biological sex are doing so based on psychological reasoning, not biological fact.

What we really have here is a consolidated effort by anti-American NWO Socialists who want to destroy every aspect of the USA from traditional values and civil liberties to the very existence of the country itself.

Point of fact, we have Leftist parents changing the gender of their children based on psychological reasoning using the excuse that this is what their child needs based on what sex the child identifies with. This is in itself a criminal act since children have no idea what sex to identify with at this stage of their lives in the first place.

Such parents need to be prosecuted for child abuse and endangerment.

A prime example of promoting such child abuse is the main media’s promotion of an 11-year-old boy who dresses up like a woman and has even performed on stage at adult strip clubs and sodomite bars. His parents are morally unfit to take care of a family cat in pushing their son into such a lifestyle.

This silent coup from Socialist insurgents within our own government has been going on for decades. Slowly and assuredly, they have brought us to the boiling point we are at today.

Tony Elliott is an established writer with articles in over 20 publications. Elliott was Political Commentary Columnist for the Cimarron News Press in Cimarron, New Mexico from 2001 to 2003. Tony was also a regular writer for several small coastal newspapers in Southern Oregon during the early 1990’s. BOOKS: Aura Visions: The Origin Prophecy, Enviroclowns: The Climate Change Circus, Strange Sounds: A Research Report