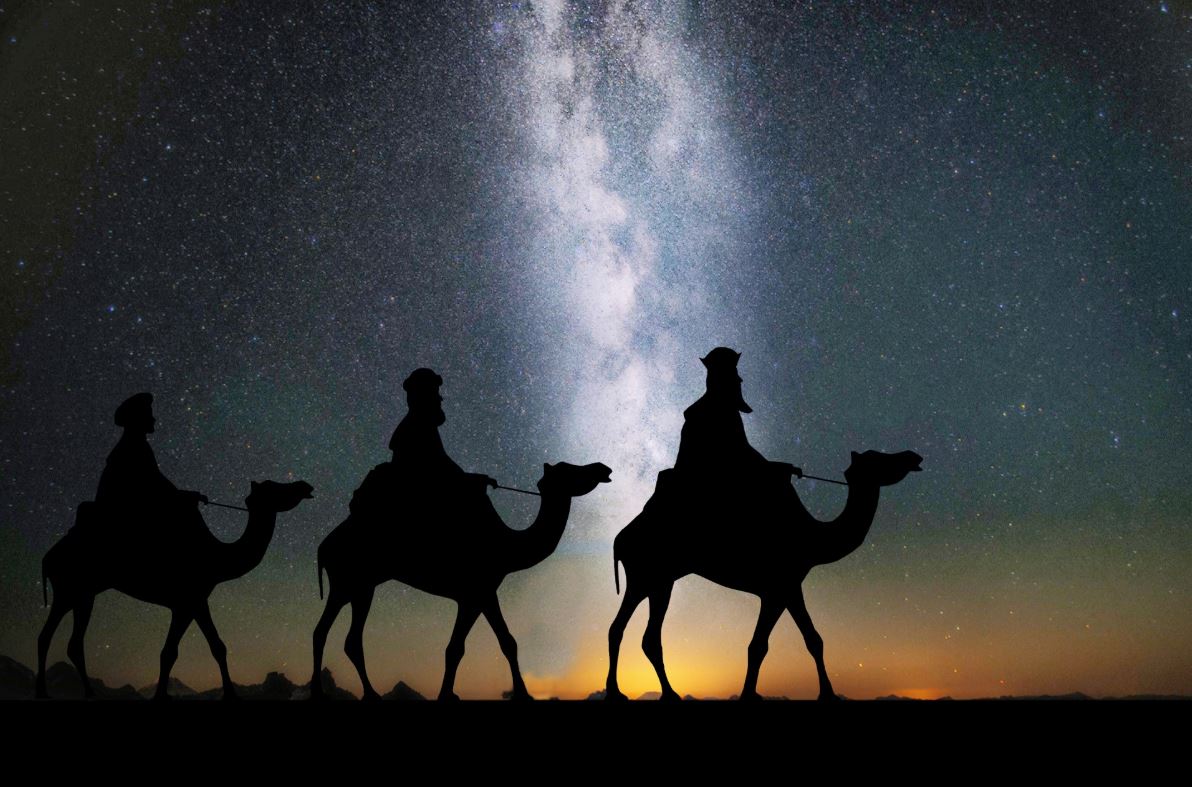 Christmas is over, right? Or so many of us think.

But before the Christmas season ran from Thanksgiving to December 25th, as it does today, the first few days of January were a major part of the Christmas celebration. The “Twelve Days of Christmas” officially end on January 6th, or Epiphany, the day on which the Magi’s visitation to the Christ child is recognized.

The Magi, it is reported, were men from a country lying east of Israel. Well-learned, these men likely had a background in astronomy, astrology, or other scholarly areas. According to the biblical account of Jesus’ birth, they followed a star in the sky to Jerusalem, and eventually Bethlehem, where they found the young child Jesus and presented him with costly gifts.

For many, such an account sounds like a grand fairy story: wealthy men following a fantastical sign to find an impoverished baby and shower him with gifts. But is there any evidence for this account? Or to be more specific, is there evidence of a special star that these wise men could have followed?

So what was the Star of Bethlehem?

The possibility of a miracle is always there, Dr. Branley suggests, but there is another pool of decent scientific or astronomical evidence to explain the Star of Bethlehem phenomenon. Relying on both historical and archaeological records, Branley believes it likely that “Jesus was born sometime between 8 B.C. and 4 B.C. – probably in the year 6 B.C.” Based on these dates, Branley unearths the following details:

“The tables of motions and positions of planets show that there were three planets in the evening skies in the fall and winter of 7 B.C. continuing into the spring of 6 B.C., and that these planets moved closer together as the months went by.The planets were Mars, Jupiter and Saturn. Saturn was in the constellation of Pisces, the fishes. Jupiter was a bit below and to the north. Mars was much lower and toward the south.”

“As the winter of 7 B.C. and the early months of 6 B.C. passed, the three planets moved closer and closer together, and in the late winter and early spring they formed a small triangle in the constellation Pisces. However, the triangle could not be easily seen because the planets were low in the western sky, and they set beneath the horizon before full darkness came.But the Magi were astrologers and knew about the positions and motions of planets. They knew that the three planets were in a constellation where centuries earlier, according to Jewish rabbis, planets had appeared three years previous to the birth of Moses, the prophet who was to return the Israelites out of Egypt to the eastern borders of the Promised Land. Pisces was therefore considered the national constellation of the Jews as well as a tribal symbol. It may have been a sign to the Magi that an event of great importance was occurring in the land of the Jews, and the three planets, close together in Pisces, may have been the Star of Bethlehem that the Wise Men followed to the manger.”

As mentioned above, it’s often easy to dismiss ancient writings and accounts as farfetched or fantasy-filled, far below today’s society built on cold, hard, scientific facts.

But Branley’s theory about the Star of Bethlehem has interesting scientific and historical backing. Is it possible that there really was a magnificent star which led a few learned men so many years ago to worship a Bethlehem baby destined for greatness?