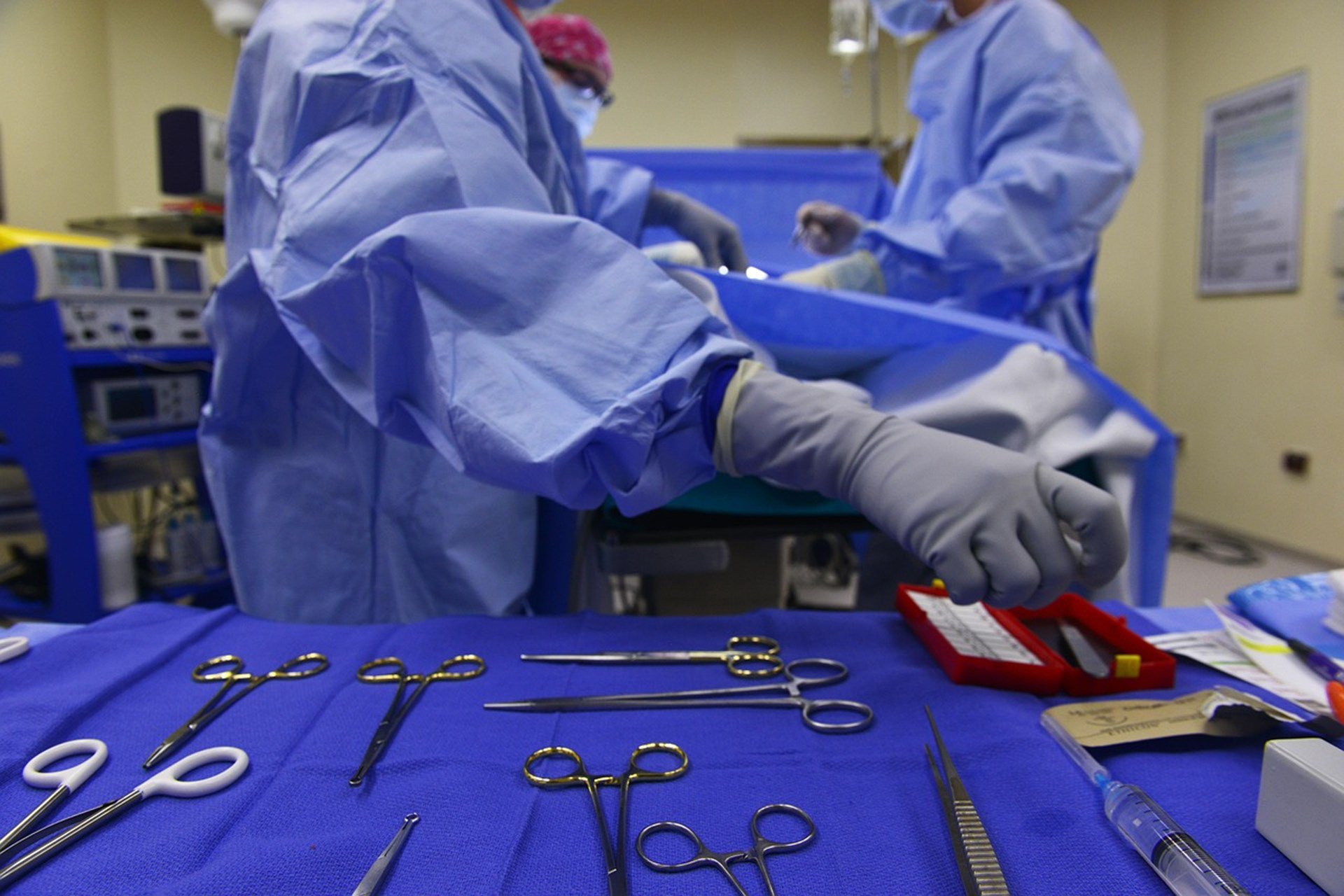 The top three leading causes of death in the US are heart disease (614,348), cancer (591,699), and seeking medical treatment. Yes, you read that correctly. According to a 2016 study by Johns Hopkins, medical errors contribute to the deaths of more than 250,000 Americans annually, which places it as the third leading cause of death in the US.

Other estimates have actually placed those numbers even higher at around 440,000 annual deaths because errors by health care providers are not included on death certificates.

Our current health care system is based on a fee-for-service (FFS) reimbursement model that rewards doctors for providing more treatments than necessary because payment is dependent on the quantity, not quality, of care.

Each time you visit the doctor’s office, consult a specialist, or stay in a hospital, you pay for every single test, treatment, or procedure, even though some of these services may be unnecessary.

These unnecessary tests and treatments have accounted for $200 billion annually and have been found to actually harm patients. That’s because the FFS system is volume-based, not necessarily value-based. Therefore, any increases in the volume of care equal increases in medical errors.

Hospital-acquired infections (HAIs) contribute to the deaths of nearly 100,000 people annually, leaving almost two million of the total afflicted population requiring treatments that cost over $25 billion a year. These costs could be passed along to taxpayers under Medicare for All, instead of private insurers and employers, as they are now.

Take one HAI, for example: central line-associated bloodstream infections (CLABSIs), which occur when germs enter the bloodstream from a catheter (tube) that health care providers insert in the veins (neck, chest, or groin) of patients to supply them with medication or fluids or to collect blood.

According to an article in the New England Journal of Medicine, CLABSIs may cause an “estimated 80,000 catheter-related bloodstream infections and, as a result, up to 28,000 deaths among patients in intensive care units (ICUs).” These deaths often occur after patients have spent a significant amount of time and money in the hospital.

The CDC admits the infections are preventable, yet ICUs still experience high numbers of them. A 2003 study conducted by researchers at Johns Hopkins revealed that hospitals can eliminate CLABSIs entirely and very cheaply simply by requiring physicians and hospital staff to follow a five-step checklistwhen inserting central lines, which include obvious sterilization and precautionary measures.

The researchers tested the checklist at 103 ICUs in Michigan and published their findings a few years later. They found the rate of CLABSIs fell by two-thirds while saving over 1,500 lives and $200 million.

The simple explanation for most medical mistakes is human error; in CLABSIs’ case, neglecting simple precautionary measures. The problem is hospitals have no incentive to change the issue because they generate more money from treating infections than preventing them.

Patients from HAIs spend, on average, an additional 6.5 days in the hospital and are five times more likely to be readmitted and twice as likely to die, while surgical infections add another $10 billion in annual costs.

“Medicare for All” Would Only Exacerbate This Costly System

If Medicare for All covered all 325 million Americans—which include the nearly 30 million uninsured Americans and the 41 million more with inadequate health insurance—it would be the most disastrous third-party payer ever, once cost was not a primary factor.

Including fatal medical errors and the hundreds of thousands of deaths resulting from longer wait times—already exhibited by VA health care—this could presumably make Medicare for All the single biggest factor to the leading cause of death in the US.

Medicare for All would not only be benefiting those who didn’t contribute 40 or more years into the Medicare Trust, but it also wouldn’t substantially improve conditions because it would forcibly thrust all Americans into a system that costs billions of dollars in unnecessary treatments that don’t necessarily improve patient outcomes but rather impose tremendous harm.

The fundamental flaw people assume about health care is that being universally insured equals better health outcomes. Not true!

Canada has a single-payer system, and not only are they experiencing increased wait times every year (average of 21.2 weeks from primary care doctor to specialist for treatment) for health care but their mortality rates from diseases such as cancer (22 percent) are actually 3.5 percent higher than US cancer deaths (18.5 percent) relative to population size. Canadian deaths from heart disease (14.3 percent) fall only 5.4 percent lower than US deaths from heart disease (19.7 percent), so Canada is not significantly healthier because of its single-payer system.

US Medicare is wasteful, ineffective, and expensive. The Dartmouth Atlasdocuments variations in health care utilization in the US, and it can reveal spending differences on Medicare patients in separate geographical locations with demographically homogeneous populations.

Further, studies show the variances between patients in these separate regions were not due to differences in prices of medical services or levels of illness but rather the aggregate amount of medical services, which did not generally correlate with better patient outcomes.

Medicare reimbursement rates are set by physicians, which leads to inflated pricing of medical services, and most enrollees are covered by traditional FFS Medicare so there’s no guarantee Medicare for All would decrease the volume of services or the associated negative effects which, altogether, would equate to higher taxes, increased medical injuries, and more fraud under Medicare for All.

Medicare doesn’t cover all health care expenses for its enrollees, so expecting a Medicare for All plan to cover 325 million Americans for “free” looks a lot more like “Medicaid for All” than “Medicare for All,” which would be an even more dreadful scenario.

The private insurance market largely follows Medicare’s reimbursement rates and the types of health care services Medicare reimburses. Changing what Medicare reimburses would change the entire incentive structure because private insurance companies could cover evidence-based treatments that improve health outcomes, and provider services would be aligned with what insurers cover so it would transform the entire health care industry.

Successful attempts have been made by identifying high-cost, high-tech medical interventions such as cardiac catheterization, coronary angioplasty, and stent implantation that are less effective than low-cost, low-tech interventions such as intensive cardiac rehabilitation (or lifestyle medicine)—which actually reverses heart disease.

Value-based strategies such as lifestyle medicine that address lifestyle factors (i.e. nutrition, physical inactivity, and chronic stress) improve health outcomes of patients, and these strategies should be implemented into the current system before committing $32 trillion in new costs for a Medicare for All plan that is more a political talking point than a medical solution to improve the overall health outcomes of Americans.

Nicholas DeSimone is a policy researcher for Reason Foundation in Washington, D.C. He holds a B.A. in Philosophy, Politics, and Economics from the University of Pennsylvania in Philadelphia and has written for Reason Foundation, The Daily Caller, Townhall.com, New Jersey Libertarian Party, and Penn Political Review. Follow him on Twitter.