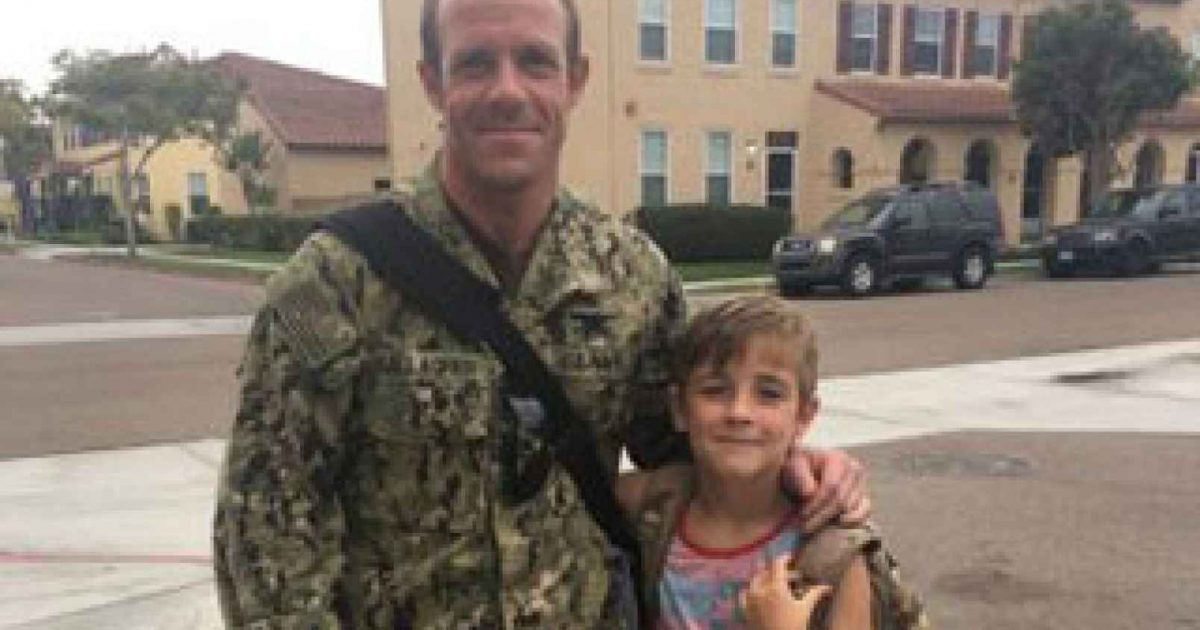 Why don’t we win wars? Because we’re not allowed to fight them.

And the Obama era military leadership has made things even worse. The terrorists know that we can’t finish the fight and so they have no reason to be afraid of us. Not when ISIS can laugh itself silly at a spectacle like this.

A decorated Navy SEAL will face court-martial for charges including premeditated murder in the death of a young ISIS fighter in Iraq, NBC 7 has confirmed.

Special Operations Chief Edward Gallagher faced an Article 32 hearing in November at Naval Base San Diego. During the hearing, U.S. Navy prosecutors accused Gallagher of premeditated murder for the stabbing death of an injured ISIS fighter who they estimate was about 15 years old. The stabbing happened in Mosul, Iraq, in May 2017.

How many girls did this ISIS fighter manage to rape or kill? How many Christians did he behead?

The good admiral is also focused on fighting global warming.

Rear Admiral Yancy B Lindsey, Commander of Navy Region Southwest, joined Congressman Scott Peters, the Mayor of San Diego, Kevin Faulconer, as well as retired senior military leaders and representatives from local and state government, NGOs, academia and the private sector for a bipartisan discussion of climate security risk and resilience issues for San Diego and the US Pacific coast.

“We’re doing it – not because it’s green, but because it increases our war fighting capability, makes us less predictable, less reliant on single lines of communication and logistics. We do it because it improves our ability to do our job. We approach it from a war fighting enhancement and operational capability and efficiency perspective.” – Rear Admiral Yancy B. Lindsey, Commander Navy Region Southwest

I hear killing terrorists is the purpose of our “war fighting capability”.

Special Operations Chief Gallagher has been held in the Miramar Brig since Sept. 11 when he was arrested at the Camp Pendleton Intrepid Spirit Center.

The Navy outlined its evidence, including cellphone photos that show Gallagher holding up the head of the deceased fighter during a reenlistment ceremony.

Gallagher has served 19 years in the U.S. Navy and more than 14 years as a Navy SEAL, his attorney said.

If convicted on the most serious charge, Gallagher could face life in prison.

What ISIS can’t do, our own leaders will.