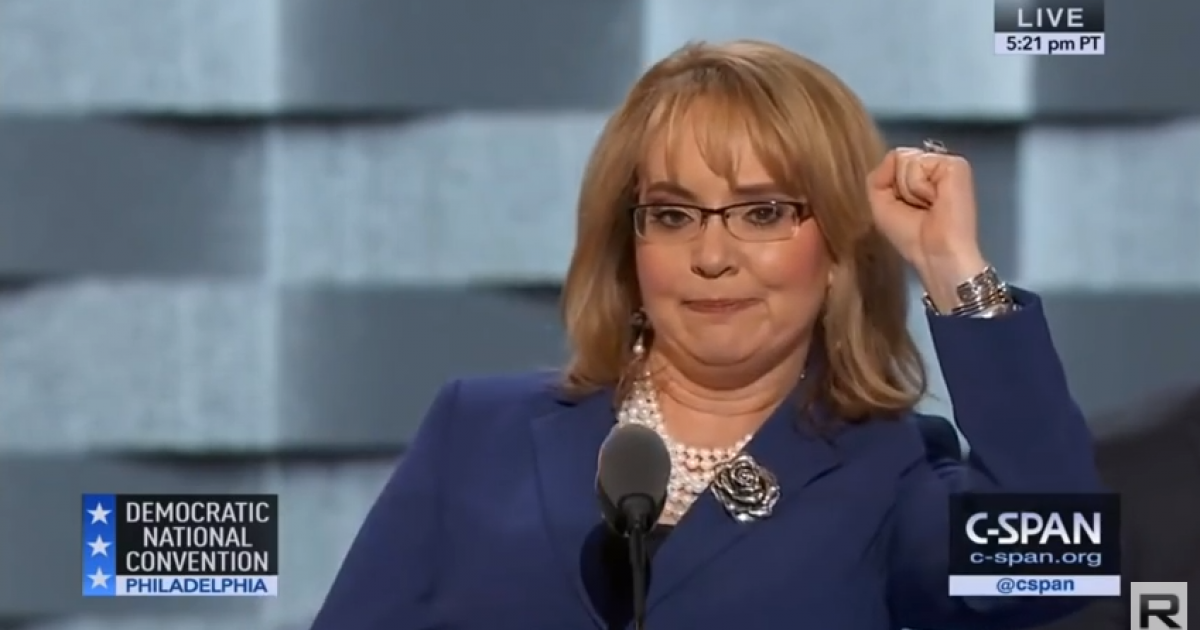 Former Congresswoman Gabrielle “Gabby” Giffords will be on Capitol Hill Tuesday to help introduce H.R. 8, a measure that, if passed, will require federal background checks for virtually all firearms transactions, including private sales.

But in a study reported last fall, researchers determined that such a law in California, implemented in 1991, had no discernible effect on homicide or suicide in the ten years afterward.

And there is something else. This bill, had it been in effect at the time Giffords was seriously wounded and several other people were killed at a shooting in Tucson, would not have prevented that crime. The man who shot Giffords in 2011, Jared Lee Loughner, passed a background check.

For that matter, so did James Holmes, the man who opened fire in an Aurora, Colorado movie theater. And other mass shooters did likewise.

In a prepared statement, Giffords said, “Thanks to the relentless efforts of advocates, courageous gun violence survivors, and the American voters who elected new leaders to Congress, I am thrilled that for the first time in decades, the United States House of Representatives will no longer sit silent as our nation reels from the growing gun violence epidemic.”

House Speaker Nancy Pelosi, fulfilling her promise to push gun control as soon as Democrats took over the House, also issued a statement.

“In communities across America,” Pelosi said, “courageous survivors, families and young advocates are showing outstanding courage and persistence in demanding an end to the horrific scourge of gun violence in our nation. It is an honor to join Congressman Mike Thompson and former Congresswoman Gabby Giffords to answer their call by taking the first step to pass commonsense background checks – which 97 percent of the American people support.”

But criminals ignore background checks, and anti-gunners like Pelosi and Giffords ignore that fact, critics argue.

According to Politico, “Gun control groups estimate that roughly one-fifth or more of gun sales don’t include background checks.” Private sales without background checks have been allowed by federal law for many years. But several states are tightening up, though the effectiveness of so-called “universal background checks” as the California report suggested, remains in question.

For example, in 2014, voters in Washington state were convinced by a $10.2 million campaign to approve Initiative 594, requiring universal background checks. That law did not prevent the 2016 shooting of three teens at a Mukilteo party nor did it prevent the shooting of five shoppers at a mall in Burlington three months later.

H.R. 8 not the only push for more gun control on Capitol Hill. On Monday, Connecticut’s two anti-gun-rights U.S. Senators—Richard Blumenthal and Chris Murphy—announced their own universal background check bill during a press conference in Hartford.