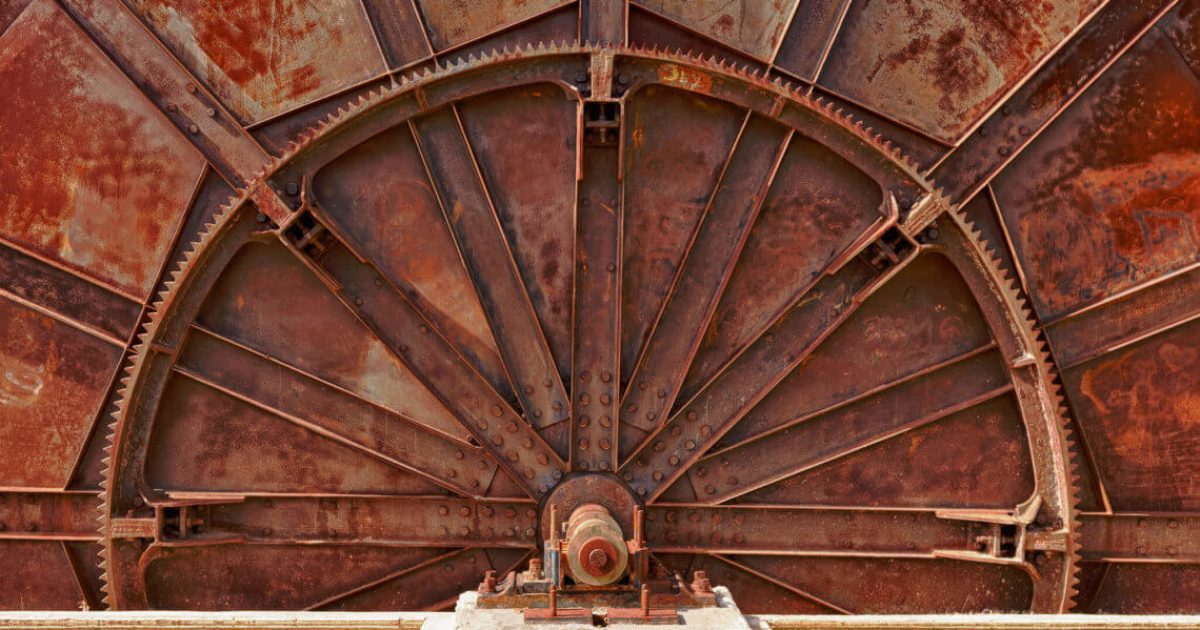 Make no mistake – all roads lead to the Clintons. Always. No matter how you try to slice it or dice it, they are central to every investigation, and the orchestrators of absolute corruption and oftentimes pure evil.

I encourage everyone to watch this 6-minute speech by President Trump during his campaign in October 2016. Even if you have watched it before, pay very close attention at minute marker 2:15 where he states very clearly:

“The Clinton machine is at the center of this power structure.”

President Trump continues for a few more minutes detailing how connected and corrupt they are. Ultimately, all of the cogs in the Clinton wheel protect each other, for if one goes down, they all go down.

This investigation covers quite a bit. This is just one snippet from the recent 39-page report from the Office of Inspector General U.S. Department of Justice:

As detailed below, we found that in late October 2016, McCabe authorized Special Counsel and AD/OPA to discuss with Barrett issues related to the FBI’s Clinton Foundation investigation (CF Investigation). In particular, McCabe authorized Special Counsel and AD/OPA to disclose to Barrett the contents of a telephone call that had occurred on August 12, 2016, between McCabe and the then-Principal Associate Deputy Attorney General (“PADAG”). Among the purposes of the disclosure was to rebut a narrative that had been developing following a story in the WSJ on October 23, 2016, that questioned McCabe’s impartiality in overseeing FBI investigations involving former Secretary of State Hillary Clinton, and claimed that McCabe had ordered the termination of the CF Investigation due to Department of Justice pressure. The disclosure to the WSJ effectively confirmed the existence of the CF Investigation, which then-FBI Director Comey had previously refused to do. The account of the August 12 McCabe-PADAG call, and other information regarding the handling of the CF Investigation, was included in the October 30 WSJ article.

2) Investigation into the Clinton Foundation

The Justice Department has launched a new inquiry into whether the Clinton Foundation engaged in any pay-to-play politics or other illegal activities while Hillary Clinton served as secretary of State, law enforcement officials and a witness tells The Hill.

FBI agents from Little Rock, Ark., where the foundation was started, have taken the lead in the investigation and have interviewed at least one witness in the last month, and law enforcement officials said additional activities are expected in the coming weeks.

The Department of Justice Inspector General report on the “lack of candor” by FBI deputy Director Andrew McCabe also documents for the first time the Obama administration’s effort to shut down the bureau’s investigation of the Clinton Foundation, according to a review of the report by The Daily Caller News Foundation Investigative Group.

The inspector general (IG) confirmed in its long-awaited report released Friday that in 2016 the FBI had ongoing field investigations of the Clinton Foundation in New York, Los Angeles, Little Rock, Arkansas and Washington, D.C. The multi-city investigation was launched when agents found “suspicious activity” between a foreign donor and Clinton Foundation activity in the Los Angeles area, as TheDCNF reported in August 2016.

3) Investigation into Uranium One

This is a great Fox news clip from October, 2017 discussing the Uranium One case, a special informant, and Hillary Clinton’s connection.

In a report by The Hill: Grand jury indicts Maryland executive in Uranium One deal

“It now appears that despite pledges to the contrary, U.S. uranium made its way overseas as a part of the Uranium One deal,” Grassley said in the statement. “What’s more disturbing, those transactions were apparently made possible by various Obama Administration agencies while the Democrat-controlled Congress turned a blind eye.”

Continue to Page 2 by Clicking Below: