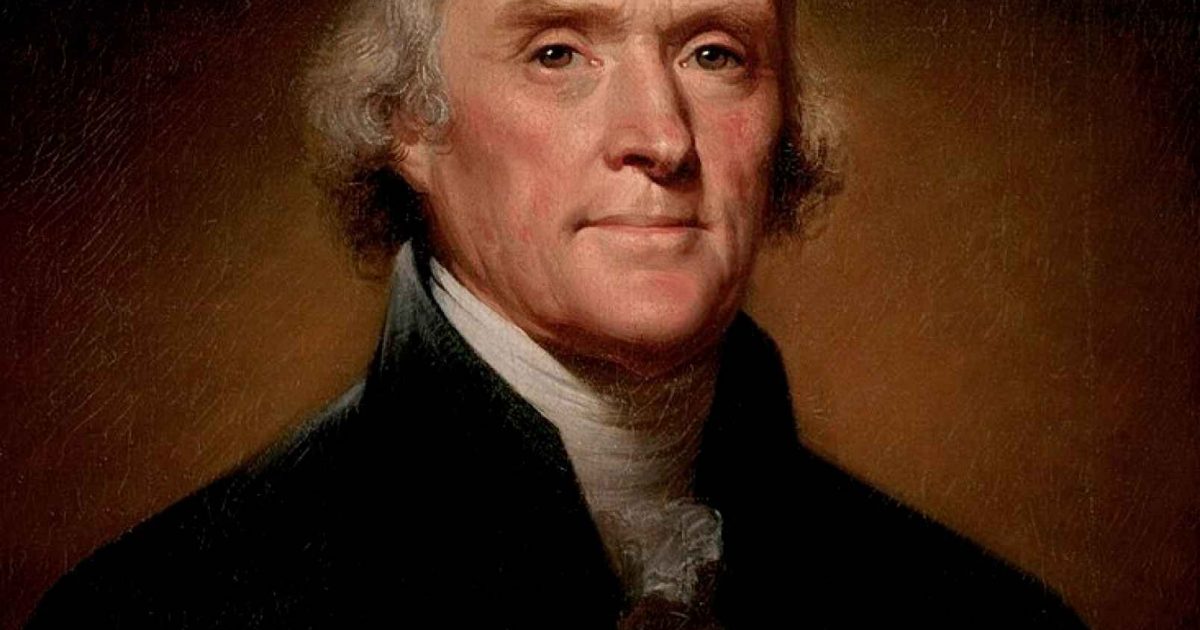 Rep. Rashida Tlaib appears to have allowed the media to think that the radical Muslim would be sworn into office on a copy of “Thomas Jefferson’s Koran”.

But then Rep. Rashida Tlaib announced that she hadn’t actually used Jefferson’s Koran, but an actual Koran. Despite her announcement, many media outlets didn’t bother correcting their fake news. But that’s typical of the media, which acts as the communications arm for the most radical Democrat elements, without ever caring about truth or the facts.

It’s not surprising that Rashida Tlaib chose to opt out of Jefferson’s Koran. While it’s a great publicity stunt, Rashida Tlaib realized that she could gain the benefits of the propaganda, without actually having to soil her religion by using a book that no good Muslim would touch.

There are two problems with Jefferson’s Koran.

1. It was owned by an infidel. That’s a lesser problem.

2. Its translation is quite blasphemous.

Jefferson wasn’t reading the Koran in the original Arabic. His Koran was translated by George Sale in the 18th century. It contains his commentary and notes, some flattering, some rather less so.

Sale’s opening lines describe the Koran as a “manifest forgery”. He describes Mohammedanism as a “human invention” that was mostly propagated by the sword.

One reason Sale gave for his translation was that, “it is absolutely necessary to undeceive those who, from the ignorant or unfair translations which have appeared, have entertained too favourable an opinion of the original, and also to enable us effectually to expose the imposture.”

His entire introduction is essentially a guide to how to convert Muslims to Christianity. That’s not surprising as Sale was a lifetime member of the Society for Promoting Christian Knowledge.

By the standards of the era, Sale viewed Islam somewhat favorably. He loathed Catholics and Jews, and believed that certain attributes of Islam might draw it closer to his own view of religion, but ultimately in order to convert Muslims to his form of Christianity.

It’s easy to see why Tlaib chose not to use it.

Despite the “Jefferson’s Koran” stunt, Thomas Jefferson disliked Islam and his Koran is filled with commentary attacking and undermining it.