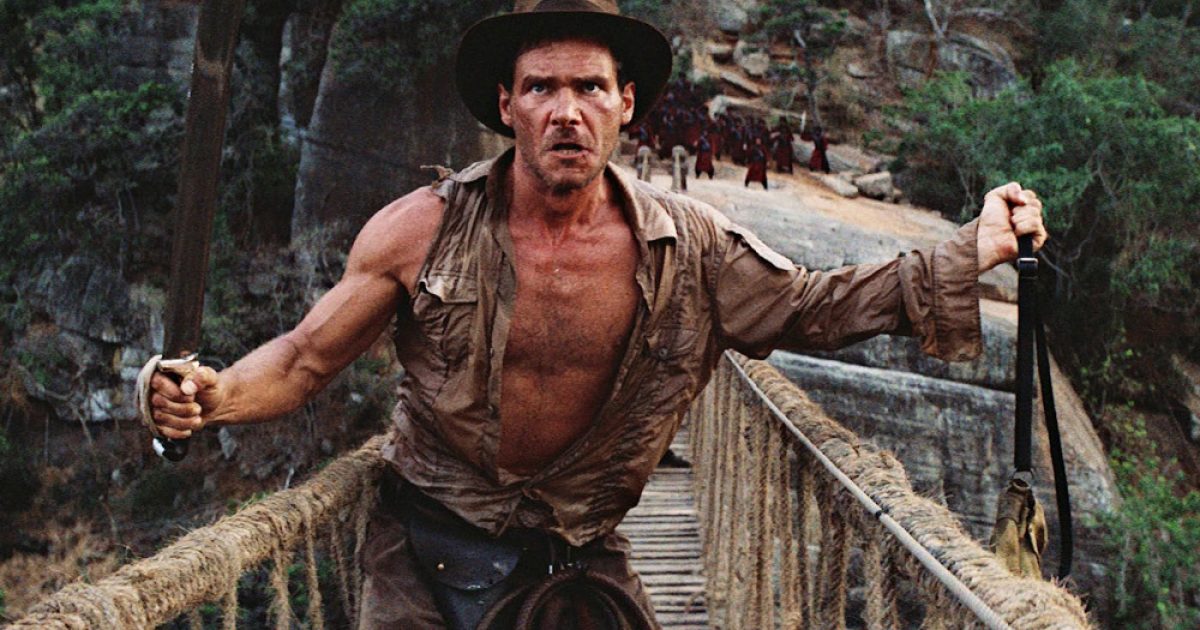 That cultural revolution is moving forward so quickly that it’s rapidly running out of rails.

In the last five years, the Left has embraced racial supremacism, denied biology, endorsed anti-Semitism, and declared that science was a white patriarchal conspiracy.

The American Psychological Association (APA) effectively declared war on “traditional masculinity” in its newly released rules on how psychologists should deal with men.

The APA now claims that “traditional masculinity is psychologically harmful”.

“The main thrust of the subsequent research is that traditional masculinity—marked by stoicism, competitiveness, dominance and aggression—is, on the whole, harmful,” the APA claims.

Its new guidelines insist that “gender refers to psychological, social, and cultural experiences and characteristics associated with the social statuses of girls and women or boys and men.”

If gender is just a state of mind, then masculinity easily becomes a mental illness. That is what happens when the inmates run the APA’s asylum.

And apparently, it gets in the way of the profits of APA members.

“This masculine reluctance toward self-care extends to psychological help. Research led by Omar Yousaf, PhD, found that men who bought into traditional notions of masculinity were more negative about seeking mental health services than those with more flexible gender attitudes.”