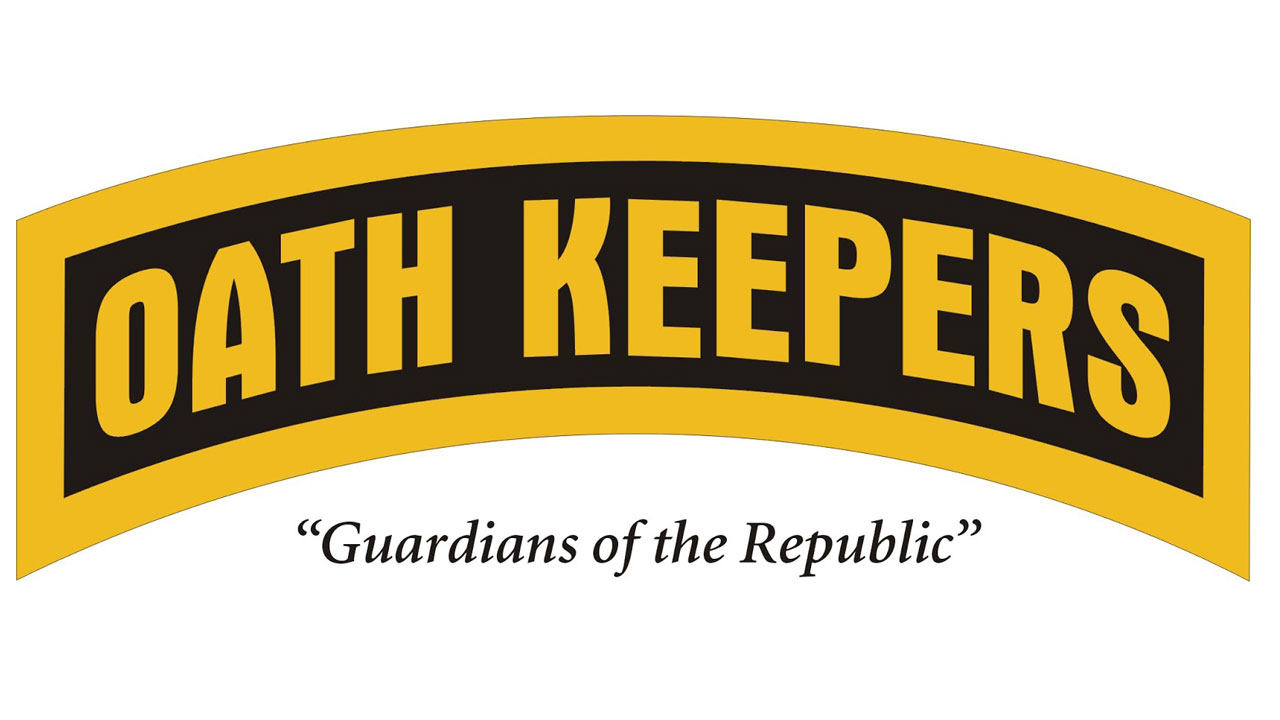 (Natural News) POTUS Donald Trump gave a televised address to the nation from the Oval Office Tuesday evening to discuss the worsening “humanitarian crisis” along our southwestern border caused by a crush of migrants from Central America and Mexico.

During his speech, the president also criticized congressional Democrats for refusing to acknowledge the existence of a crisis, and for refusing to fund his spending request for a paltry $5 plus billion for the construction of physical barriers which he and Border Patrol officials acknowledge are vital to not only help diffuse the crisis, but to protect the country from illicit drug smuggling and potential terrorist infiltration, The National Sentinel reported.

“Democrats in Congress have refused to acknowledge the crisis. And they have refused to provide our brave border agents with the tools they desperately need to protect our families and our nation,” POTUS said, adding that “the federal government remains shut down for one reason, and one reason only: Because Democrats will not fund border security.”

But in appealing to Democratic leaders, the president may as well have been talking to a wall. After his short speech, House Speaker Nancy Pelosi and Senate Minority Leader Chuck Schumer rebuffed the president during their nationally televised rebuttal.

Should the president continue to try to deal with Democrats? Or should he act unilaterally to protect the country? The Patriot group Oath Keepers believes POTUS should choose the latter option.

“Please contact the White House immediately by phone, email, or both, and urge President Trump to declare a national emergency and deploy the full weight of the U.S. military to secure the entire 2,000 mile border with Mexico, with military boots on the ground,” the group said in a statement on its website.

Also, Oath Keepers is urging the commander-in-chief to order the “U.S. military (the Army Corps of Engineers and military combat engineer units) to build the necessary layered system of wall/steel fencing, patrol roads, and surveillance systems – all backed up by ongoing military, National Guard, and militia … that are needed to finally and fully secure the entire 2,000 mile border with Mexico.” (Related: President Trump lays groundwork for national emergency declaration; cites humanitarian crisis of illegal migrants and human traffickers.)

Migrants and cartels are ‘taking over U.S. territory’

The statement made several observations about conditions along the border that warrants a military response:

— In addition to a humanitarian crisis, there is a “military invasion by international terrorists, an insurrection against the laws of the union,” and “Mexican drug cartels” waging “unconventional warfare” in order to smuggle illicit drugs into the country.

— “…[B]rutal drug cartels, their violent street gang allies, and the violent aliens they bring in,” are killing Americans in greater numbers, with “Newman, CA., police Cpl. Ronil Singh being the most recent victim.”

— The cartels are “taking over U.S. territory just as they have taken over Northern Mexico.”

— The “humanitarian crisis goes hand-in-hand with the terrorism, unconventional warfare, and invasion of our nation” across our international boundary with our southern neighbor.

— Tens of thousands of Americans are dying each year “because of the illegal drug trade that the Mexican drug cartels run and supply.” Further, many more Americans are killed by illegal alien drivers who are drunk or otherwise impaired.

Oath Keepers advised the president to order the active duty military and federalized National Guard soldiers “to deploy, in force, to the southern border…to forcibly secure the entire length” of it. And the group encouraged the president to do something that no president has done in more than a century: Call up organized state-level militias “to also serve” with other forces.

Finally, the group said, POTUS should declare “that the open borders fanatics on the political Left…are open allies of the invading cartels, street gangs, and violent illegal aliens,” while simultaneously declaring all “sanctuary” policies and laws null and void.

Read more about conditions leading to our next civil war at CivilWar.news.