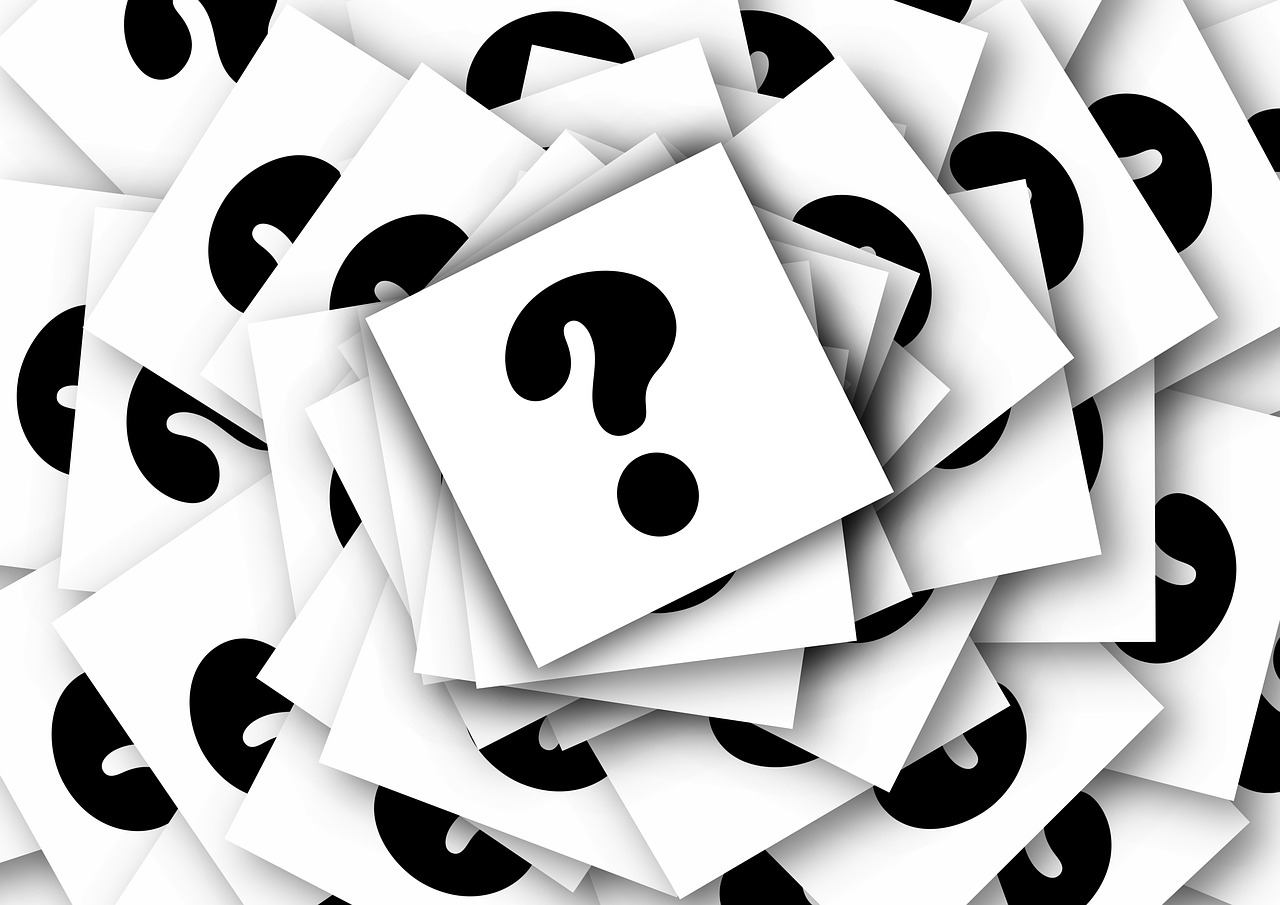 At this moment the race for the Democratic nomination in 2020 appears to be completely wide open, but there is one potential candidate lurking in the shadows that could change everything.  For a moment, I would like you to imagine what a perfect presidential candidate for the Democrats in 2020 would look like.  In this politically correct era, it would help if the candidate was a woman, and it would definitely be a plus if she could appeal to key groups of minority voters.  Being a hero to the LGBT community would be important for any Democratic candidate, and it would also have to be someone that could bring together the “Sanders wing” and the “Clinton wing” of the party.  But none of those things would really matter without national name recognition, and so a dream candidate for the Democrats would be someone that everybody already knows and that much of the nation already loves.

Well, it just so happens that such a potential candidate actually exists.  She is the most admired woman in America by a wide margin, and she is married to the most admired man in America.  She released her latest book in November, and it is still in the number one position on Amazon.  Her national book tour has been packing out stadiums all over the country, and she has a net worth of more than 40 million dollars.  She is a highly educated professional, she is very charismatic, and she has already spent eight years in the White House.

Of course the woman that I am talking about is Michelle Obama.

The bad news for Democrats is that she has always said that she will never run for president.

But the good news for Democrats is that in recent months she has been acting like she is gearing up for a run in 2020.

No other potential Democratic candidate can draw crowds like Michelle Obama can.  She has been selling out her national book tour while charging “as much as $597.00 to $1,435 per ticket”.  A clear effort is being made to help her step out from the long shadow of her husband, and it looks like the stage is being set for her to become the “reluctant hero” that will “save the nation from Trump” in 2020.

Because at this point the Democrats do not have a frontrunner.  Instead, what they have is a giant mess.  The following comes from the New York Times…

As the 2020 Democratic primary gets underway, the defining characteristic of this first stage of the race is the sheer uncertainty about who is even running. More than 30 Democrats are mulling presidential bids, but hardly any of them qualify as an instant front-runner or a gifted, tested campaigner, and some of the biggest names could pass in the end.

According to Vox, there are 34 Democrats that are currently “considering” running for president.  Of course not all of them will run, but it looks like it could be an extremely crowded race.

But all of that would change if Michelle Obama decides to run.

At this point Joe Biden is leading the early polls, but that is only because he is the closest thing to Barack Obama that Democratic voters currently have.  If they could have an actual Obama instead, they would abandon Biden in a heartbeat.

Beto O’Rourke is one of the other potential candidates that has been generating some enthusiasm, but his overly eager approach is falling flat with a lot of top Democrats.  For example, this week he posted a video of himself receiving a dental cleaning…

“So I’m here at the dentist and we’re going to continue our series on the people of the border,” O’Rourke says in a video posted on Instagram as he receives a dental cleaning.

O’Rourke, who represented a district in El Paso, then flips the camera in the direction of his hygienist, Diana, who recounts her time growing up near the U.S.-Mexico border.

Look, I am all in favor of politicians using social media, but nobody wants to see that.

And this is one of the key factors that would separate Michelle Obama from the rest of the pack.  The Obamas understand how to campaign properly, and Michelle Obama’s national tour to promote her memoir entitled “Becoming” sure looks and feels like a presidential campaign tour.  The following comes from Clifford Nichols…

Managed by the same company that promotes Beyoncé’s concert tours, the ten stops of the first leg of her national tour in November and December of 2018 were at arenas with seating capacities hovering around 20,000, not only in Washington, D.C., but also in states like New York, Massachusetts, Colorado, Pennsylvania, Michigan, Tennessee, Illinois, California, and Georgia.

And then, to begin this New Year, a few days ago she announced that 14 additional speaking engagements have now been scheduled — so far — to allow even more sell-out crowds to attend her “A Conversation with Michelle Obama” tour in similarly huge venues located this time around in Oregon, Washington, Arizona, Texas, Minnesota, Wisconsin,Ohio, and Florida.

She is being put center stage, and her husband has faded into the background.

This is being done for a reason.

Some would argue that Michelle Obama is not qualified to be president, and that is true.

But the cold, hard reality of the matter is that almost every politician that the American people have sent to Washington is unqualified to be there.

And if you are going to run for president, it certainly helps to be the most admired woman in America…

Former first lady Michelle Obama has been named America’s most admired woman of 2018, according to a Gallup poll. This is the first time in 17 years that someone other than Hillary Clinton was at the top of the list, according to Gallup.  As for the most admired man, former President Barack Obama won for the 11th year in a row.

In fact, Michelle Obama had more support in that survey than Hillary Clinton and Oprah Winfrey combined.

But we need to remember that she has always said that she will never run for president, and perhaps she never will.

In the end, this book tour and all of this promotion could simply be about making as much money as possible.

If that is the case, that sure will be good news for Donald Trump, because Michelle Obama would definitely be his toughest potential opponent in 2020.

Michael Snyder is a nationally-syndicated writer, media personality and political activist. He is the author of four books including Get Prepared Now, The Beginning Of The End and Living A Life That Really Matters.  His articles are originally published on The Economic Collapse Blog, End Of The American Dreamand The Most Important News.  From there, his articles are republished on dozens of other prominent websites.  If you would like to republish his articles, please feel free to do so.  The more people that see this information the better, and we need to wake more people up while there is still time.