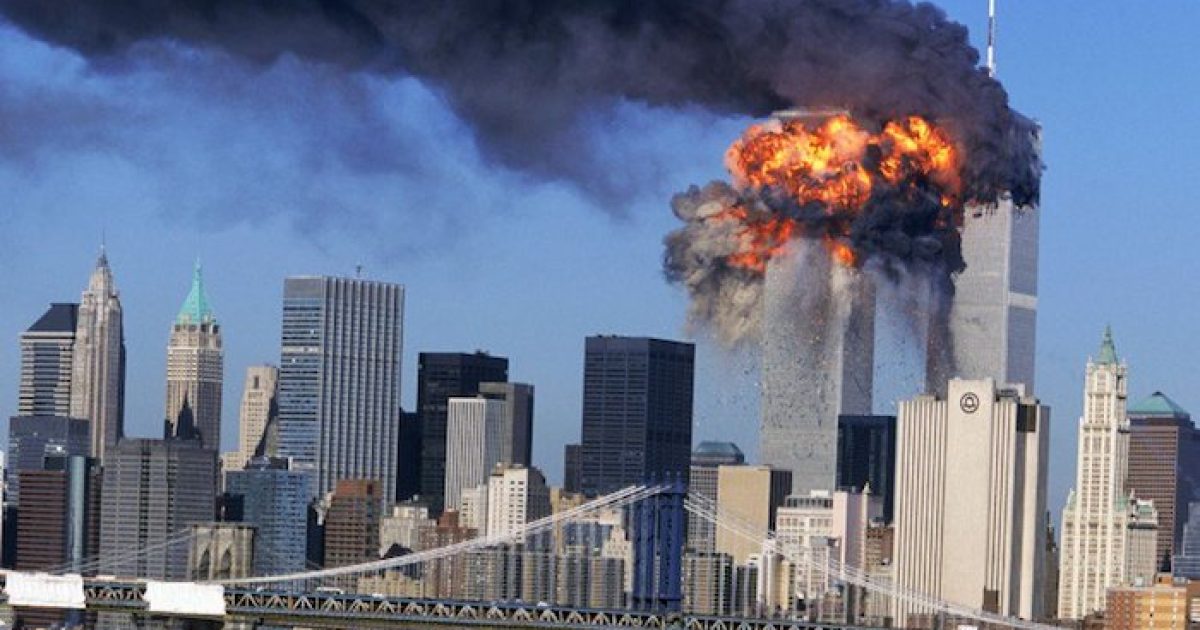 As the feds open up the possibility that explosive devices were used in the destruction of the World Trade Center buildings in New York, the Dark Overlord, a group of hackers that obtained documents from a law firm handling 9/11 cases, has released another round of documents.  These document reveal how attorneys questioned whether or not President George W. Bush knew about the attacks ahead of time, and as usual, the media is largely silent.

The fact that the media is silent is because it was largely complicity in covering for Islam, as well as putting out the propaganda that the Bush administration and Congress were acting justly to infringe on the rights of the people and violations of the Constitution via the PATRIOT Act.

Hello, world. As you’re well-aware, we designed a compensation plan that would allow for the public crowd-funding of our organisation in order to permit the public disclosure of our “9/11 Papers” in the interest of the public. Part of this plan was to create a tiered escalation plan that would result in multiple layers and milestones (which we’re calling checkpoints) to ensure the powers at be are being properly bent over a barrel. We’ve said it before, and we’ll say it again: we’re financially motivated, and you (the public) has spoken to us in our language (internet money, specifically Bitcoin). Remember, continuing to fund our wallet will continue to keep us motivated to help break the truth to the world by open-sourcing what we’re calling the “9/11 Papers”. To create a bit more buzz, we’ve decided to continue forward and release the decryption key for Layer 2. As such, let the leaking continue:

If you still haven’t downloaded all the 9/11 Archive with the Layer containers, the torrent link is below:

Instructions to decrypt the containers – Download Veracrypt and use the decryption key above.

Let this serve as more definitive proof that what we’re saying is true, and that we’re doing exactly as we promised you. Continue to keep the bitcoins flowing, and we’ll continue to keep the truth flowing. Remember, Cyber-Cash for Cyber-Cache. We hope that there’ll be more releases. Continue to share these download links and decryption keys on Reddit, 4chan, Steemit, Voat, your siblings, your friends, your pets, and anyone else! We can’t allow the mainstream media to silence the truth any longer. We must ensure they’re propaganda is crushed by the truths we’re dealing today.

We’ll always sign all of our releases for verification of authenticity.

Sputnik reports on the revelations:

The newly released docs largely concern correspondence between insurance companies that were handling the claims stemming from the tragedy. They were discussing who the damages could be claimed for, with options ranging from airlines to the Federal Aviation Authority and terrorists. The litigators were also speculating on whether then-President George W. Bush or the Saudi royal family had foreknowledge of the attacks, but this correspondence fails to provide evidence of government involvement.

The hacking collective claims that they have obtained thousands of documents from a US-based solicitor firm. They have split the treasure trove into five “layers”, with each subsequent layer standing for more sensitive and highly confidential data.

They offered everyone concerned the opportunity to come and get the docs — for a Bitcoin ransom of an unspecified amount. The group has apparently failed to obtain it from government agencies and firms; furthermore, they have been banned from Twitter and Reddit as well as their most recent platform of choice, the open-source blockchain platform Steemit.

Layer 1 mostly included FBI interviews with American Airlines employees and relatives of passengers on the 9/11 planes, as well as confidentiality agreements and insurance pay-outs.

There’s more to come, however, the hackers tease, with Layer 3 containing as many as 8,279 files. In the end, they threatened, their revelation would “bury” the US “deep state” and trump “Snowden’s finest work”.

Clearly, the Saudis were involved and the way has been opened already for 9/11 victims’ families to sue the Muslim country.  Iran has already been ordered to pay billions to 9-11 families.

While the information is welcome, it doesn’t seem that the group desires anything but money, not justice and not the truth of what occurred on 9/11 or the days leading up to it nor after it.

Millions of people have been slaughtered and trillions have been wasted in the nearly two decades since 9-11, and yet, al-Qaeda is stronger than ever.

In either case, the US media is largely silent on this information, as well as the allegations of explosives demolishing the World Trade Center.  Perhaps, it’s time that people started sharing this information because the reality is that we face a greater threat from those in our own government than we do from those outside our own country.