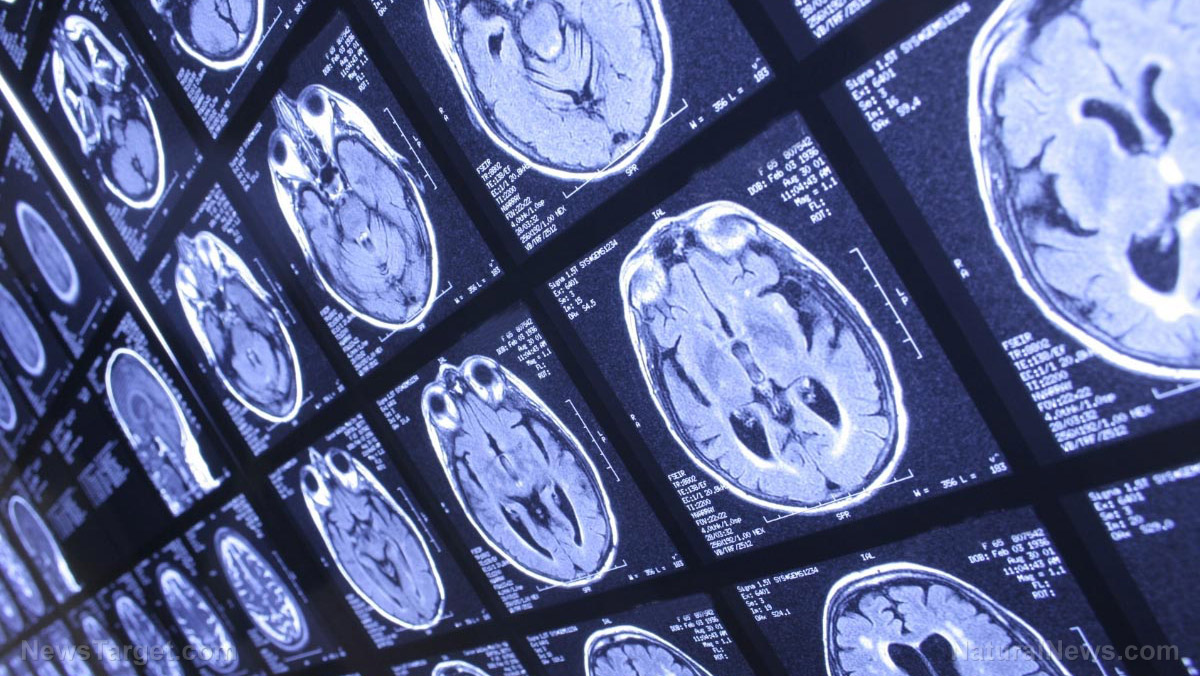 (Natural News) A recent study published in the Journal of the American Medical Association found that 94 percent of Americans who were exposed to leaded gasoline in childhood may show signs of lower IQ scores and socioeconomic status in adulthood.

Health experts pooled data from blood samples of than 500 participants who grew up in the era of leaded gasoline. Research showed that participants who had more than 10 micrograms of lead per deciliter of blood at age 11 had significant reductions in IQ points in adulthood. Researchers said participants who had high lead exposure exhibited IQs that were 4.25 points lower than less-exposed individuals at age 38.

The study also found a dose-dependent effect of lead exposure on the participant’s IQ levels. According to the study, each 5-microgram increase in blood lead levels coincide with up to 1.5 IQ point loss in participants. Lead gasoline exposure in childhood was also associated with lower socioeconomic status in adulthood. Researchers said study participants who had more than 10 micrograms of lead in the blood obtained occupations with socioeconomic status four-tenths lower than those who had less exposure.

According to the Centers for Disease Control and Prevention (CDC), the current lead exposure value that requires public health intervention is five micrograms per deciliter. Data from the longitudinal study showed that 94 percent of participants in the study exceeded this rate. The CDC also found that four million American households have children who are exposed to high levels of lead. According to the CDC, approximately half a million U.S. children ages one to five exhibit blood lead levels higher than five micrograms per deciliter.

The recent study was only one in many research that established a correlation between lead exposure and adverse neurologic conditions. Lead exposure in childhood was tied to permanent brain damage in adulthood, a 2009 study found. Researchers pooled data from the Cincinnati Lead Study and examined 33 adults who were part of the original cohort who had high lead exposure in infancy and childhood. According to the study, the participants showed histories of low IQ, juvenile delinquency, and criminal arrests. Data from functional magnetic resonance imaging tests showed that the participants needed to stimulate additional brain regions in order to complete two tasks designed to assess the brain’s executive functioning. (Related: Lead exposure linked to emotional problems, anxiety and pervasive developmental problems in children.)

“This tells us that the area of the brain responsible for inhibition is damaged by lead exposure and that other regions of the brain must compensate in order for an individual to perform. However, the compensation is not sufficient. Many people think that once lead blood levels decrease, the effects should be reversible, but, in fact, lead exposure has harmful and lasting effects,” explained lead author Kim Cecil on Science Daily.

The results were presented at the annual meeting of the Radiological Society of North America.

While lead gasoline has been phased out, food now appears to be a major contributor to lead exposure in the U.S. In fact, the heavy metal can now be found in USDA-certified organic foods. A laboratory assessment of more than 1,000 consumer goods and food products revealed that staples such as rice protein products contain high levels of lead and cadmium.