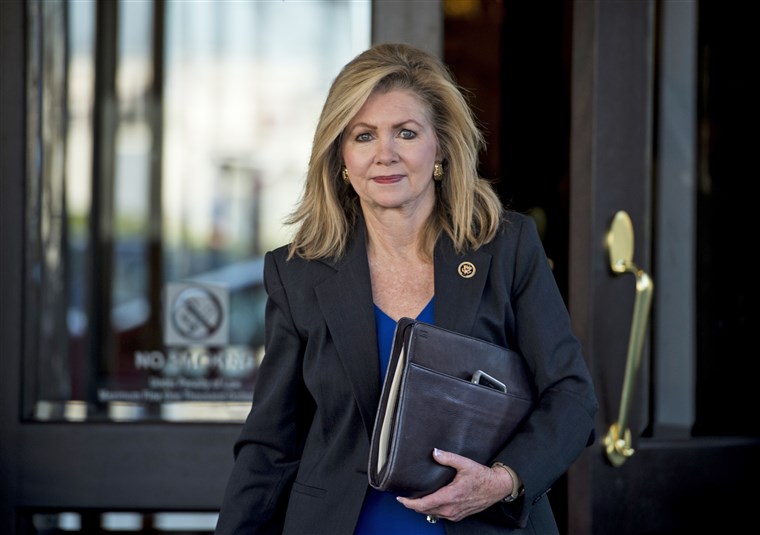 Newly elected Sen. Marsha Blackburn announced Thursday that she has introduced her first bill in the Senate, one that would end federal funding to all abortion providers, including Planned Parenthood.

“Tennesseans and the American people do not want their tax dollars funding abortions,” Blackburn, R-Tenn., said in a statement posted on her Twitter page Friday.

Blackburn, 66, was elected to the Senate on Nov. 6, beating Democrat Phil Bredesen, a former governor. She had previously represented Tennessee in the U.S. House since 2003, and before that, served in the state Senate.

“They have made this position clear time and again,” Blackburn, Tennessee’s first female U.S. senator, said of state voters. “Hardworking taxpayers do not want to subsidize the business of abortion providers and entities such as Planned Parenthood.”

The bill would ensure that abortion providers would not get funding under Title X of the Public Health Service Act, which gives the secretary of health and human services the authority to “award grants for projects to provide family-planning services to any person desiring such services, with priority given to individuals from low-income families,” according to HHS.gov.

“We’re so grateful for Sen @MarshaBlackburn, whose first bill as a U.S. senator will protect unborn babies by ensuring not one dime of tax dollars under the Title X Family Planning Program goes to abortion businesses like Planned Parenthood,” Susan B. Anthony List, a grassroots pro-life policy and advocacy organization, tweeted Friday.

“Thank you, @MarshaBlackburn, for introducing legislation to exclude abortion providers, including Planned Parenthood Federation of America, from the Title X program.”

Thank you, @MarshaBlackburn, for introducing legislation to exclude abortion providers, including Planned Parenthood Federation of America, from the Title X Program. pic.twitter.com/ltlgixWNsE

Rachel del Guidice is a reporter for The Daily Signal. She is a graduate of Franciscan University of Steubenville, Forge Leadership Network, and The Heritage Foundation’s Young Leaders Program. Send an email to Rachel.