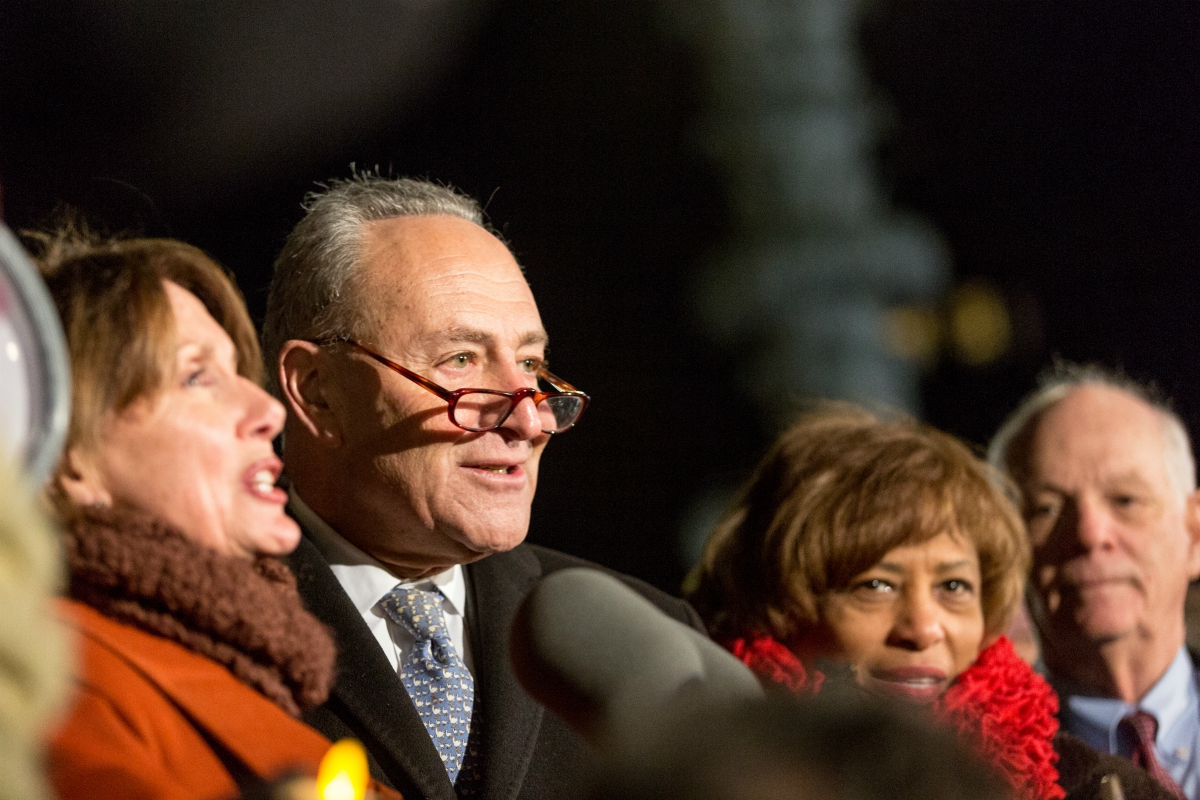 (Natural News) Congressional Democrats are now looking to dismantle the Constitution and radically change the nation’s electoral process. Naturally, all of the changes proposed by liberal politicians serve to benefit the Democratic party, and undermine the core principles upon which the United States was founded. Just when you start to think the American Left couldn’t get any more disgraceful, they go prove you wrong. The Constitution was designed to protect the citizens of the United States from tyranny and to limit government power, and it is clear that the left-wing is trying to change that.

Indeed, if Congress approves these proposed changes to our electoral process, the United States as we know it will soon cease to exist. Repealing voter ID laws, dismantling the Electoral College and other proposals from congressional Democrats would rig the system in their favor. Under such new rules, millions of American voters in less populous states would lose their voice. Under “Democratic power, the “majority” would easily rule over the “minority,” — exactly what our current system is designed to prevent.

According to recent reports, House Democrats are wasting no time in trying to secure the next election. But rather than trying to win votes the old fashioned way, our elected officials are now trying to will their future victories into law by radically altering the American voting system with a bill named H.R. 1.

The “massive government overhaul package” dreamed up by the Democrats reportedly includes super PAC restrictions, automatic voter registration, independent redistricting commissions,and the forced release of presidential tax returns, alongside some other popular leftist talking points. Liberals claim that these policies will help protect voters’ rights and reduce the influence of “dark money” in politics — an ironic claim, coming from the party who wanted to elect Hillary Clinton (who is tied to a number of dark figures, like George Soros).

Speaker Nancy Pelosi stated in a floor speech that the passing of H.R. 1 would “restore integrity to government, so that people can have confidence that government works for the people, not the special interests.”

And if the bill also helps ensure that voting laws work for Democrats, the general public will be none the wiser.

Changing the laws to secure power

Writing for PJ Media, Tyler O’Neill contends that Democrats have crafted their own conspiracy theory, which asserts that the “levers of power are weighed against ‘the people.” Liberal dogma further alleges that our political system favors “dark money,” corporations and “evil oppressors,” who just so happen to be Republicans.

But as O’Neill explains, the founding fathers designed our electoral system to prevent any one faction or partisan group from obtaining too much power, and to make change very difficult. The Electoral College, for instance, forces presidential candidates to win votes in many different areas around the country, rather than just major cities. Without it, most of America would have no say in our elections — and that’s exactly what the Democrats want.

This is further evidenced by the insane proposal that the government should fund certain political candidates. The very notion of government funding certain political causes is more than enough proof that the Democratic party is heavily corrupted and sees no problem with corrupting the function of government entirely. Government is supposed to serve the people — not its own interests. The bridge between government-funded politics and authoritarianism is very short. Given that most members of Big Government are in favor of policies that support Big Government, it is easy to see where this would gp very wrong, very fast.

H.R.1, the omnibus bill from Rep. John Sarbanes (D-Md.) that would reshape the process of American voting, proves an excellent example of how Democrats couch their radical demands in the language of good government. The bill would strike down the ability of states and local governments to determine their own standards on voting, preventing them from fighting fraud by requiring identification and stopping them from setting their own voter registration standards.

You can see more coverage of the Democrats’ attack on freedom at Liberty.news.