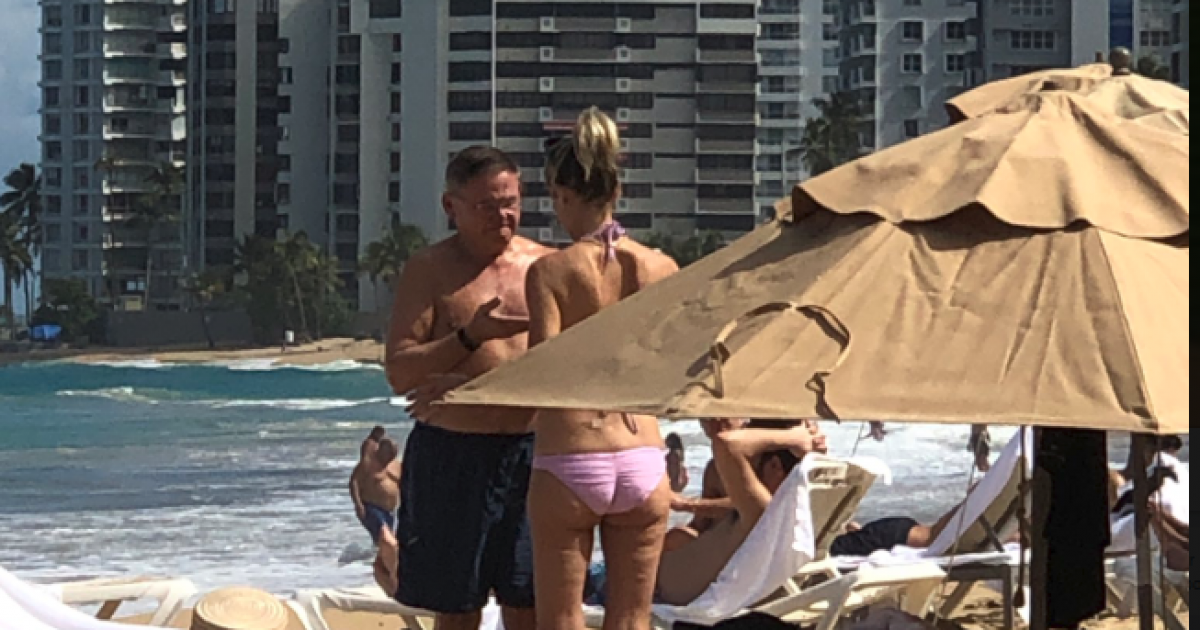 While President Trump waited at the White House to negotiate with the traitorous Democrats… 40 of them went to see “Hamilton.” And they claim to care about those poor furloughed workers not getting paid! The Democrats — the party of the rich and the entitled.

I’m in the White House, waiting. The Democrats are everywhere but Washington as people await their pay. They are having fun and not even talking!

While the Democrats continue to stall on the wall.

1. $11 Billion to $22 Billion is spent on welfare to illegal immigrants each year by state governments.(source)

2. $22 Billion dollars a year is spent on Food Assistance programs such as food stamps, WIC, and free school lunches for illegal immigrants. (source)

3. $18.5 Billion dollars a year is spent on Medicaid for illegal immigrants. (source)

4. $12 Billion dollars a year is spent on Primary and Secondary school education for children here illegally and they cannot speak a word of English. (source)

5. $17 Billion dollars a year is spent for Education for the American-born Children of illegal immigrants, known as Anchor babies. (source)

8. $90 Billion Dollars a year is spent on Illegal immigrants for Welfare & Social Services by the American taxpayers. (source)

9. $200 Billion dollars a year in suppressed American wages are caused by the illegal immigrants.

10. Immigrants around the world sent $445 billion back to their home countries last year (source)

11.Nearly One million sex crimes committed By Illegal Immigrants In The United States .

Despite their rhetoric to the contrary, Democrats aren’t very motivated to roll up their sleeves and get about the business of reopening the government even as federal employees just went without their first paycheck.

Chuck and Nancy continue to play politics in what is little more than a nasty pissing contest with President Trump and while Dems speak of the impact on those most affected by what is now the longest such shutdown ever, many party members are so disinterested by the plight of the little people that they are spending the weekend partying in Puerto Rico.

That’s right, in a disgusting and pathetic display of apathy and greed, around thirty members of Congress are hitting the beaches on a junket sponsored by the corporations that own them and are schmoozing with lobbyists and the cast of the hip hop musical “Hamilton” in which that nation’s founding fathers are black.

30 Democrats in Puerto Rico with 109 lobbyists for weekend despite shutdown https://t.co/c0hS0AJWaZ

Via The Washington Examiner, “30 Democrats in Puerto Rico with 109 lobbyists for weekend despite shutdown”:

But the weekend is packed with free time for the members and their families on the trip.

“We are excited for you to join us for CHC BOLD PAC’s 2019 Winter Retreat in San Juan, Puerto Rico! Each year, this retreat serves as a way for our CHC BOLD PAC Members and friends in the D.C. community to come together to escape the cold and discuss our shared priorities for a stronger and more prosperous country,” said a memo on the trip.

Some 109 lobbyists and corporate executives are named in the memo, a rate of 3.6 lobbyists for every member. They include those from several big K Street firms, R.J. Reynolds, Facebook, Comcast, Amazon, PhRMA, Microsoft, Intel, Verizon, and unions like the National Education Association.

One prominent Democrat seen on the beach was New Jersey Senator Robert “Bob” Menendez who may be one of the most corrupt individuals in Congress and who just last year managed to wriggle his way out of a federal case against him and then was amazingly reelected by liberals in the Garden State despite his flagrant abuse of his office to feather his own nest. It has also been reported that Menendez has a taste for younger women, something that this picture does nothing to dispel.

Spotted: Sen. Bob Menendez on the beach at a resort in Puerto Rico on Day 22 of the partial government shutdown. Reports say dozens of Dems are in PR for the CHC BOLD PAC winter retreat — including meetings on Maria cleanup, and a party with PR’s “Hamilton” cast. pic.twitter.com/6FaBYKPo4L

The weekend will culminate in a party with the cast of the politically-charged “Hamilton” which should really warm the hearts of those who didn’t get a paycheck this week.

The height of shamelessness?

Once word got out that they were having a grand old time while their constituents suffered, they quickly glommed onto Hurrican Maria relief as the primary reason for their being on the island instead of cozying up to lobbyists.

“It is more devastating than many of us realized": Congressional delegation visits Puerto Rico

“The reason why we came is to touch, feel and smell and understand with our hearts and our minds what the heck is going on in Puerto Rico."https://t.co/7pjKssTDS9

The optics are not very good for the Democrats and RNC Chairwoman Ronna McDaniel was quick to point it out:

Because of Chuck and Nancy’s refusal to work with @realDonaldTrump on our border crisis, we’re in the midst of the longest government shutdown in history.

What are Congressional Democrats doing instead?

Partying on the beach with over a hundred lobbyists.

Nancy Pelosi was also invited but appears to be a no-show after her trip to Hawaii in the early days of the shutdown.