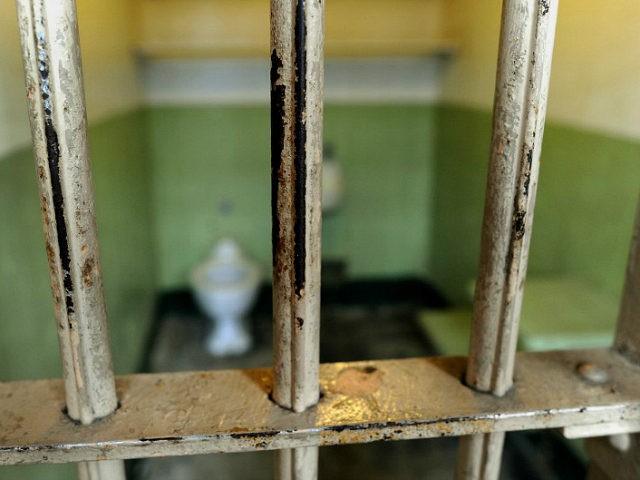 He came with the hijra (the migration) into Europe. Another righteous holy man spreading the word of Allah.

‘I Will Kill You and Eat Your Corpses’: Deported Radical Imam Told Prison Guards
Breitbart, 13 Jan 2019

Tunisian radical imam Mahmoud Jebali, who is set for deportation after coming to Italy as an illegal immigrant, threatened to kill prison officers.

The 31-year-old imam came to Italy illegally through the port in Lampedusa and was well-known to police having committed several violent crimes in the past. Italian authorities initially jailed him on a conviction for robbery but were finally able to expel him to Tunisia this week, Il Giornale reports.

While in a prison in Padua, the Tunisian is said to have become a leader among the radical Muslims with an officer from the Central Investigation Unit of the Penitentiary Police (NIC) saying, “He had never had a quiet attitude, he was controversial and arrogant with the agents, he had begun to intensify his religious practice so much that he became a charismatic leader for other Muslim prisoners.”

“The Friday prayer ceremony was held in his cell and he dressed in the typical tunic of an imam,” they added.

The officer also explained that Jebali had made threats against prison officers telling them, “Sooner or later you will all die, we will go into your houses and kill you and eat your corpses.”

“We began to keep an eye on him after he threatened an officer,” the NIC officer said and noted that the Tunisian had also liked a video on Facebook celebrating the death of Christians. Following the investigation against the 31-year-old, they established he could pose a terror threat and could deport him.

Jebadi joins a long list of deported radical Islamists deported from Italy under Interior Minister Matteo Salvini, who has set the record for the most radicals deported from a European Union member state in 2018, with the country deporting around ten radicals per month.