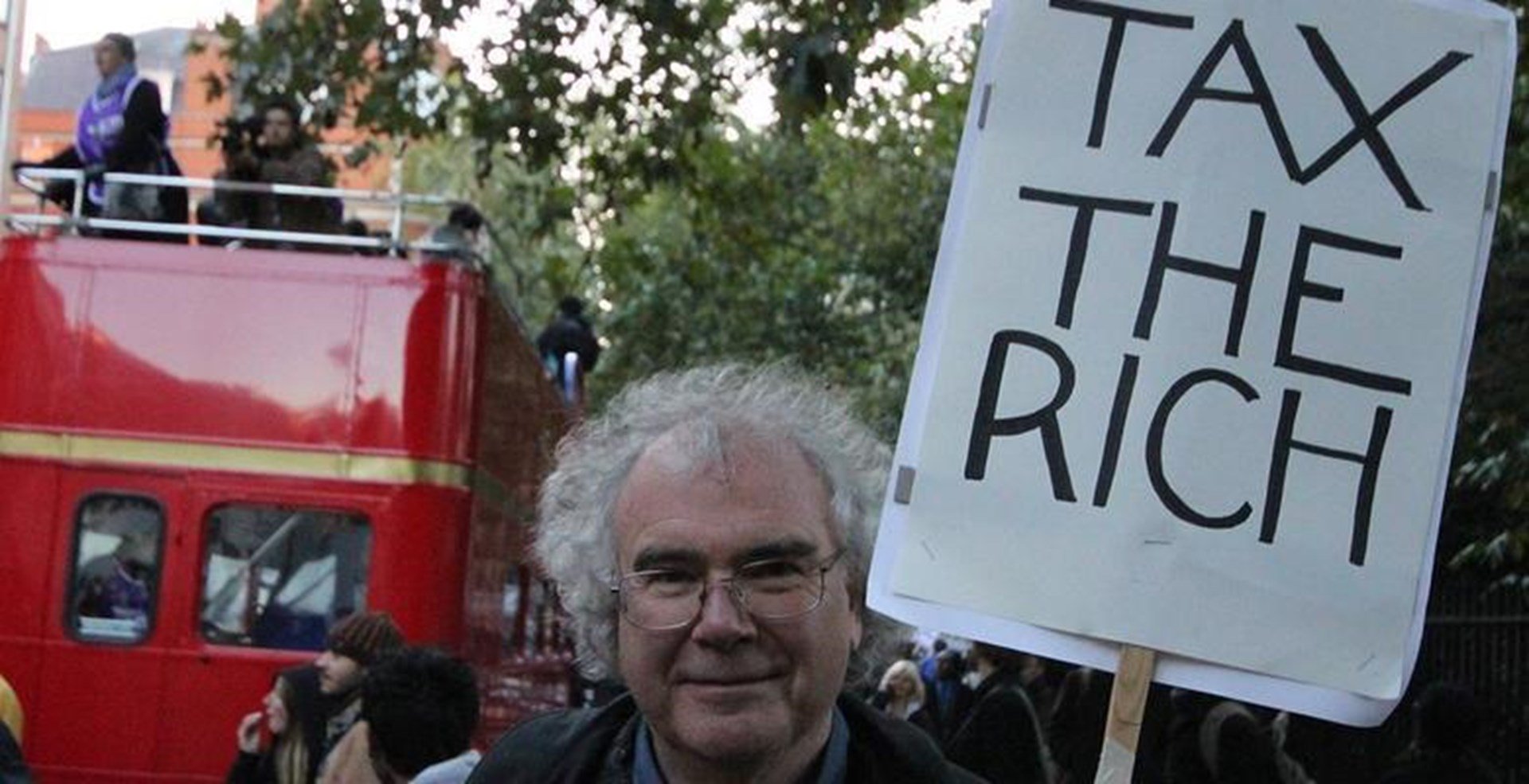 As Democrats take control of the US House, taxing the rich inevitably becomes a focus. Progressive candidates wasted no time in denouncing the recent round of tax cuts in their campaigns as a giveaway to the rich. Although this rhetoric often polls well among some key demographics, in practice, taxation isn’t so simple. A quick history lesson can teach us that targeting the rich can backfire and substantially harm the middle class.

The Law of Unintended Consequences

An excellent case study for this can be found in the luxury tax from the 1990budget deal. The motivation behind the tax was to bilk the rich to reduce the national deficit with targeted taxes. On the surface, this seemed pretty straightforward—tax the excess of the rich to raise money and spare the middle class. In theory, the well-meaning politicians thought that rich people would just simply pay more for their fancy toys.

Unfortunately, the law of unintended consequences is real, for the rich responded by buying less. The most pronounced effects of this luxury tax were felt throughout the American yacht industry. The additional 10 percent tax on yachts caused American boat builders to shutter operations and cut jobs as the rich either skipped out on yachts or bought them cheaper from overseas. The tax did not raise money for public programs; instead, it actually created a revenue loss as a result of the associated job loss.

This particular case isn’t unique. The wealthy aren’t just money bags sitting around waiting to be tapped. In the 1950s, when top marginal rates were 91 percent, research shows that a majority of the wealthy successfully avoided the taxand that decades of cutting high marginal rates induced growth.

American socialists have sold their faithful adherents on a vision of an altruistic state-led future paid for by the rich. In doing so, they heavily overestimate the ability of the wealthy to shoulder dramatic increases in the tax burden and heavily discount the abilities of the wealthy to avoid such taxes.

But even if the rich were dumb enough not to hide their wealth and income through various mixtures of shell corporations, non-profits, and offshore accounts, there’s a simple math problem many forget: the top 1 percent couldn’t possibly fund the utopian visions of the left.

In reality, the cost to save Social Security, fund universal healthcare, pay down the national debt, and launch a Green New Deal will be borne by wealthy, middle class, and poor Americans. Hidden within these plans for saving the earth and implementing the massive welfare state is a mandatory scheme to transfer massive amounts of wealth from the American middle class to central planners.

Rampant progressive ideologues desperately want to implement their dreams of redesigning America in the image of the highly romanticized Nordic nations. With unhinged dreams of grandeur, they honestly believe nothing could go wrong, all while building policy oblivious to the law of unintended consequences.

This article was reprinted from Intellectual Takeout.

Raheem Williams is an active economist who has worked for numerous liberty-based academic research centers and think-tanks. He received his B.A. in economics at Florida International University and his M.A. in financial economics from the University of Detroit Mercy. He is the founder of “The Policy,” a forum that promotes public policy dialogue across socio-economic levels.