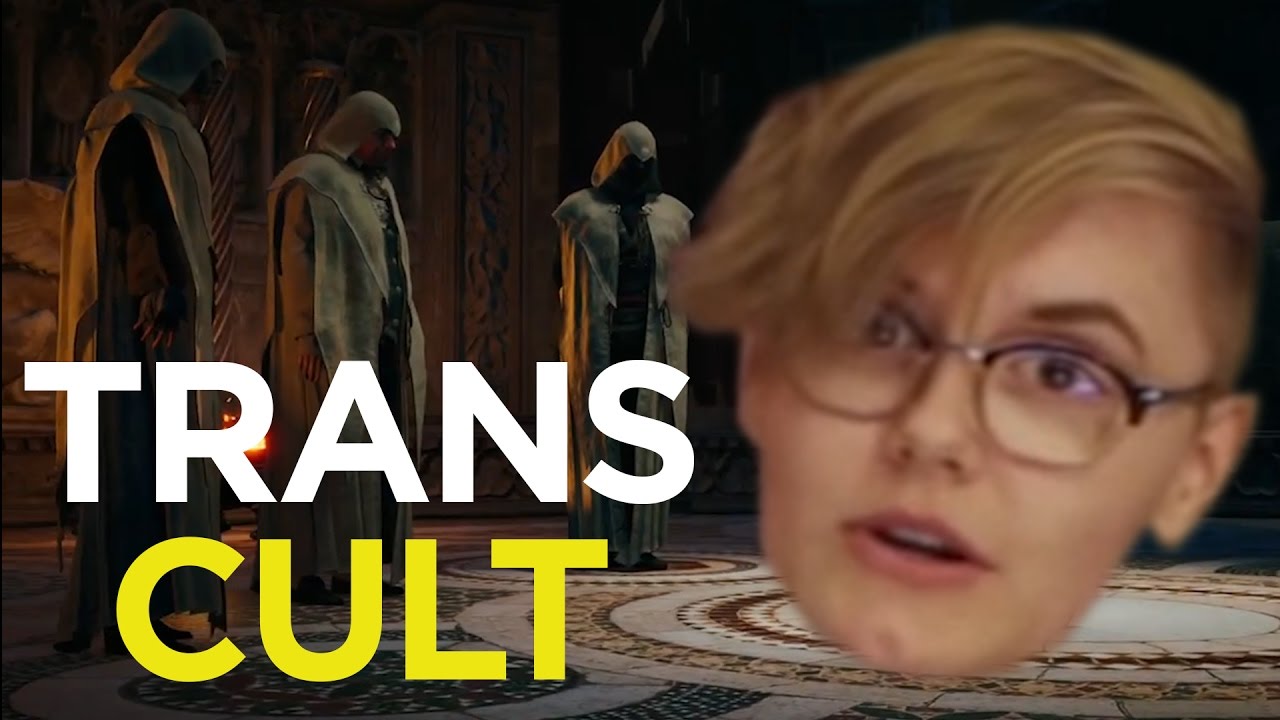 (Natural News) Imagine sending your son or daughter off to college, only to have him or her return as a “her” or “him” instead. We’re talking about transgenderism, here, and a growing contingent of parents says their formerly normal children are being brainwashed into believing that they’re the opposite gender while away at school – and in some cases are actually getting hormonally and surgically altered without their parents’ knowledge or consent.

One such parent is Katherine Cave, who recently went public with the fact that what passes today as a university “education” caused her daughter to suddenly and inexplicably identify as a “male” – a disturbing phenomenon known as rapid onset gender dysphoria (ROGD), or transgenderism through peer pressure.

According to The College Fix, Cave is not alone. There are now support groups forming all over the country – Cave is a member of one of them – where mothers of ROGD-afflicted college students can provide support for one another amid all this gender madness taking place on college and university campuses.

“Many liberal colleges have significant percentages of students suddenly identifying as transgender,” Cave is quoted as saying. “And as you may know, all it takes is a simple visit to an informed consent clinic where girls get testosterone injections to help them look like males.”

Another mother, who chose to remain anonymous, says her 19-year-old daughter Pam succumbed to the same peer pressure to become a “boy.” According to this mother, there’s now a type of cult-like presence in American higher education that almost coerces students – and particularly those with certain vulnerable character and personality traits – to make the decision to “transform” into the opposite gender.

“While she was not a super girly-girl, she never had any masculine interests (not one) and has all the stereotypical feminine interests and traits (cooking, knitting, babysitting little kids, etc.),” this mother says.

“She went from being a feminist / pro women’s rights to hating white males to now wanting to become one and wanting to chemically and surgically mutilate her body.”

The Wall Street Journal (WSJ) describes this insanity as “transmania,” revealing how there’s an agenda afoot that preys on vulnerable youth in order to spread the mental disease of transgenderism – and it’s now getting so bad that even extreme Leftists are taking notice of its destructive societal effects.

“I’ve always been fascinated, attracted to the subject of androgyny,” says Camille Paglia, a left-wing feminist who’s hardly conservative or anything resembling “transphobic.” “But the more I explored it, I realized that historically the movement towards androgyny occurs in late phases of culture as a civilization is starting to unravel.”

“And the people who live in such late phases of culture – whether it’s the Hellenistic era, whether it’s the Roman Empire – feel they’re very sophisticated, very cosmopolitan. But from the perspective of historical distance, you can see it’s a culture that no longer believes in itself,” she adds.

What this all suggests is that America is on the verge of a complete and total collapse – as is the rest of the Western world that’s adopted the LGBT agenda as a normal part of society. It’s no longer a matter of if, but when.