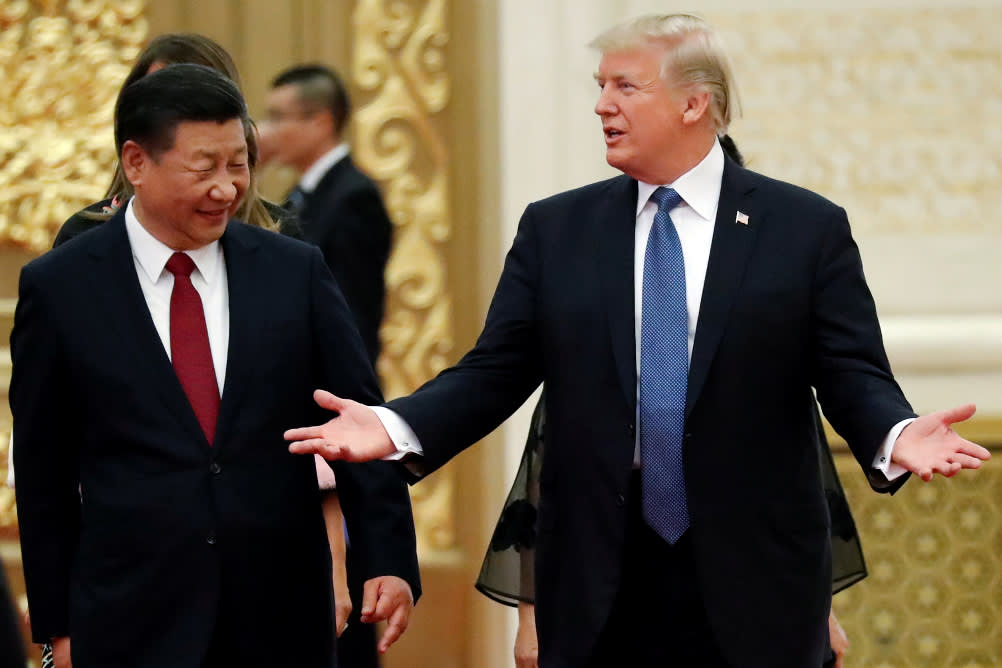 Well, our vicious oriental adversaries are apparently not feeling very lucky. After months of a trade war, China is announcing their willingness to go on a buying spree of US goods in order to supposedly fix the growing trade deficit.

According to Bloomberg News, the buying spree would last for six years and aim to reduce the trade deficit to zero. The United States is allegedly unimpressed at the offer and are demanding more. This is a true “Art of the Deal” maneuver, considering China is the first to blink during this still-ongoing trade war.

“If China switches its imports from other countries to the U.S. — less Brazilian soybeans, more U.S. soybeans — that might help deal with their bilateral problem with the U.S., but at the expense of worsening imbalances with other countries,” said Tom Orlik, who works as chief economist for Bloomberg Economics.

“Over the years, China has used the offer of purchasing more technologies with national security applications as a gambit in trade negotiations,” Orlik added. “That’s always been unacceptable to the U.S. because of the strategic costs.”

Certain experts believe that this is another ploy by China to get the US to back off without permanently changing structural factors that will continue to give China an edge over the US in global trade.

“You can’t get rid of the bilateral deficit unless you shift the location of final electronics assembly out of China. The math doesn’t work,’ said Brad Setser, the former deputy assistant secretary for international economic analysis in the Treasury Department, to Bloomberg.

Of course, we should always expect the Chinese to be up to dirty, underhanded tricks as it is what they do best. Nevertheless, the fact that they are capitulating to Trump is an encouraging sign. It shows that Trump’s strong style is muscling concessions out of the belligerent Chinese.

We are not in a trade war with China, that war was lost many years ago by the foolish, or incompetent, people who represented the U.S. Now we have a Trade Deficit of $500 Billion a year, with Intellectual Property Theft of another $300 Billion. We cannot let this continue!

The tough talk from Trump is achieving serious results. While the corporate hacks at the Heritage Foundation and CATO Institute may whine about muh tax hikes, Trump is showing the power of the tariff in terms of improving economic gains for real Americans. The Founding Fathers would be proud!