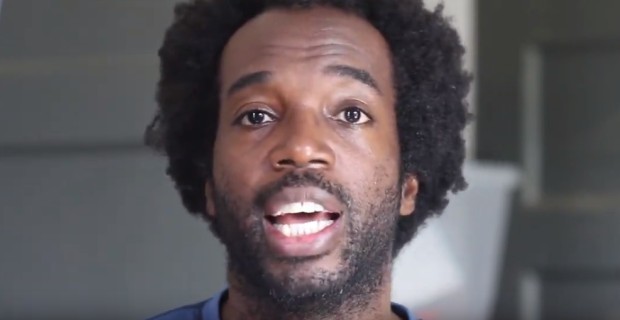 A philosophy lecturer at the University of Georgia was accused of advocating racial violence after he tweeted “fighting white people is a skill”.

“Fighting White people is a skill. Really, it’s one reason I’m in support of integrated schools. You have to get used to fighting White people. It takes practice,” tweeted Irami Osei-Frimpong, who is listed on the official University of Georgia website under the Department of Philosophy.

Osei-Frimpong, who goes by the name ‘The Funky Academic’, also quoted Bobby E. Wright, a political activist who once said, “Blacks kill Blacks because they have never been trained to kill Whites.”

One respondent on Twitter accused of “advocating racial violence against whites”.

@universityofga did you know you have a professor advocating racial violence against whites? I wouldn't feel safe sending my kids to your school.

“It is interesting that you believe this. Black people in white neighborhoods tend assimilate with white people, and despise people who think like you,” commented another user.

It is unclear why Osei-Frimpong advocates “fighting white people,” but a review of his teaching style on the RateMyProfessors website reveals one student’s opinion that, “If you are sensitive to criticism of white people, you will not enjoy his lectures.”

Osei-Frimpong’s blog features writing in support of the Black Lives Matter movement, while one entry also discusses how he was suspended by Facebook for 30 days for a post in which he called for a “political revolution” and said he was a fan of “white people writing checks out of guilt.”