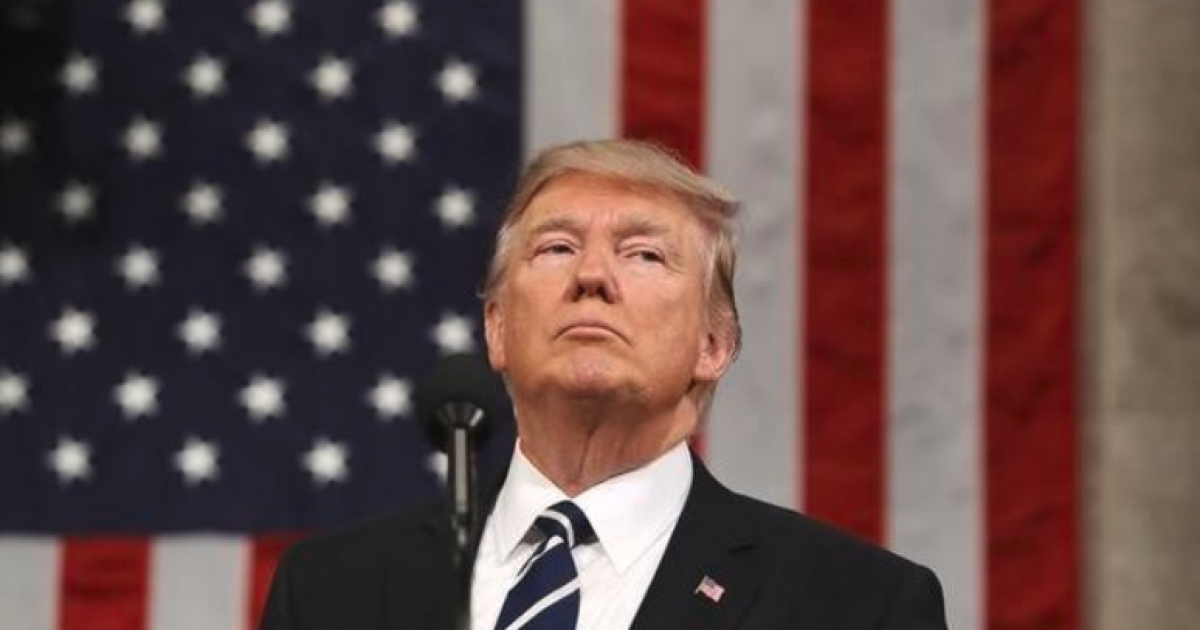 MSNBC’s Chris Matthews could learn a lesson on how to play hardball from President Donald Trump.  After canceling House Speaker Nancy Pelosi’s plane trip to Europe and the Middle East, Trump had acting Office of Management and Budget Director Russ Vought send memo to all heads of executive departments and agencies that members of Congress were not allowed to travel on government aircraft without express permission from the White House during the government shutdown.

“In light of the current partial government shutdown, the President has asked me to direct the heads of all executive departments and agencies of the Administration on new policies in support of Legislative Branch travel,” Vought wrote.

“Under no circumstances during a government shutdown will any government owned, rented, leased, or chartered aircraft support any Congressional delegation, without the express written approval of the White House Chief of Staff,” the letter continued.  “Now will any funds appropriated to the Executive Branch be used for any Congressional delegation travel expenses, without his express written approval.  Departments and Agencies shall continue to provide appropriate logistical and security support for such delegations.”

Trump orders OMB to ban all congressional travel on government aircraft without express permission from the White House while shutdown is ongoing. pic.twitter.com/PGPapsPZpa

While Pelosi thought she would shut Trump down with her whining about his State of the Union speech scheduled for January 29 and his grounding her flight, Trump has just simply put his foot down harder.

Frankly, I’m actually surprised the shutdown has continued, but I’m not surprised that the world still turns and that the sky is not falling simply because government isn’t being funded in total.

I’m also glad to see that Trump is shutting down this kind of spending on travel.  More needs to be eliminated.

The debate still rages over whether or not a wall on the southern border is actually what we need or not.  Personally, I would like to see an elimination of the welfare and warfare state, which would save us billions, if not trillions, every single year, cause our debt to go down and eliminate a lot of people crossing the border to come into the country in the first place, except for those who truly want to assimilate into our society and become a part of America.

However, with that said, pastor Chuck Baldwin has rightly hit on the issue of Trump’s claim of attempting to usurp the Constitution by declaring a state of emergency to build the wall.  It’s very much worth your time to read and contemplate.