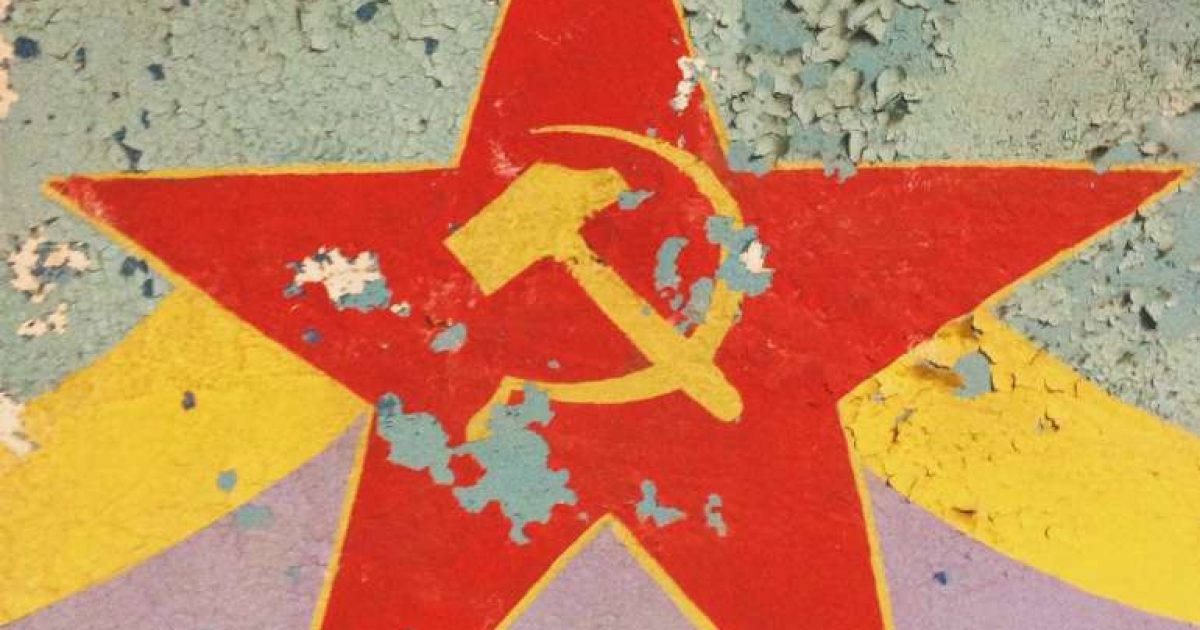 The following paragraphs represent what has happened to the Democratic Party since the 1944 introduction of the Socialist Party with the addition of the infiltration of the Communist Party gaining even more members into it from the Democrats.

“Norman Thomas, the six-time Socialist Party candidate for U.S. President, said the following in a 1944 speech:

Late in 2010, Communist Party USA member C.J. Atkins called for his comrades to drop their “communist” label, so that they could work more effectively inside the Democratic Party. Soon thereafter, Joe Sims, co-editor of the CPUSA publication Peoples World, acknowledged not only that collaboration with the Democrats “will be an area of engagement for those wanting to make a difference,” but also that communists might someday be able to “capture” the Democratic Party entirely. Sims warned, however, against dissolving the CPUSA entirely into the Democratic Party. Rather, he advised his organization to remain a separate entity, working both inside and outside the Democratic Party as circumstances required.”

It becomes very clear that many members of the House of Representatives are now openly declaring themselves as Socialists.  This is clearly shown by some of the recently elected representatives proudly saying they are Socialists and many Democrats are either members or very closely tied to both the Socialist Party and/or the Communist Party.

The United States was formed as a “republic,’ not a “democracy.”  The change from the republic to democracy happened in 1919 and has become much worse during the Obama years in which Obama himself was a near-pure Communist and actually studied Marxism while in California. Obama’s tutor from his high school to college was a man named Frank Marshal Davis, who was a Communist Party member and taught Obama the way of Communism.

To illustrate some of these top Democrats and how they are closely affiliated to both the Socialist/Communist Parties, let’s just look at the 5 top names of both houses of our Congress who are supposed to uphold the Constitution but instead wish to destroy it and replace it with the Socialist/Communist version of the Constitution where we lose protection of our God-given rights.

“On November 11, 1995, Pelosi and fellow Democratic Congressman Ron Dellums were the keynote speakers at a public hearing on jobs and economic insecurity in San Francisco. The event was co-sponsored by the San Francisco Democratic Socialists of America (DSA) and the Full Employment Coalition.

In the 1996 Congressional elections, the DSA’s Political Action Committee endorsed Pelosi’s candidacy. “I pride myself in being called a liberal,” Pelosi said that year. “… I don’t consider myself a moderate.”[7]

In 1997 Pelosi co-sponsored Congressman Matthew Martinez’s Job Creation and Infrastructure Restoration Act, which proposed to use $250 billion in federal funds for the establishment of union-wage jobs rebuilding infrastructure (e.g., schools, hospitals, libraries, public transportation, highways, and parks). Martinez had previously introduced this bill in 1995 at the request of the Los Angeles Labor Coalition for Public Works Jobs, whose leaders were all supporters or members of the Communist Party USA.

Now, let’s move on to another member of Congress, one that has been declaring that we should “impeach 45”. Yes, it’s none other than Maxine Waters. Her ties to the Communists and Socialists are widely known and she is not afraid to get their support.

African Communist Party (SACP) leader Chris Hani. The attendees that day contributed more than $12,000 to help fund the SACP and the People’s Weekly World, the official newspaper of the Communist Party USA.

“In May 1992,” reports author and political activist Trevor Loudon, “Waters put her name to a supplement in the Communist Party‘s newspaper, the People’s Weekly World, which called for readers to ‘support our continuing struggle for justice and dignity.’ Virtually all other signatories were known Communist Party members or supporters.”

We could show a lot more and if you wish to see Maxine Waters’ affiliations to both the Socialists and Communists, click here.

“In August 2006 the Communist Party USA (CPUSA) said: “If Keith Ellison is elected in November to represent Minnesota’s 5th Congressional District, he will bring to the U.S. House of Representatives a fresh progressive voice in the tradition of Paul Wellstone. He will also be the first African American congressman from Minnesota and the first Muslim in the U.S. Congress.”

In May 2008 in St. Louis, Ellison was a panelist at a town hall meeting held at the 37th International Convention of the Coalition of Black Trade Unionists, which was founded by the Communist Party USA.”

It is clear that the Communist Party has very close ties to Ellison.

Let us move on to a name from the Senate side that is now against protecting the very United States that he has traded for the Communist/Socialist ideology. Although Chuck Schumer is not a member of these two anti-United States groups, he has ties to both and with the recent ideas he has in “Criminal Illegal Alien” people, it shows. His association with these groups is not shown clearly but standing side by side with Nancy Pelosi shows he supports both groups over the ideology of the United States.

“In 1998 Schumer was elected to the U.S. Senate. His candidacy was backed by the Committees of Correspondence for Democracy and Socialism, a Communist Party USA splinter group. In subsequent years, Schumer also received support from the Working Families Party.”

“By 1990 Sanders was a leading member of Jesse Jackson‘s National Rainbow Coalition, and he ran successfully for Congress as a socialist, representing Vermont’s single at-large congressional district. In his campaign, Sanders was supported by the Communist author and journalist I.F. Stone.

During the 1990s, Sanders participated multiple times in the Socialist Scholars Conferences that were held annually in New York City.

Over the years, Bernie Sanders’s political campaigns have received strong support from such organizations as the AFL-CIO, the American Association for Justice, the Backbone Campaign, the Council for a Livable World, the Democratic Socialists of America, and Peace Action.”

Sanders is a strong supporter of the Apollo Alliance, a coalition of environmentalists and big labor that wants the federal government to take over America’s energy industry.

Bernie Sanders is not afraid to say he is a Socialist and his actions prove it with the ideas of the government to take over the companies he believes hurt the United States. Pay particular attention to those organizations supporting him. Just the AFL-CIO should shock anyone because the head of this Union is none other than Richard Trumka, who has very close ties to Communist organizations. Trumka has been the speaker at many of the Communist events.

All those named in this article have close ties to what may be the biggest threat to our nation, George Soros, who in a Newsweek article in 1979 stated:

“I’ve made my life’s mission to destroy the United States. I hate this country and I hate all the people in it.”

This attitude may come from the fact that George Soros had the best job of his life working for the Nazi Party at 14 years old. Soros said that was the best time of his life.

We have dug deep into the backgrounds of Republicans and we cannot find the close connections to the Anti-United States groups, that being the Socialists and Communists. This made us feel good because we know that the Republicans are much more accurate when they say they support the Constitution and the American people. We can never say the same about the Democratic Party since it has absorbed both the Socialist and Communist Parties’ ideologies and means. Go ahead and look up the word “progressive” and “liberal” and you will see that their ideologies are no different than those of both the Socialist and Communist Parties. Both names are used to ease the acceptance of Socialism and Communism.

This article shows just what type of people we have in our nation’s legislature which controls our formation of laws and rules. “We the People” had better wake up and see who the very people we have shown really are and stop their direct attempt to “control” nearly every facet of our lives through the rule of Socialism and Communism. Our forefathers would certainly call for an armed uprising today to get rid of those in our legislature that are not there to adhere to our Constitution, but to do all they can to destroy it. Yes, it is on our backs that this happened and no one but each of us can correct it by placing people in the legislatures from local to the top that have our Constitutional rights held high without wishing to corrupt their ideals. It is “We the People” that can make this right or we allow the Socialists/Communists to get their way and tell us what each phase of our lives is right. Wake up free or be a SLAVE to the Socialists/Communists.  It is up to you.