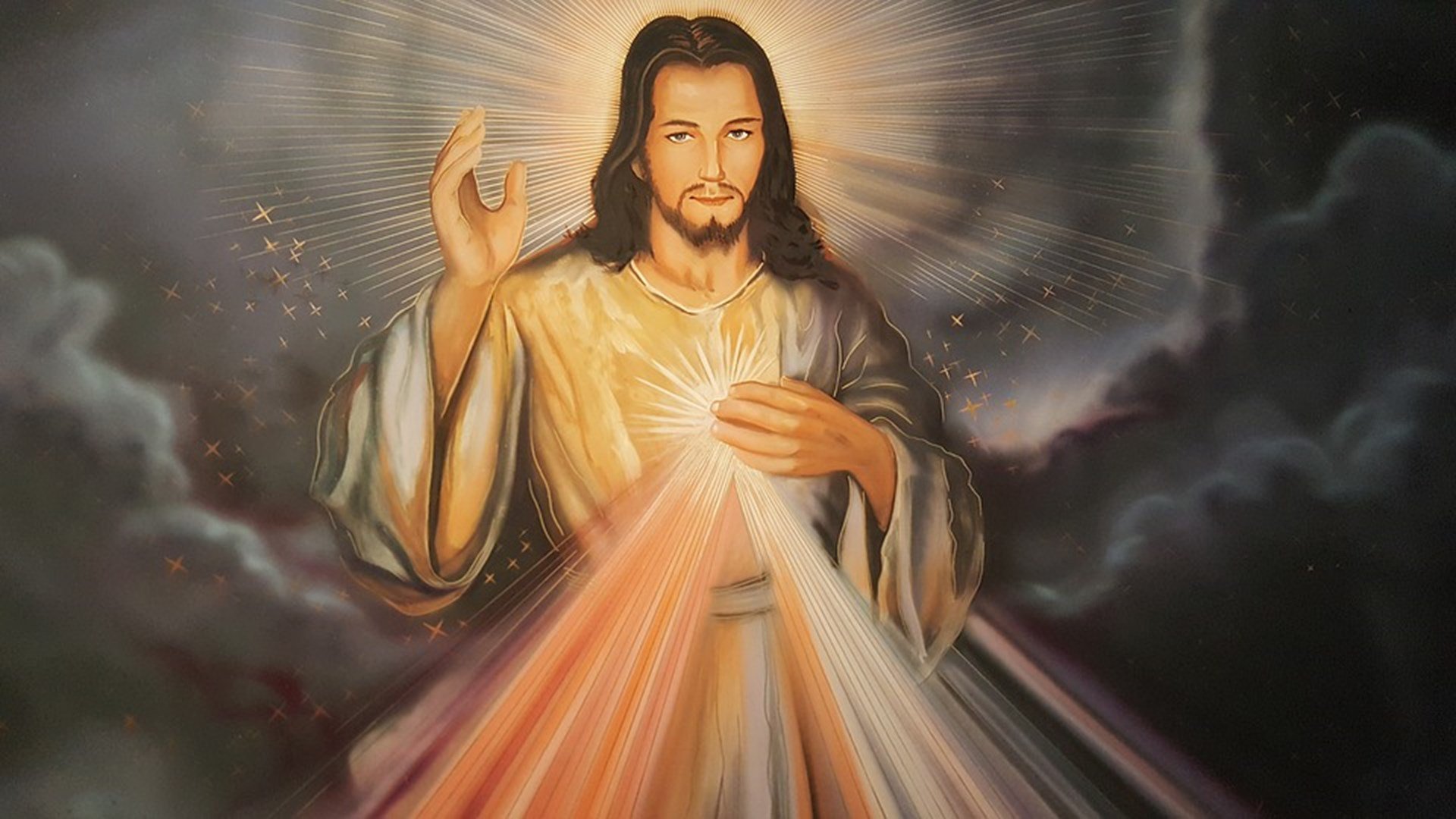 What did Jesus have to say to support the welfare state? During his ministry, Jesus spoke many times of the poor. He talked about the last judgment when he would commend those who help others, especially the poor:

He condemned those who would invite to dinner the rich or others who might later pay back the favor. Instead, he counseled, “But when you give a banquet, invite the poor, the crippled, the lame, and the blind” (Luke 14:13). He said it was easier for a camel to go through the eye of a needle than for a rich man to get into heaven (Matt 19:24).

On some occasions, Jesus’ exhortations to help the poor have been used as arguments for the redistribution of wealth from the rich to the poor. Recall the story of the rich young ruler:

A certain ruler asked him, “Good Teacher, what must I do to inherit eternal life?” Jesus said to him, “Why do you call me good? No one is good but God alone. You know the commandments: ‘You shall not commit adultery; You shall not murder; You shall not steal; You shall not bear false witness; Honor your father and mother.’” He replied, “I have kept all these since my youth.” When Jesus heard this, he said to him, “There is still one thing lacking. Sell all that you own and distribute the money to the poor, and you will have treasure in heaven; then come, follow me.” But when he heard this, he became sad; for he was very rich. Jesus looked at him and said, “How hard it is for those who have wealth to enter the kingdom of God! Indeed, it is easier for a camel to go through the eye of a needle than for someone who is rich to enter the kingdom of God” (Luke 18:18–25).

Another time, Jesus was passing through the city of Jericho when he came upon another rich man who did not need the same advice:

A man was there named Zacchaeus; he was a chief tax collector and was rich. He was trying to see who Jesus was, but on account of the crowd he could not, because he was short in stature. So he ran ahead and climbed a sycamore tree to see him, because he was going to pass that way. When Jesus came to the place, he looked up and said to him, “Zacchaeus, hurry and come down; for I must stay at your house today.” So he hurried down and was happy to welcome him. All who saw it began to grumble and said, “He has gone to be the guest of one who is a sinner.” Zacchaeus stood there and said to the Lord, “Look, half of my possessions, Lord, I will give to the poor; and if I have defrauded anyone of anything, I will pay back four times as much.” Then Jesus said to him, “Today salvation has come to this house, because he too is a son of Abraham. For the Son of Man came to seek out and to save the lost” (Luke 19:2-10).

Consider that Jesus told the first rich man: “Sell all that you own and distribute the money to the poor, and you will have treasure in heaven; then come, follow me.” The man turned away sadly, “for he was very rich.”

Then, in the next chapter, a different rich man, Zacchaeus, declared, “half of my possessions, Lord, I will give to the poor,” and he promised quadruple restitution to anyone he had cheated. Jesus was delighted with the second man (who offered only half of what Jesus had asked of the first man). The difference seems to lie within the men themselves and not in how much they gave to the poor.

Doubtless, these gospel narratives reveal Jesus’s compassion for the poor, but they also appear to be less about helping the poor than they are about the salvation of the rich men. Jesus looked to personal charity and the state of the rich man’s heart. He was not trying to feed the poor in these instances. If he had wanted to feed a poor man or even a hungry crowd, it was a simple matter for him to turn a few loaves and fishes into thousands. Indeed, he did so on more than one occasion (Matt. 14:13–21; 15:32–39).

It is notable that Jesus never even hinted that third parties or the state should forcibly redistribute the rich man’s wealth. On the one occasion when Jesus was presented with an opportunity to work an equal distribution of wealth, he quickly declined:

Someone in the crowd said to him, “Teacher, tell my brother to divide the family inheritance with me.” But he said to him, “Friend, who set me to be a judge or arbitrator over you?” And he said to them, “Take care! Be on your guard against all kinds of greed; for one’s life does not consist in the abundance of possessions” (Luke 12:13–15).

Jesus did not even suggest a distribution. Instead, he warned against greed while declining to play the busybody.

This article was reprinted from Free Is Beautiful.

Randy England is a writer, criminal defense lawyer, and member of St. Peter Catholic Church in Jefferson City, Missouri. A former prosecutor, he is a frequent co-host of the Freedom Feens show on the Liberty Radio Network (LRN.FM) and the author of three books including, FREE IS BEAUTIFUL: Why Catholics Should be Libertarian. He also runs the Free is Beautiful blog.