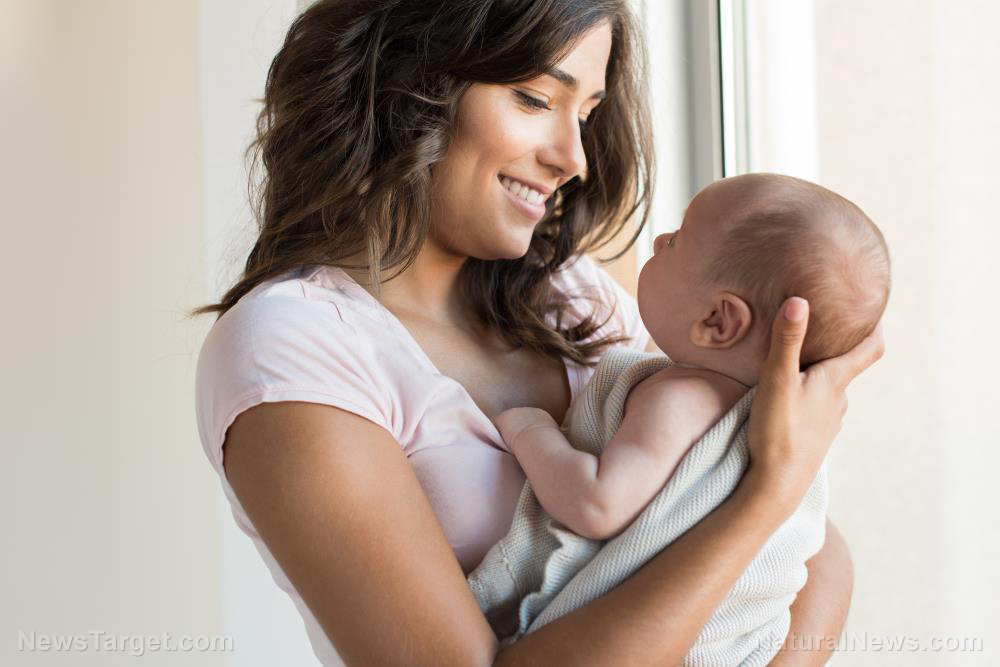 (Natural News) Every new parent feels some measure of anxiety about their newborn. Babies don’t come with instruction manuals, and ensuring that they are well fed, safe and happy can feel overwhelming at times. For this reason, many families get help from parents, in-laws or others in the early days, as the new little family settles into a good routine. Ultimately, within a few weeks, taking care of a baby feels simple, easy and natural and, despite the lack of instructions, parents do figure things out.

What parents do not need when they take their babies home from the hospital is unwanted governmental interference and oversight. And yet that is precisely what Oregon Governor Kate Brown is pushing for. Brown’s latest proposed budget includes Senate Bill 526, which mandates that the Oregon Health Authority urgently “study home visiting by licensed health care providers.” In a bid to expedite the bill, lawmakers have labeled it an “emergency” in need of urgent resolution by the end of the year. The 18 sponsors of the bill claim that it is “necessary for the immediate preservation of the public peace, health and safety.”

Essentially, Bill 526 would mandate that each family with a newborn receive visits from appointed healthcare workers in the early weeks after the baby comes home. According to PJ Media, the Beaver Valley Times explained the bill as follows:

When the program is complete, every new parent — this includes adoptions — would receive a series of two or three visits by someone like a nurse or other health care practitioner. The visits could include basic health screenings for babies; hooking parents up with primary care physicians; linking them to other services; and coordinating the myriad childhood immunizations that babies need.

On the surface, this might seem like a good idea, a way for parents to get help and support from caring medical professionals who can help ease the stress of those early weeks with a newborn. In reality, however, the bill is nothing more than a way for the government to get early access to and control over children. It is a declaration of official lack of trust in the abilities of parents to care properly for their own children, and a way for children to quickly fall under the watchful eye of Big Brother. And it is a very clever way for the government to make sure babies are receiving “the myriad childhood immunizations” that they deem necessary, but which many parents are opposed to. (Related: Will Big Brother read brain scans to ‘see’ who will commit future crime?)

While proponents of the bill insist that this type of monitoring will quickly determine which kids are being neglected and abused so that they can be removed from the home and receive the necessary help, in reality, nothing could be further from the truth. As reported by PJ Media, children in the Oregon foster care system are abused at twice the rate of the rest of the nation. Clearly, the state cannot take care of the vulnerable children already under its care, so why would it want to take on the surveillance of a further 40,000 children born each year?

No state agent could ever be an adequate substitute for a loving parent, but clearly, not everyone agrees. Proponents of home surveillance cite child abuse statistics and highlight horrific cases of neglect and abuse, glossing over the fact that most of these cases involve families who were known to law enforcement authorities and social services agencies that were unable to protect the children from their abusers. (Related: Report: Government foster systems force deadly psychiatric drugs on thousands of helpless children.)

Clearly, this bill is nothing more than a thinly disguised attempt to monitor and control parents and to gain early access to children so that they can be molded into the “system.”