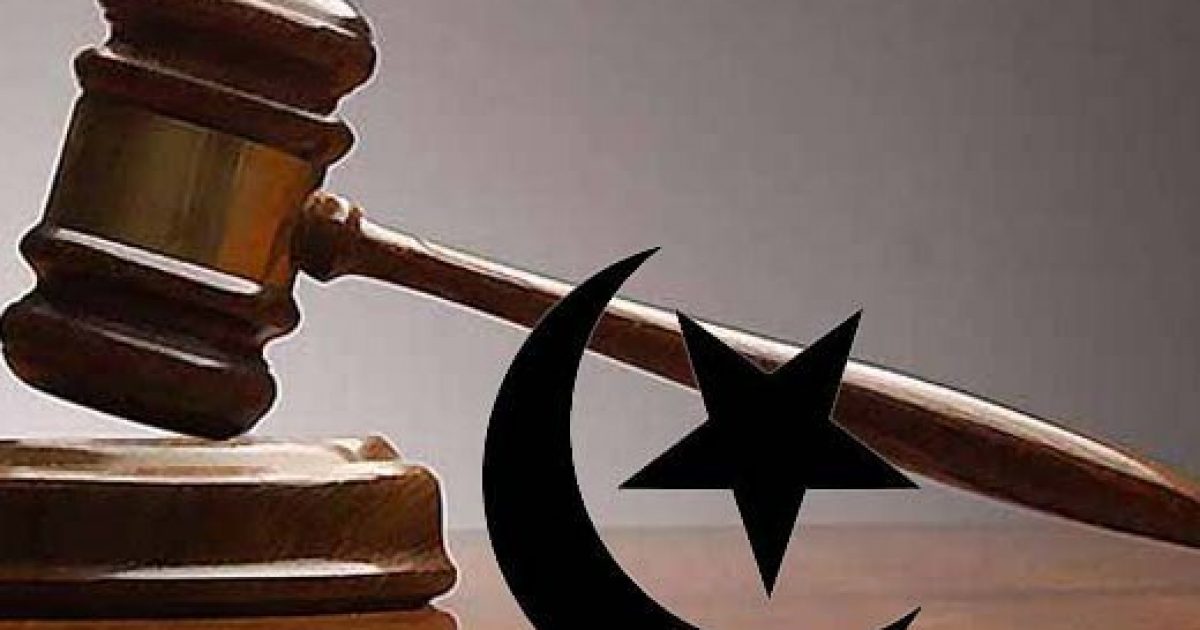 At the end of November 2018, I reported on the number of Muslims that won political office during the elections. However, have you heard of the Muslim judges that were elected to be on the bench in several key states?

At least six positions for judge were filled by Muslims. Keep in mind, that their ideology, theology and law are diametrically opposed to American and Biblical law.

The following is the list of these six judges:

Harb was appointed on October 22, 2015, by Republican Governor Rick Snyder to fill the vacancy left by the retirement of Daniel Ryan. He ran unopposed for election in 2016 to serve out the remainder of Ryan’s term.

Abdallah earned his undergraduate degree from the University of California and his J.D. from Humphreys College of Law.

Dhanidina was previously a judge on the Superior Court of Los Angeles County in California from 2012 to 2018. He was appointed by Governor Jerry Brown in May 2012 to a newly created position.

Dhanidina was the first American-Muslim judge to be appointed to a California court.

Dhanidina received his undergraduate degree from Pomona College and J.D. degree from UCLA School of Law.

Collier was a 2016 candidate for the Texas 11th District Court in Texas.  Collier lost in a primary runoff election on May 24, 2016.

Collier earned her B.A. in government from the University of Texas-Austin. She later received a J.D. from Texas Southern University. Collier is a private practice attorney.

Salamey received his undergraduate degree from Wayne State University in 1982 and his J.D. from the Thomas M. Cooley Law School in 1985.

So, when you start seeing Shariah-compliant rulings coming from these judges, don’t say you weren’t warned.

It isn’t like we haven’t been seeing Muslims attempting to set up their own tribunalsin violation of state law, or even judges already beginning to render rulings that are unconstitutional and in adherence with Shariah.