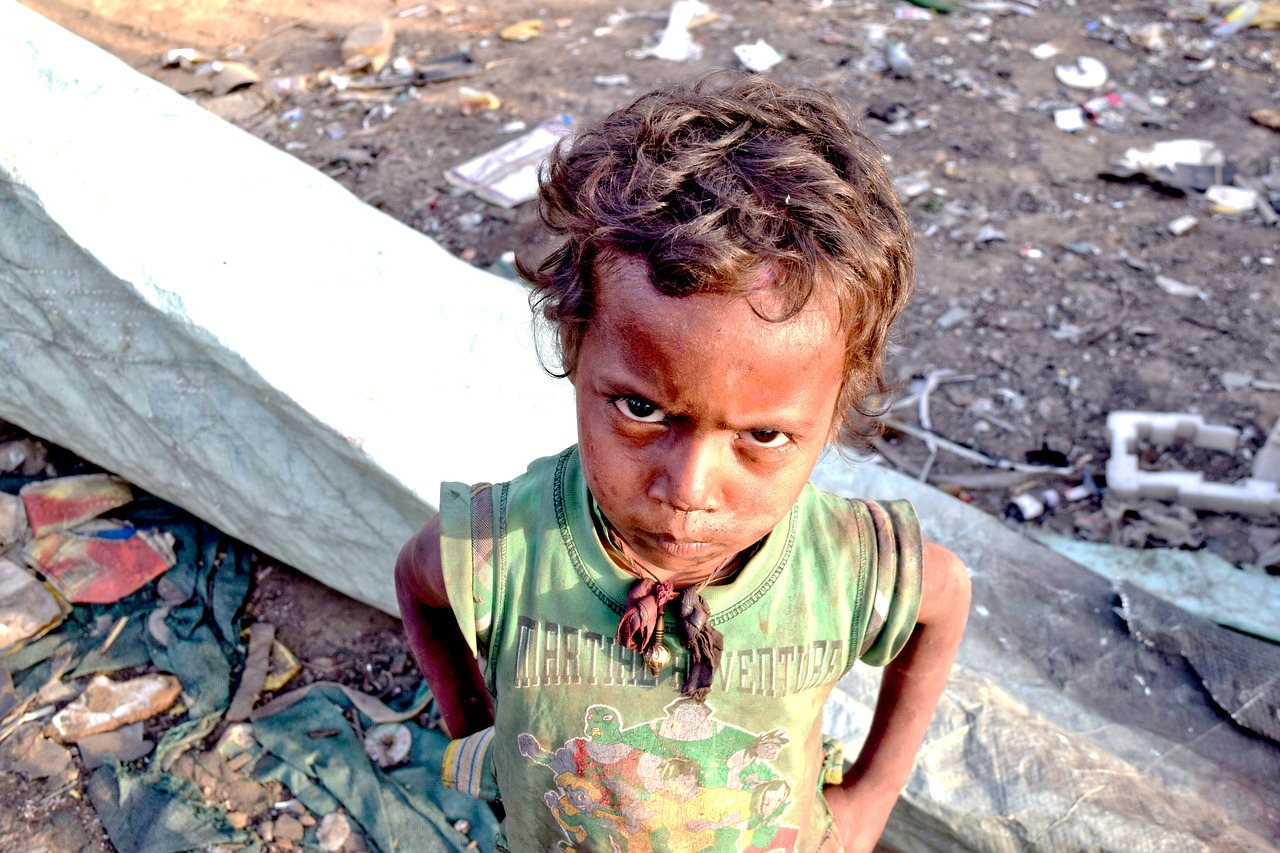 If you add together all of the money owned by the poorest 3.8 billion people living on this planet, it would roughly equal the wealth controlled by the 26 wealthiest men in the world.  Oxfam has just issued a brand new report on global inequality, and what they have discovered is making headlines all over the globe.  The rich just keep getting richer, and meanwhile the slice of the pie owned by the poor just keeps getting smaller.  Today, almost half the world lives on less than $5.50 a day, and approximately 795 million people “do not have enough food”.  And even in a “wealthy country” like the United States, the gap between the rich and the poor is the largest that it has been since the 1920s, and more than half a million Americans are homeless right now.  This growing inequality is a ticking time bomb, and at some point it is going to explode.

According to Oxfam’s new report, global billionaires got 12 percent richer during 2018.

That is the good news.

The bad news is that the poorest half of the world’s population got 11 percent poorer.  The following comes from the Guardian…

As a result, the report concluded, the number of billionaires owning as much wealth as half the world’s population fell from 43 in 2017 to 26 last year. In 2016 the number was 61.

We are clearly going in the wrong direction.

Every year global wealth just keeps becoming more and more concentrated, and it makes you wonder how all of this will eventually end.

You can only push people down for so long before they finally explode.

What we need is a system that empowers everyone.  All over the world we need more entrepreneurs, more small business owners and more risk-takers.  But instead, what we have is a system that centralizes wealth in the hands of a few and that keeps everyone else down.  Here are some more numbers from Oxfam’s new report…

Today, the global financial system is literally a wealth extraction machine.  It has been designed to systematically funnel as much wealth to the top of the pyramid as possible.  In a recent article, I discussed the fact that the world is now 244 trillion dollars in debt…

The borrower is the servant of the lender, and one of the primary ways that the elite keep the rest of us subjugated is through the $244,000,000,000,000 mountain of global debt that has been accumulated. Every single day, the benefits of our labor are going to enrich somebody else. A portion of the taxes that are deducted from your paycheck is used to pay interest on government debt. A portion of the profits that your company makes probably goes to servicing some form of business debt. And most Americans are continuously making payments on their mortgages, their auto loans, their credit card balances and their student loan debts. But most people never stop to think about who is becoming exceedingly wealthy on the other end of these transactions. Needless to say, it isn’t the 46 percent of the global population that is living on less than $5.50 a day.

The global elite have always understood the magic of compound interest, and they are laughing all the way to the bank.

Of course the left keeps insisting that the way to end all of this inequality is to hit the wealthy really hard with more taxes.  But the truth is that the wealthy have become absolute masters at legal tax evasion.  The U.S. tax code is millions of words long for a reason, and it is absolutely full of loopholes.  Whenever taxes get raised it is hard working people like you and me that get slammed, and meanwhile the elite just deep finding more ways to slither out of paying their share.

And most people don’t want government handouts anyway.  What people want is to be able to work hard and take care of themselves and their families.  Unfortunately, the game is rigged against the small guy today.  In the U.S., small business creation and the percentage of Americans that are working for themselves are both near record lows.

Instead, more wealth and more power become concentrated in the hands of corporations with each passing year.  Our country is now completely and utterly dominated by big business, big government and big finance, and such a system greatly benefits those at the very top.

If we want a more equitable system, we will need to rediscover the values of our forefathers.  Our founders were greatly suspicious of large concentrations of power, and so they sought to establish a very limited federal government, and they greatly restricted the size, scope and power of corporations.

Unfortunately, we have been going in the exact opposite direction for decades, and it won’t be easy to turn the boat around now.

But if we don’t, wealth and power will continue to become more concentrated in the hands of the elite, and that is a recipe for disaster.