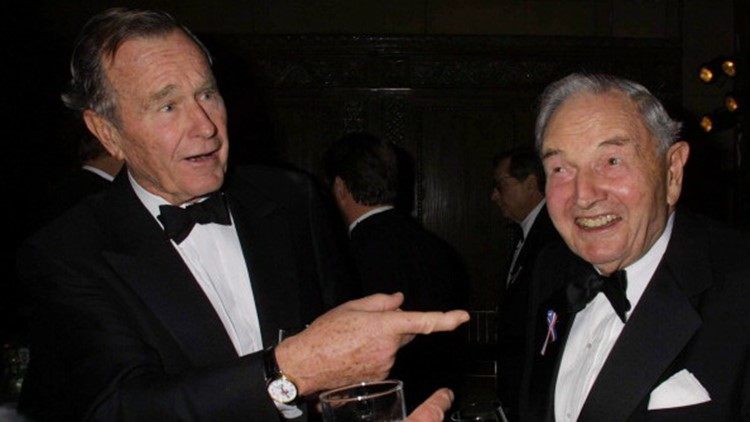 Do you still doubt that there is a global élite who work covertly for a one-world government?

I recently found two other globalists’ statements on a world government.

In an article in the Summer 1991 edition of the SCP Journal, the late Brock Chisolm, the Director-General of the UN’s World Health Organization from 1948 to 1953, was quoted as saying that “To achieve One-World Government, it is necessary to remove from the minds of men their individualism, their loyalty to their traditions and national identification’.”

“We are grateful to the Washington Post, the New York Times, Time Magazine and other great publications whose directors have attended our meetings and respected their promises of discretion for almost forty years. It would have been impossible for us to develop our plan for the world if we had been subjected to the lights of publicity during those years.But, the world is more sophisticated and prepared to march towards a world government.”