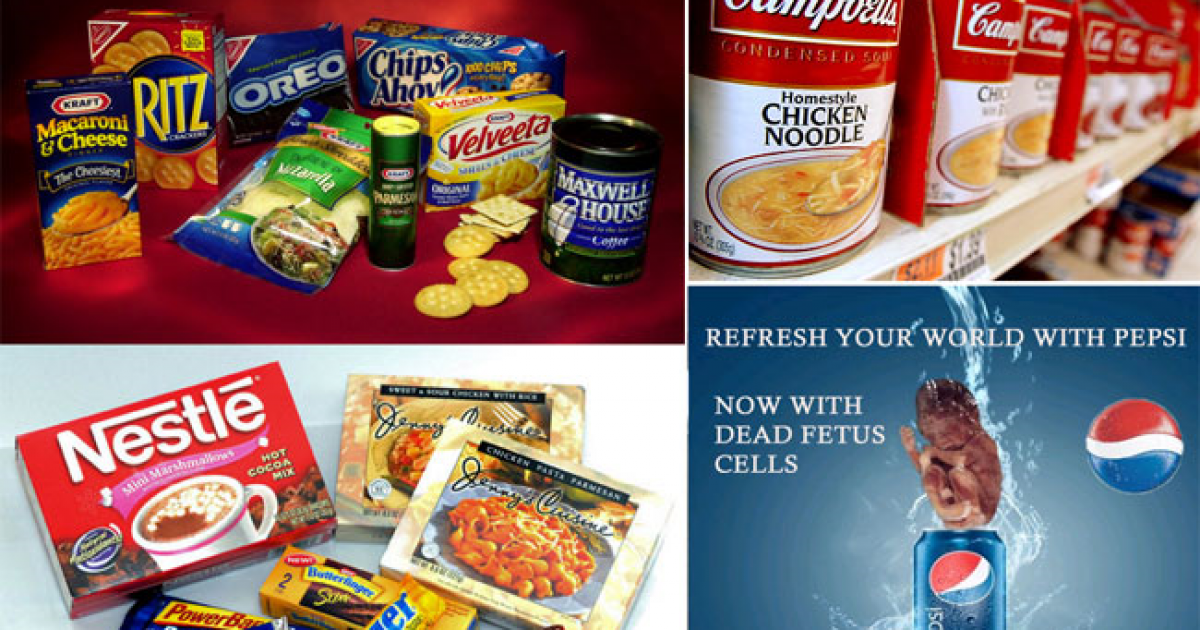 This one is not an easy one for me to write.  It might be even more difficult for you to read.  I know we all run a risk if you simply laugh off what I am about to share with you today.

I am edgy.  I get that.  People often accuse me of being crazy, harsh, or conspiratorial, but everyone who reads my thoughts knows that I don’t pull any punches.

Well, I am going to swing hard today and I am sorry if the punch to the gut makes you sick.  I wish there was a softer way to inoculate you from the lies.  But Truth, sunlight, is usually the best thing to use to lighten your path.  I pray you are sitting down while you read this.

I don’t just mean think, everyone is able to think.  Perhaps “reason” is a better term.  Have you noticed how many people believe things just because they saw it on TV…or the internet…or from some “teacher?”  Maybe it is just me but I think something PHYSICALLY is going on.  People are changing.  It is right before our eyes and we can’t process it.

Perhaps you should stop reading now.  The consequences of what I am about to posit may be more than you are willing or able to accept.  Far be it from me to bust open the protective cocoon in which you currently live.  Ignorance may be blissful but it is also destructive.  Ignorance is deadly.

“My people are destroyed for a lack of knowledge.”

You have been warned.

Is it possible that many of the health problems we are dealing with are a direct result of the fact that we are eating our children?  Watch this brief interview.

It is sworn testimony in a deposition of Dr. Stanley Plotkin where he admits UNDER OATH that aborted baby parts are used in the production of vaccines.  Watch to the end.  It is hard, but necessary, to understand the dark hearts at work in the medical industry.

So, it is no longer a “conspiracy theory.”  It is a PROVEN theory.  Aborted baby parts are experimented on and used in vaccinations designed for human beings.

Have you ever heard of DNA?  Is it possible to alter the DNA of one human being by the introduction of another human being’s DNA into one’s body?  Did you know that studies now show that it is possible a woman maintains within her body the DNA of every man she ever had intercourse with?  Oh Yeah.  Here’s the link.  Planned Parenthood didn’t tell you about that study in Sex Ed class in your public school?

The thought of that is earth shaking.  Gives new meaning to a “paternity” test, eh?

But it is worse than that…much worse.  Abortion is BIG BUSINESS and the government is actively involved in the promotion of research involving the use of “fetal tissue.”   (That is a nice term for aborted babies.)  Ever wonder where they get the fetal tissue?

And what might they be using these aborted children for?  Why food supplements, additives, sweeteners…and other things that human beings ingest.    Yep, you read that right.  Ingest is another slick term for eat.

I didn’t finish at the top of my class but I was pretty good in English and I believe that ingesting fetal tissue would be classified as cannibalism.  Just in case you don’t like my tin-foil-hat the dictionary defines cannibalism as “The act or practice of eating human flesh, by mankind.”   Yep, we are eating our offspring.

I often hear the refrain from pro-cannibalists “How does my abortion affect you?  It is none of your business what I do with my body.”  Accept it does affect me when I swallow little Suzie’s DNA in a soft drink.

You are what you eat!!  Remember that phrase?  I wonder what we become when we eat the DNA of another human being.  Could that explain the big-butted women I see when I go to Wal Mart?  Is it possible that sexual choices of some may have been altered by who they had for lunch?  Maybe there is a genetic-reason why the average person isn’t able to process information.

For those of you who are still reading and still maintain the ability to process thoughts you might find the following articles enlightening.    Did you know that “artificial flavors” are often the result of aborted baby tissue?  Oh Yeah.  Check this out.  Enjoy a Pepsi or Gatorade while you read it.  A list of products is in the article.

Here is a simple question for those of you who can think.  If a cow eats poison and you drink the milk from the cow is it possible that the poison the cow ate may be passed to you through the milk?  What about drinking an Ocean Spray with a little bit of Suzie floating in it?

I know.  I know.  Someone else’s abortion doesn’t have any impact on your life.  What’s the big deal if you are sucking down your buddy’s grandbaby’s DNA?  At least the drink tastes tart and it is sugar free!

Some of you still don’t believe what is written here and some of you are oblivious to how American’s are being changed.  But if what is written here is bogus can someone explain to me why President Trump just issued a BAN on fetal tissue research?  Check it out.  For those of you who won’t take the time to read the article just let this quote sink in.

“The N.I.H. spends about $100 million a year of its $37 billion budget on projects that involve fetal tissue. The tissue is used to test drugs, develop vaccines and study cancer, AIDS, Parkinson’s disease, birth defects, blindness and other disorders. For much of that work, scientists say there is no substitute for fetal tissue.”  I wonder where they get the fetuses.

Yes, my friend, abortion is big business.  Follow the money.  Not only are Planned Parenthood and their ilk profiting off of the backs of unborn babies, they are turning the rest of us into cannibals.  It is comforting to know that another woman’s abortion doesn’t impact me.

Didn’t Charleton Heston warn us of this in this clip from Soylent Green?

Who are you having for dinner tonight?