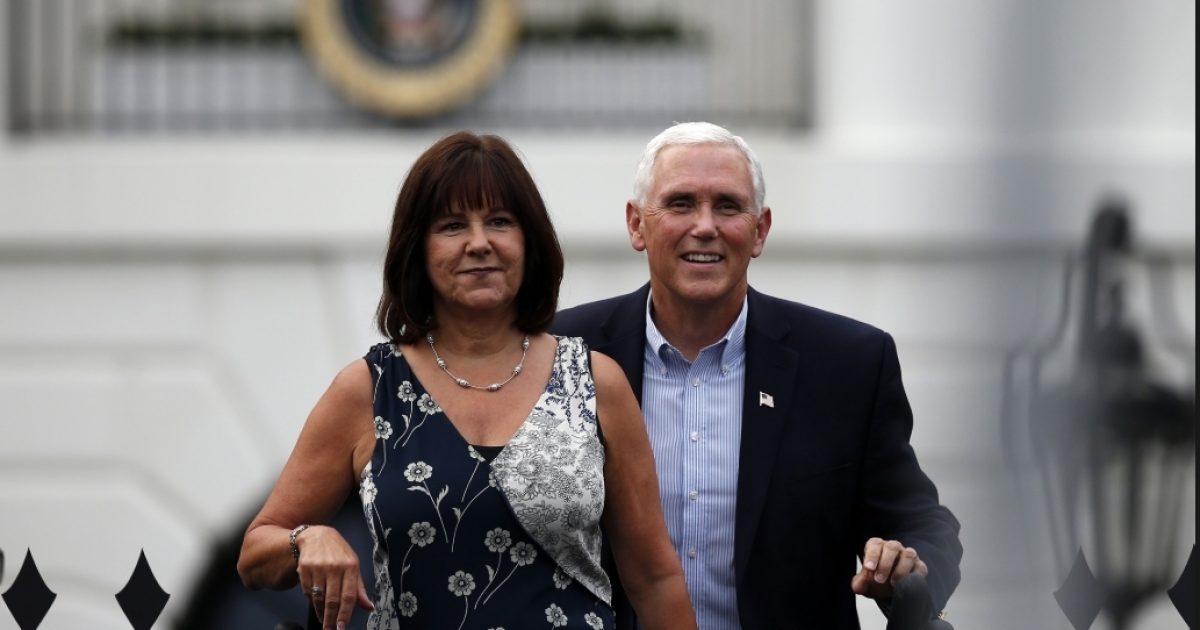 In an employment application, Immanuel Christian School in Virginia requires its staff and applicants to adhere to basic tenants of Christianity found in the Bible.

“I understand that the term ‘marriage’ has only one meaning; the uniting of one man and one woman in a single, exclusive covenant union as delineated in Scripture…”

The application goes on to outline,

“Moral misconduct which violates the bona fide occupational qualifications for employees includes, but is not limited to, such behaviors as the following: heterosexual activity outside of marriage (e.g., premarital sex, cohabitation, extramarital sex), homosexual or lesbian sexual activity, polygamy, transgender identity, any other violation of the unique roles of male and female, sexual harassment, use or viewing of pornographic material or websites, and sexual abuse or improprieties toward minors as defined by Scripture and federal or state law.”

So, why exactly is the ACLU (the “so called” Human Rights Campaign), along with Lady Gaga, so hysterical about this one Christian school in a country with over 34,000 other Christian schools?

What does she teach?

The ACLU recently tweeted, “Do we want to live in a country with leaders who are willing to disavow LGBTQ youth?”

I believe the ACLU is asking the wrong question.

Tragically, a common question of many American youth today is, what is marriage?  Well, in order to find the meaning we must consult the Creator of marriage.

That Creator is the Person the Declaration of Independence refers to as Nature’s God, the Author of all human rights and the laws that protect those rights. God clearly created and defined marriage when He created the first man and woman.

So what were a man and woman capable of that two men together were not? This explanation is found in what thousands of years of civilization has sanctioned.  Marriage between a man and a woman is codified with the following statement from the book of Genesis: “Therefore shall a man leave his father and his mother, and shall cleave unto his wife: and they shall be one flesh.” The result of this union? Children. The family is at the center of the world in which we live.

Just as our founding documents look to the God of the Bible as the source of individual rights, so it defaults to the Bible for the definition of the right we call “marriage.”

Americans, please realize there are consequences if we embrace this perverted redefinition of the word “marriage” given to us by the Supreme Court.

Founding Father John Adams stated, “[I]t is religion and morality alone which can establish the principles upon which freedom can securely stand. The only foundation of a free constitution is pure virtue.”

It is important to recognize that while avowing the moral standard of the Bible and disavowing sin, Immanuel Christian School is protecting, nurturing, and caring for its students.