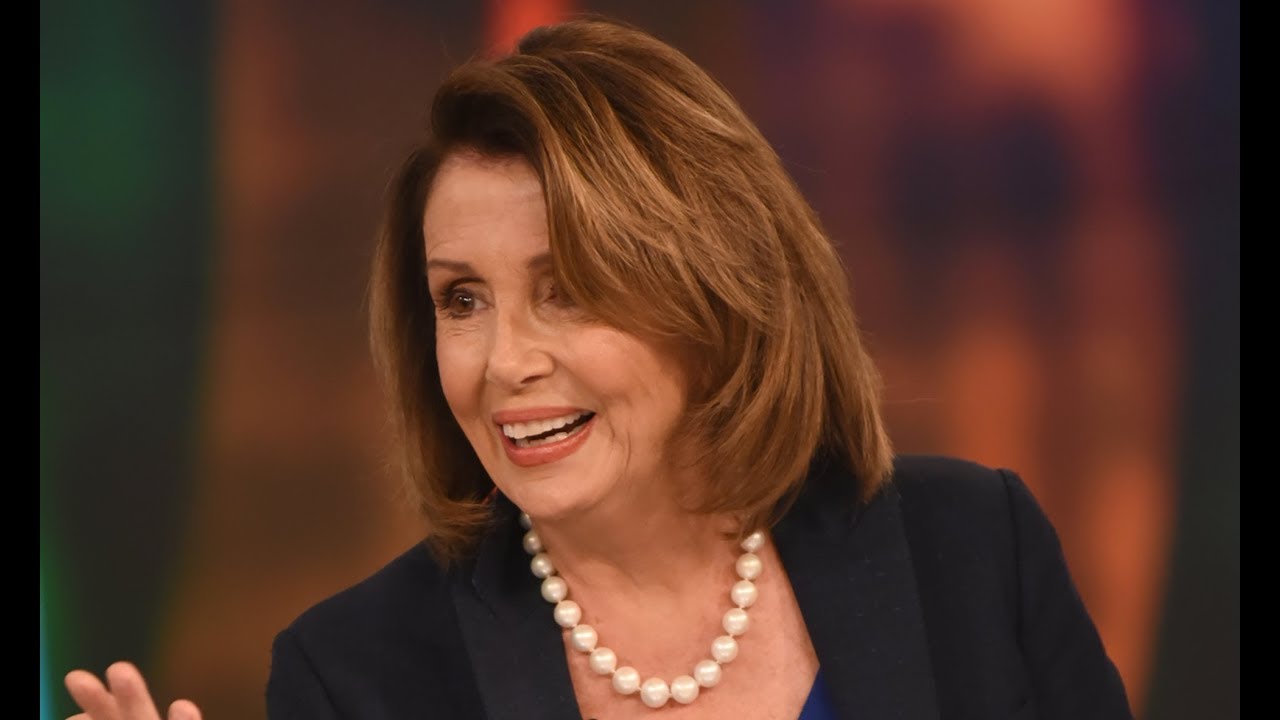 The government shutdown is over, Roger Stone has been arrested, and the left is having a field day on social media.  And even though we could have another government shutdown in just 3 weeks, the Democrats and the mainstream media are acting as if they had just won the lottery, the World Series and the Super Bowl all on the same day.  Of course we would expect those on the left to openly celebrate after the stunning turn of events that we witnessed on Friday, but what has been surprising is how eagerly the mainstream media has joined in on the celebration.  Over and over again, reporters are gleefully using the word “caved” to describe what just happened.  For example, the following comes from a CNN article entitled “Donald Trump caved. And now the government is going to re-open.”…

President Donald Trump had made one thing very clear on each day of this 35-day government shutdown: He wouldn’t agree to a compromise deal to re-open the government unless it contained money allocated for the construction of his border wall.

And then, on Friday, he did exactly that.

Bash said, “There’s a four letter word to describe what we just saw, and that’s ‘cave.’ There’s no other way to describe it. The president caved after, as you said, more than 30 days, after all of the real, real-world ramifications he hasn’t gotten a dime for his wall, but it’s because things have gotten so bad obviously.”

Meanwhile, CNN’s Jim Acosta is calling this “one of the biggest tactical defeats, strategic defeats of his political career”.  At this point, it would be easy to imagine everyone at CNN wearing little party hats and eating cake and ice cream while endlessly laughing after what we witnessed on Friday.

Of course CNN is far from alone when it comes to gloating over the end of the shutdown.  The following comes from a Washington Post article entitled “Trump lost. Period.”…

Things continue until they don’t. The senseless, cruel government shutdown ended on Friday. Speaker Nancy Pelosi (D-Calif.) had vowed she would not give anything until the government reopened. President Trump had promised he wouldn’t reopen the government without funding for his border wall. Now, Pelosi is getting what she wants. Trump has lost. The deal would reopen the government for three weeks to allow a conference committee to discuss border security measures — but not a wall.

Trump probably thought that he would be able to deliver the State of the Union address on Tuesday night if he ended the shutdown now, but it looks like that probably is not going to happen.

When asked by reporters about this, Nancy Pelosi coldly responded by saying that the “State of the Union is not planned now”…

At a news conference following Trump’s announcement that there was a deal to end the partial government shutdown, Pelosi was asked by a reporter if the State of the Union will go on as originally scheduled for Tuesday night.

“The State of the Union is not planned now,” the California Democrat responded, standing next to Senate Minority Leader Chuck Schumer, a New York Democrat. “What I said to the President is when the government is open we will discuss a mutually agreeable date, and I’ll look forward to doing that and welcoming the President to the House of Representatives for the State of the Union when we agree on that.”

Needless to say, many conservatives did not take the news of the deal to end the government shutdown very well.  Here are just a few examples…

“Good news for George Herbert Walker Bush: As of today, he is no longer the biggest wimp ever to serve as President of the United States,” tweeted conservative commentator Ann Coulter.

And right wing commentator Michael Malice opined: “Apparently a wall isn’t as good as a cave.”

What made Friday doubly devastating for conservatives was the early morning arrest of Roger Stone.  It was done in a very cold, cruel manner, and it was obviously done this way to make a point.  The following comes from Gateway Pundit…

On May 2, 2011, in the early morning hours 25 Navy SEALsstormed Osama Bin Laden’s compound in Abbottabad, Pakistan. The Navy SEALs arrived in two Black Hawk helicopters to storm the compound of the terrorist leader behind the 9-11 attacks.

On January 25, 2019, in the pre-dawn hours, at least six FBI vehicles and at least 12 officers stormed Trump associate Roger Stone’s home in Fort Lauderdale, Florida. The deep state officers were dressed in tactical vests with large weapons. They were wearing night vision glasses.

Did they really need to conduct a military style raid in the wee hours of the morning to arrest someone like Stone?

And what made this raid particularly offensive was the fact that CNN cameras were there to film the entire thing.  As Greta Van Susteren aptly noted, it was obvious that CNN was tipped off in advance…

CNN cameras were at the raid of Roger Stone…so FBI obviously tipped off CNN…even if you don’t like Stone, it is curious why Mueller’s office tipped off CNN instead of trying to quietly arrest Stone; quiet arrests are more likely to be safe to the FBI and the person arrested

This is yet another instance that proves that the Deep State and the mainstream media are now coordinating very, very closely with one another.

When he was later released, a press conference featuring Stone outside the courthouse was drowned out by crazed liberals shouting “Lock him up!”  If you have not seen video footage of this yet, you can watch it right here.

And in a very troubling sign, the “Trump campaign” was mentioned a total of 28 times in Stone’s indictment…

However, in what may be a preview of future legal cases, the indictment mentions the “Trump campaign” or “Trump campaign official/officials” 28 times, mostly in connection with Stone’s attempt to get information from Wikileaks that would be damaging to the Clinton campaign.

For a very long time, we have been hearing that top Democrats and members of the Deep State were going to be arrested and tried for their crimes.

But that has not happened.

Instead, it is conservatives that are being arrested, and the Deep State seems determined to take down as many as they possibly can in 2019.