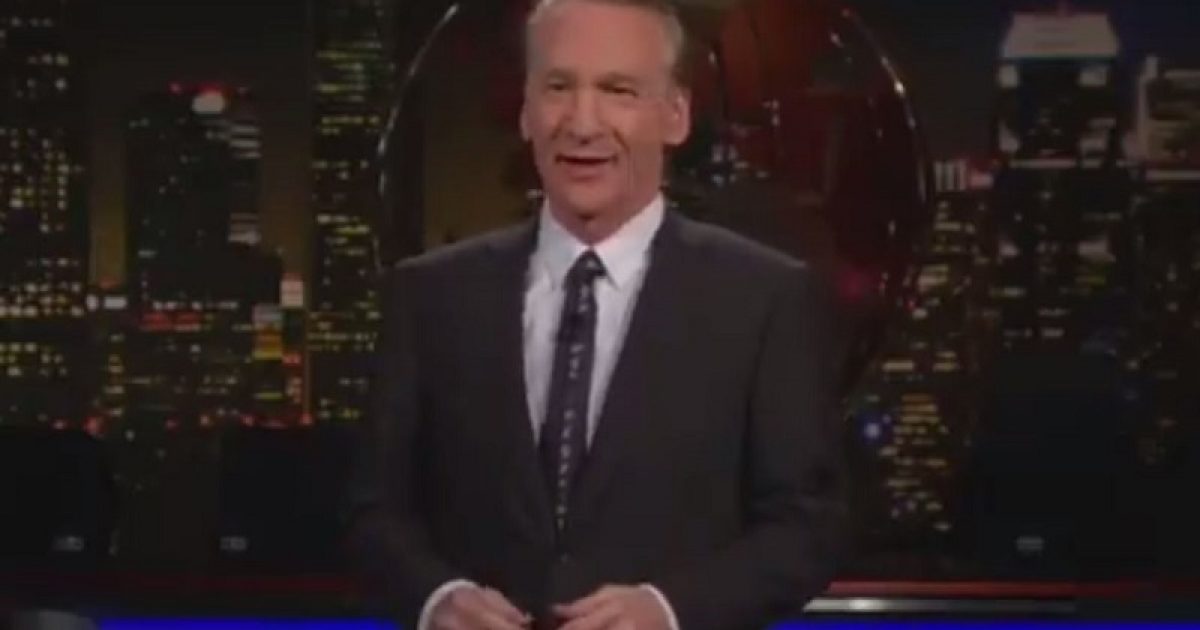 During his weekly hatefest, HBO’s Bill Maher attacked Covington Catholic student Nick Sandmann and followed that up with a shot at Catholic priests in general.

“I blame that f*****g kid. What a little p***k. Smirk face. Like that’s not a dick move at any age to stick your face in this elderly man… I do not get what Catholic priests see in these kids,” he said.

Here’s video of his statement, as posted to Twitter:

Video: @BillMaher smears ‘Covington kid’ Nick Sandmann: “I blame that fucking kid. What a little prick. Smirk face. Like that’s not a dick move at any age to stick your face in this elderly man.” More Maher humor: “I do not get what Catholic priests see in these kids.” pic.twitter.com/ajqr1yx8hs

Maher’s alleged “humor” didn’t sit too well with many on Twitter:

@billmaher finally gets chance to be the high school bully he wished he had been 45 years ago https://t.co/XkqpTuxrw8

Very disappointed in Bill Maher today, I called him the Brightest
light in the late show arena, ? But Man! You crossed the dam line. Stay in your
lane dude and shut the fuck up sometimes.

Bill Maher is a jerk

That’s on a good day…

Bill Maher is a POS https://t.co/1VnI2odHeI

In a statement after the footage went viral on social media, Sandmann said that he tried to remain “motionless and calm” in front of Phillip’s, and even smiled “because I wanted him to know I was not going to become angry, intimidated or be provoked into a larger confrontation.”

“This smirking kid says he was just trying to defuse the situation. Really? Next time you get into a fight, try that,” Maher continued. “I do not spend a lot of time around Catholic schoolchildren. But I do not get what Catholic priests see in these kids.”

Sandmann’s family, Breitbart further said, has hired an attorney and is reportedly planning to sue various media outlets for libel after a number of false reports sparked threats against Sandmann, the school and other students.

Maher, by the way, proves our long-standing thesis that liberalism, at its core, is an ideology of insane bloodthirsty rage and hate.