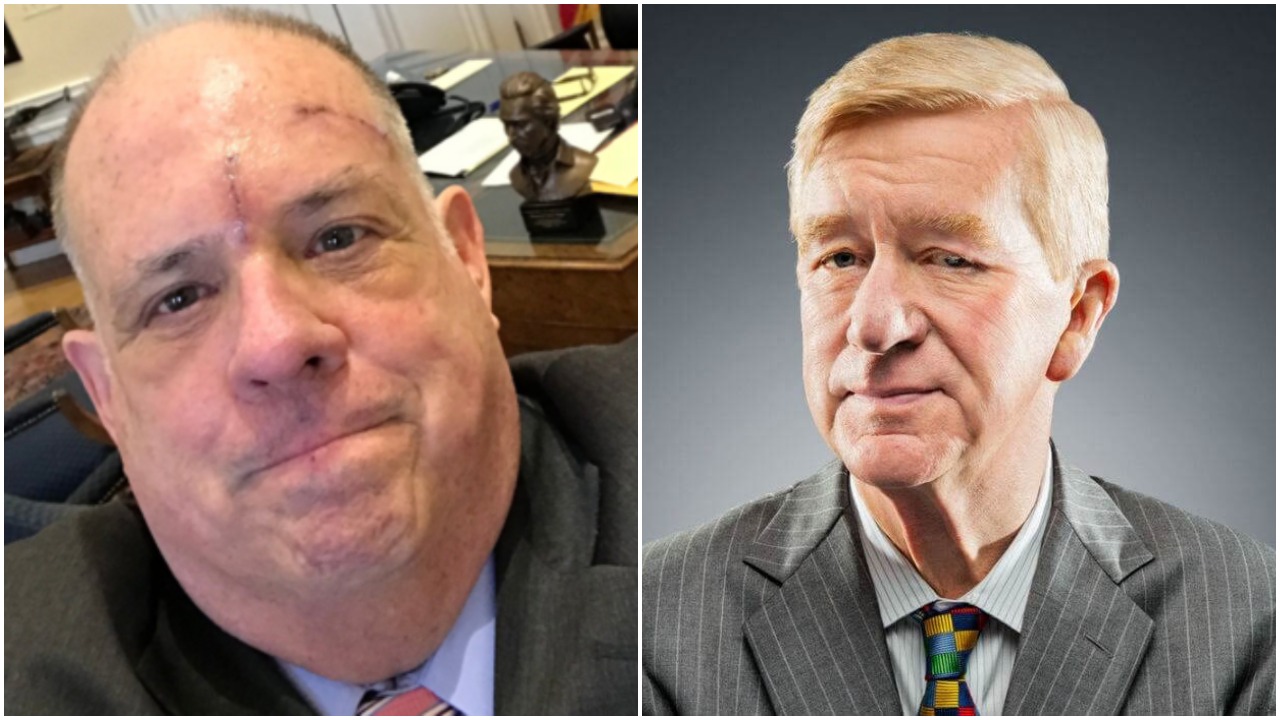 The establishment is desperate to stop President Donald Trump and his MAGA agenda, but they don’t quite know how to do so. Even though Trump devastated most of the GOP’s top men in 2016 en route to his meteoric rise into the Oval Office, a primary contender still may emerge in 2020.

The Times revealed that the liberal corporatist think-tank Niskanen Center, which used to pose as a libertarian entity before ripping their mask off and going full leftist, served as the plotting ground for Hogan and disgraced neocon propagandist William Kristol to hatch schemes against Trump. Hogan is expected to meet with Kristol and ‘Never Trump’ GOP strategist Sarah Longwell to finalize plans in the near future and is scheduled for an Iowa trip as an officer of the National Governors Association, fueling speculation that he is testing the waters for a 2020 Presidential run as Trump’s foil.

Weld is another establishment favorite who may emerge to challenge Trump. Although Weld made the switch from the GOP to the Libertarian Party in 2016 to be Gary Johnson’s Presidential running mate, he spoke more like a Democrat on the campaign trail. He even publicly advocated for his “good friend” Hillary Clinton despite being on her competitor’s ticket when it became clear she was going to lose to Trump.

“I’m here vouching for Mrs. Clinton and I think it’s high time somebody did and I’m doing it based on my personal experience with her and I think she deserves to have people vouch for her other than members of the Democratic National Committee so I’m here to do that,” Weld said to Rachel Maddow of MSNBC just a week before the 2016 Presidential election.

Weld is a long-time member of the globalist Council on Foreign Relations who in the past has supported Obama for President, the Iraq War, the Patriot Act, the war on drugs, massive gun control measures, carbon taxes, and abortion on demand. His switch to Libertarian politics caused a revolt due to his many statist policy positions, so he may be headed back to the GOP if he feels enough support will coalesce around him.

While the centrist Hogan and the leftist Weld may be better options for the donor class, it is not likely that Republican voters would support either man over President Trump. Trump is incredibly popular amongst Republican voters, and it is likely that he will be on the ballot as the Republican presidential contender in 2020.