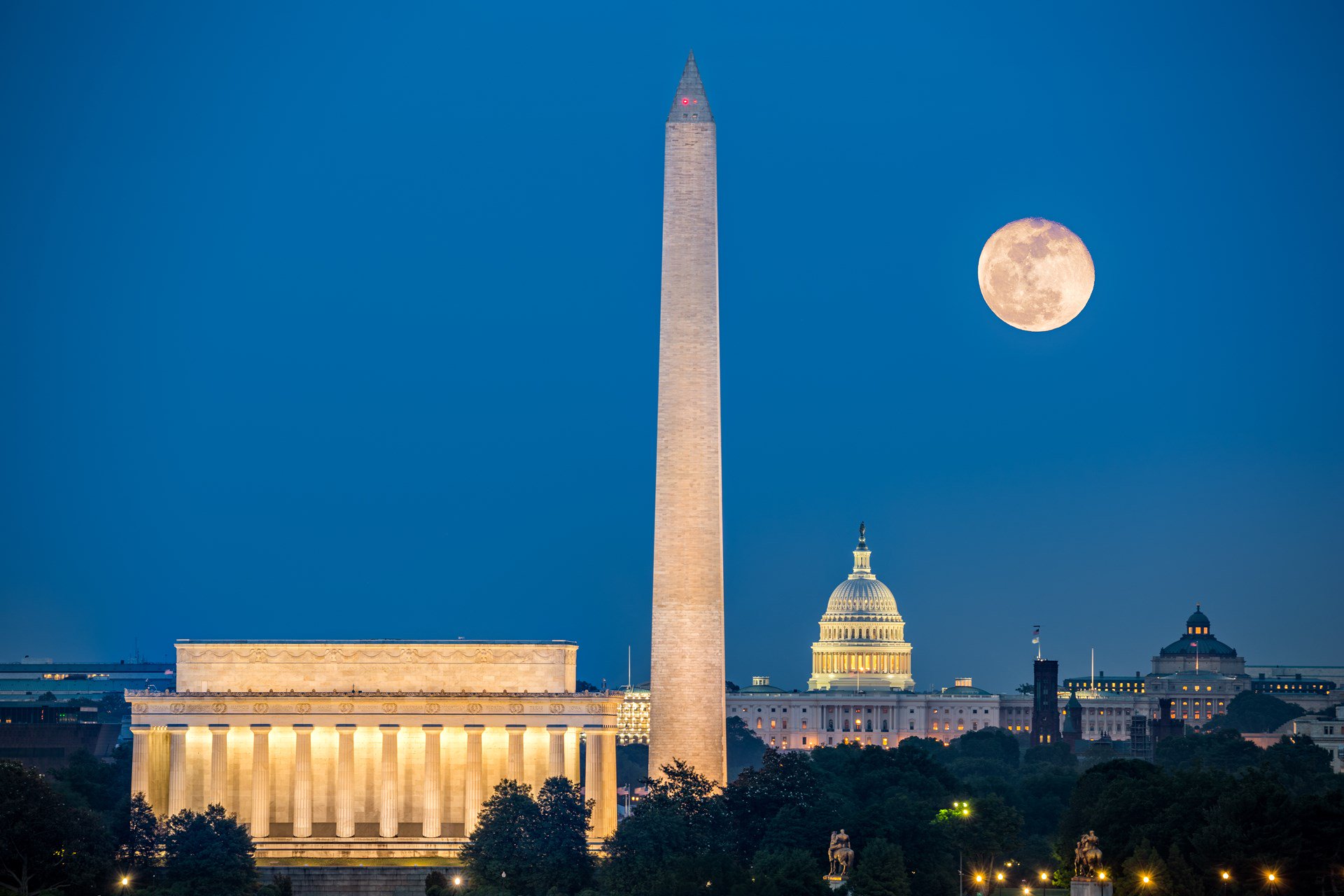 Editor’s Note: Lawmakers reached a temporary agreement with the president to reopen the government on Friday.

In our Principles of Microeconomics courses, we sometimes consider whether a firm should shut down some line of production. A firm shuts down when it ceases operations—when it closes down and stops its production. The firm stops spending money on everything except its fixed costs.

A federal government “shutdown” has a completely different meaning.

The Definition of a Government Shutdown

There has been much handwringing over the current government shutdown that began on December 22 of last year. The Treasury Department, with its Daily Treasury Statements, has provided us with details regarding federal spending through January 18. So we have the data on the first four weeks of the shutdown. Let’s try to determine the definition of a government shutdown.

In order to have some baseline for comparison, consider the budget for Fiscal Year (FY) 2018. The Treasury Department reports on all of the dollars withdrawn from federal accounts. In one sense, this is all federal spending. In FY 2018, withdrawals from federal accounts totaled $13,961.9 billion. That works out to a daily average of $38.3 billion.

However, the federal government is rolling over a large amount of its debt. It is issuing new government securities and using the funds from the sale of these securities to pay for previous securities that have come due. These withdrawals are under the line item Public Debt Cash Redemptions (PDCR). It’s analogous to a firm borrowing money to make the principal payments on its debt.

The bulk of federal spending is this type of spending. The spending number is so high because of this debt service.

Most everyone, all households and businesses, would classify loan payments as spending even if they financed the loan payments by borrowing money. However, most analysts, when they discuss federal spending, omit this debt service. They usually only include the other types of spending. So let’s take a look at that.

In FY 2018, federal withdrawals (spending) not including the debt service (PDCR) totaled $4,757.8 billion. That’s a daily average of $13 billion. (As an aside, please note that two-thirds of federal spending in FY 2018 was debt payments. This should make us uneasy regarding the federal government’s long-term financial viability.)

For the first four weeks of the shutdown, December 22, 2018, to January 18 of this year, withdrawals less PDCR totaled $338.5 billion for a daily average of a little more than $12 billion.

So by this measure of federal spending, the feds are spending on average 7.3 percent less per day during this shutdown than they did in FY 2018.

Calling the current budget impasse a shutdown is just another example of the political corruption of our language.

This article was reprinted from the Mises Institute.

Dr. Mark Brandly is a Fellow of the Mises Institute. He holds a PhD in economics from Auburn University, where he was a Mises Research Fellow specializing in the areas of Public Finance, International Economics, Natural Resource Economics, and Industrial Organization. He has published articles in The Wall Street Journal, The Journal of Commerce, Public Finance Review, The Quarterly Journal of Austrian Economics, The Free Market, various newspapers and websites.