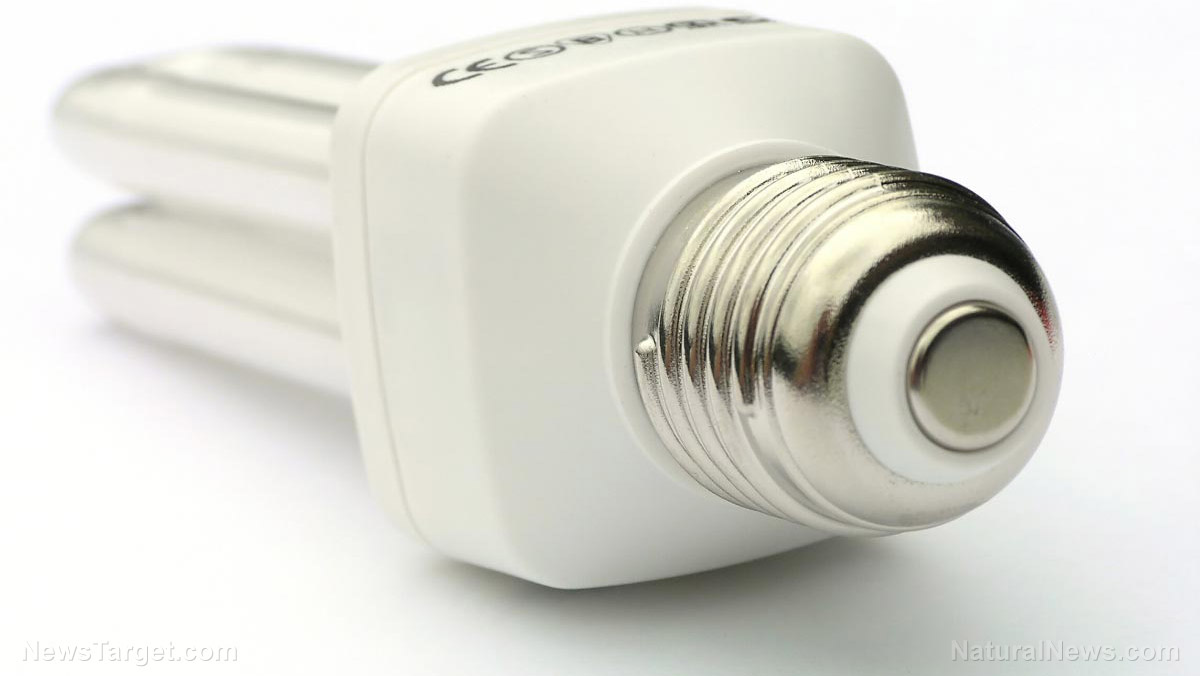 (Natural News) Airtasker, a website that attracts customers seeking help with household tasks, conducted a survey among 18-24 year-olds. The results were shocking. An overwhelming majority, (84 percent) of the young respondents admit that they don’t know how to change a light bulb. While most scored high on computer and tech skills, approximately 75 percent admit they can’t defrost a kitchen freezer and 67 percent lack the confidence to put up a shelf.

This is the same up-and-coming generation that thinks that democratic socialism can save the world’s economy. While it’s good to see young, fresh faces in government, people like Congresswoman Alexandria Ocasio-Cortez represent a movement of young people who lack real-life skills and who think they can get what they want by wishing for it or taking it from others.

The up-and-coming entitled generation wants a government that caters to their every desire, but it’s a fact of life: Wealth isn’t generated by government. Wealth is taken by the government and squandered on the things that the most entitled want. In democratic socialism, the majority get to do what they want by taking from the wealth of others. The rise in popularity of democratic socialism reinforces the reality that many young people today lack true character, work ethic, self reliance, and hands-on experience.

Many young people today depend on parents, and so they think that government should open its purse to them as well. These same people think that life should be fair. I am so thankful that I had a father who taught me the value of hard work. When I went to work for him at 18 years old, he intentionally paid me $4 less an hour than what he started anyone else. As my supervisor, he intentionally made me do the dirtiest and most laborious jobs in the machine shop, from filing, deburring, drilling, tapping, sawing, sanding, and broaching metal parts. While I eventually went on to run a CNC lathe, I’ll never forget those long summer days, cut up and tired, hands black, oil stains on my jeans. Now that he has passed on to a better place, sometimes I sit and remember where I came from and thank him for being a great father and teacher.

Many young people today think that their parents and the government will assume full responsibility for their actions and take away all their problems and inconveniences. When a young majority is too lackadaisical to change a light bulb, what will the country look like in ten, twenty, and thirty years from now? The representatives of future governments will most likely spoil all that is left. What will become of the future doctors, lawyers and entitled suit-wearers, who depended on their parents to get by and expected everyone to cater to their lifestyle? They will be left burning their suits and ties just to stay warm.

What happens when the entitled brats of a spoiled generation are forced to face adversity? Will they grow up and learn, or will they complain on and on about their stress? Will they throw temper tantrums and scream, “This shouldn’t be happening to me!” As society slowly breaks down, as resources are slowly wasted away, and as the entitled slowly destroy the economy, who will bring everything back?

For those who can’t read a diagram and put something together, for those who can’t change a tire – maybe now is the time to get your hands dirty. Circumstances won’t always cater to you. An entitlement-minded, comfortable, coddled generation with no hands-on skill is a ticking time bomb, threatening to destroy a country, a culture, and a civilization.