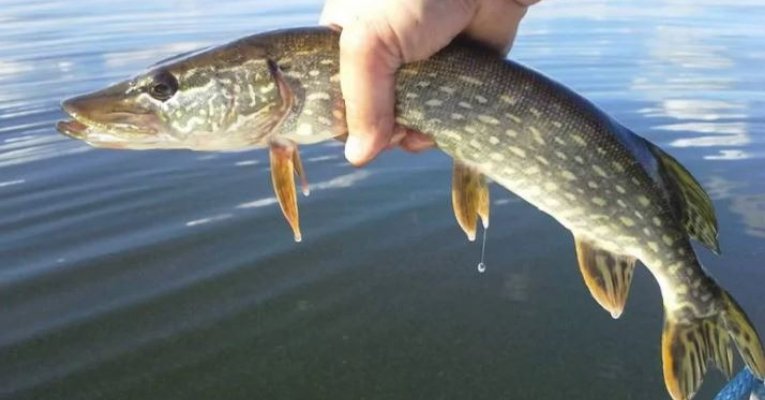 According to recent reports, a Canadian government agent posed as a scientist to set up an elaborate sting operation targeting a Cree First Nations man who was accused of illegally selling fish he’d caught from a lake near his home. For a year and a half, a conservation officer from Saskatchewan’s Ministry of Environment went undercover as an air quality scientist to investigate the claims.

Donald Iron, a Cree First Nations man who lives in the settlement of Canoe Narrows in northern Saskatchewan, was the target of the investigation. Iron was cited for selling fish without a license after the 16-month long investigation proved he sold a whopping $90 worth of fish.

The case sparked outrage among the scientific community as the agency’s actions may negatively impact the relationship that scientists have built with the First Nations.

Ryan Brook, a wildlife professor at the University of Saskatchewan, says the community may think twice about dealing with scientists from now on. Brook explained:

When an enforcement officer pretends to be a scientist, that definitely sets us back a lot. The next person that comes up to northern Saskatchewan or other places in Canada and says, ‘Hello, I’m a scientist. I’d like to work with you on something’ — it’s just another alarm bell that goes off. It says, ‘Oh, boy. Who is this guy, really?’

“Are we talking about a multi-year sting to capture a major crime ring that’s putting conservation at risk? This was a pretty small case: 90 bucks,” he added.

Iron’s attorney, Dwayne Stonechild, argued in court that the officers took advantage of Iron, entrapping him by asking to buy the fish. Stonechild said that Iron is illiterate and lives in poverty but regardless, Judge Miguel Martinez decided that the investigation was warranted because it was the only way to catch him in the act.

“People like Mr. Iron, who take more fish than they or their families need to feed themselves, and then illegally sell those fish, essentially are stealing from the other members of their communities, and threatening the sustainability of all aspects of the Canoe Lake fishery, including, potentially, the livelihoods of Canoe Lake’s licensed commercial fishers,” Martinez wrote in his decision.

Canoe Lake Cree First Nation Chief Francis Iron, no relation to Donald Iron, said that Mr. Iron was simply trying to be respectful by honoring the request of a guest. Chief Iron said that Mr. Iron did not accept money for the first bag of fish that was exchanged between the two, but took only a pack of cigarettes, which is a cultural custom for his tribe. He added:

I’m starting to get sick of it. I’m not going to stand for it. I’m going to stand beside my band member through this. I know he’s doing it for his livelihood.

The relationship between Canada’s government and the country’s indigenous population continues to deteriorate as people fight to protect their land. Earlier this month, Canadian police raided a First Nations encampment and made over a dozen arrests to make way for the building of a new oil pipeline.

Today was a difficult day to witness. RCMP enforced an injunction to force them to give access to the Coastal GasLink pipeline that would deliver natural gas to the $40 bill, under construction expansion terminal in Kitimat. #wetsuweten #aboriginaltitle #pipeline pic.twitter.com/JC6Ikr3O2F