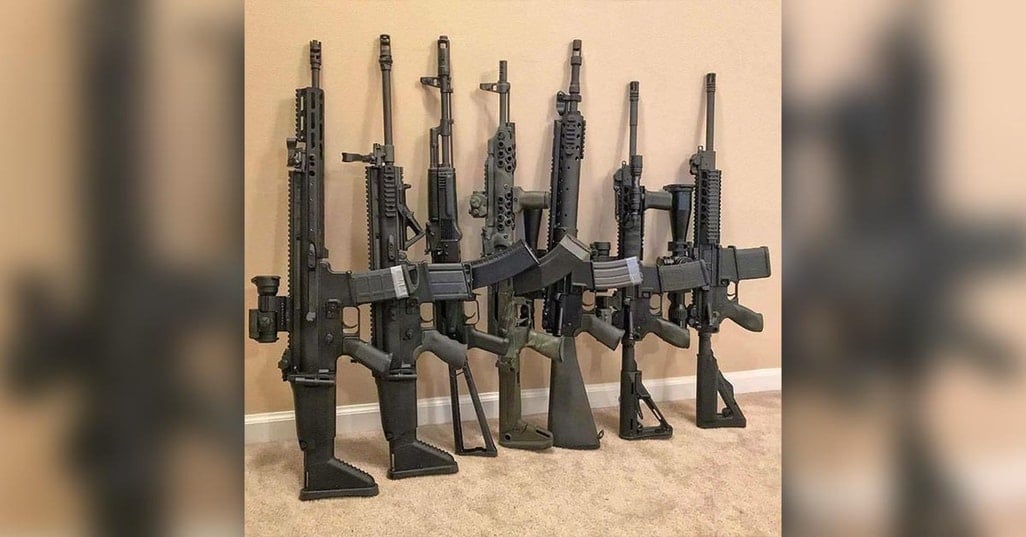 On January 24, Illinois State Rep Daniel Didech introduced HB 0888 to the legislature. The bill amends the state’s Firearms Owner ID Card to allow the State Police to search your Social Media accounts before gun purchase. That’s not counting SB 107, introduced by Senator Julie Morrison, which is a ban on commonly owned firearms.

The synopsis of Illinois HB 0888 states:

And that’s not all that was introduced on January 24. It appears to be a full court press gun-grabber special.

Senate Bill 107, sponsored by Senator Julie Morrison (D-29), would brand many modern semi-automatic rifles, semi-automatic handguns, and shotguns commonly owned by law-abiding citizens as “assault weapons” and ban them along with spare parts and accessories.

Some examples to be banned include:

Is HB 088 a violation of the 4th Amendment?  SB 107 is a violation of the 2nd Amendment, since they are commonly owned weapons used for hunting, and self defense.  HB 0888 has verbiage about searching “public” social  media posts, which is irrelevant if the person has them locked down to “friends only.” Can they deny you a gun because your posts are not set to “public?”