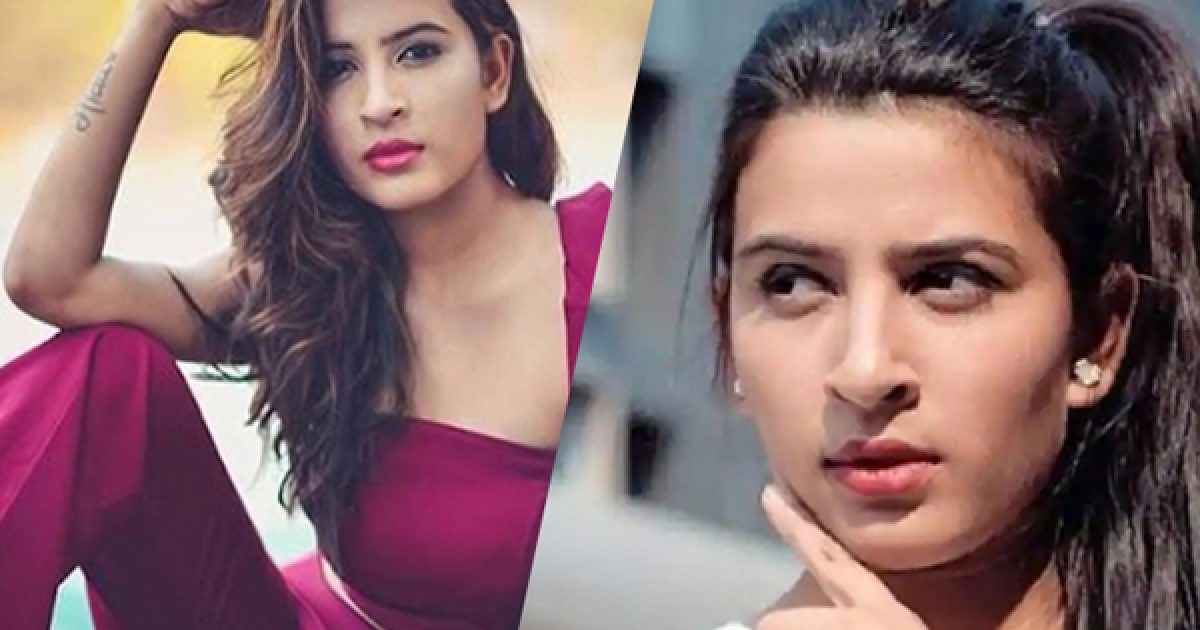 According to the police, Muzammil had known fashion model Dixit for a few days and found her attractive. “I called her on the pretext of a photoshoot and demanded to have sex with her. When she refused, I hit her on the head with a wooden stool,” Muzammil is stated to have told the police during his interrogation. As she fell unconscious, the accused molested her and attempted to rape her, according to the charge sheet. He then strangled her with a lace and rope, said police.

He felt entitled according to Islamic texts and teachings. Rape and sex slavery is sanctioned under Islam. As I have explained numerous times, it is sanctioned and rewarded under Islam. Muslim clerics all over the world confirm the right to have sex slaves. It is in the Qur’an — the word of Allah.

Islamic doctrines command Muslim men to hate all non-Muslims and to see women—especially infidel women—as little more than sex objects (or, in the words of a Muslim who recently murdered a Christian girl in Pakistan for refusing him sex, “Christian girls are only meant for one thing: the [sexual] pleasure of Muslim men.”

Moreover, Islamic clerics routinely encourage Muslims to migrate to the West and help empower Islam anyway they can—including through propaganda, proselytization, apologetics, births, theft, etc.—and not just through violent jihad. If they do any of these, they technically become jihadis (after all and as the apologists are fond of insisting, jihad literally means “striving” on behalf of Islam.) Thus many Muslim rapists in Europe believe it is their Islamic right and reward to molest and rape infidel women. (more here)

Quran (33:50) – “O Prophet! We have made lawful to thee thy wives to whom thou hast paid their dowers; and those (slaves) whom thy right hand possesses out of the prisoners of war whom Allah has assigned to thee”

Quran (23:5-6) – “..who abstain from sex, except with those joined to them in the marriage bond, or (the captives) whom their right hands possess…”

Quran (4:24) – “And all married women (are forbidden unto you) save those (captives) whom your right hands possess.”

Syed Muzammil, a 19-year-old aspiring photographer, was arrested for killing Mumbai model Mansi Dixit at his home in Andheri, as she refused to have sex with him, reported Hindustan Times.

The report quoted Muzammil’s statement in the charge sheet, where he confessed to the police: “I called her on the pretext of a photoshoot and demanded to have sex with her. When she refused, I hit her on the head with a wooden stool.”

He later molested and tried to rape her. Not only this, later he strangled her, stuffed the body in a bag and disposed it off. The charge sheet has been filed by the Bangur Nagar police. The incident took place on October 15 last year.

Muzammil was arrested from his Oshiwara apartment.