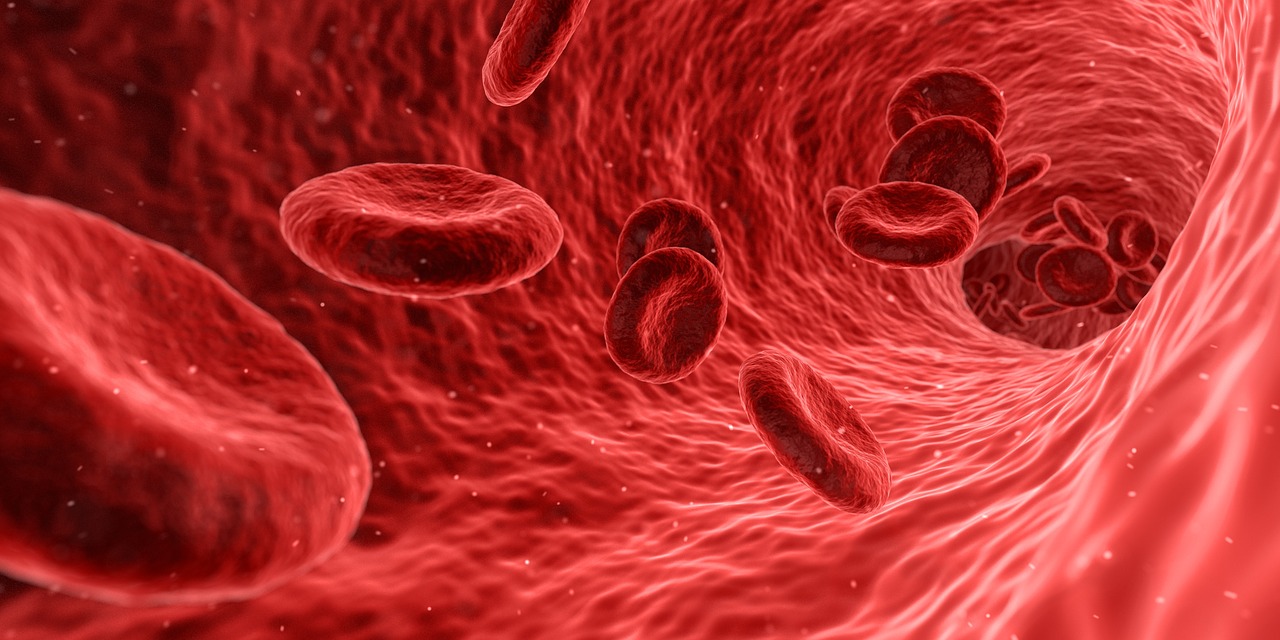 If it would add a decade to your life, would you allow the blood of young people to be injected into your veins?  I understand that this may sound very strange to you, but the truth is that interest in this sort of “anti-aging therapy” has surged among the elite in recent years.  And now a company called Ambrosia has opened clinics in five major U.S. cities where you can actually have “youthful blood” injected directly into your veins.  But it isn’t cheap.  According to Jesse Karmazin, the founder of Ambrosia, having one liter of young blood injected into you will cost $8,000 and getting two liters of young blood will set you back $12,000…

The company is now up and running, Karmazin told Business Insider on Wednesday. Ambrosia recently revamped its website with a list of clinic locations and is now accepting payments for the procedure via PayPal. Two options are listed: 1 liter of young blood for $8,000, or 2 liters for $12,000.

In the fall, Karmazin — who is not a licensed medical practitioner — told Business Insider he planned to open the first Ambrosia clinic in New York City by the end of the year. That didn’t happen. Instead, he said, the sites where customers can get the procedure include Los Angeles; San Francisco; Tampa, Florida; Omaha, Nebraska; and Houston, Texas.

Since these “treatments” are so expensive, for now it will only be the wealthy that will be able to afford them.

But apparently there is a lot of interest, because the company actually had to create a waiting list because there was so much demand.

You might be tempted to think that something like this must be illegal, but it isn’t.  In essence, these “treatments” are basically just blood transfusions, and therefore no special permission from the FDA is required.

The potential health benefits of young blood is something that has fascinated researchers for centuries, but it was a field of study that was relatively dormant until “around the turn of the millennium”…

Then around the turn of the millennium, a professor who’d learned about parabiosis in Montana in the 1950s passed on his knowledge of the procedure to a grad student, whose work created a new academic lineage probing young blood. (Some researchers hope it could help to turn back the effects of aging, others just hope it could help the elderly recover from injuries or people of all ages undergo treatments like chemotherapy.) These new researchers established that its potential benefits lie in the fact that as we age, the levels of some of the 700 or so proteins in our blood plasma shift, causing rippling changes in all of our tissues and bodily functions. (Hence old blood can theoretically cause aging effects in a younger body, just as young blood’s proteins can rejuvenate, although not reverse aging, in older folks.)

Over the summer it became apparent that Silicon Valley wingnut Peter Thiel was fascinated with the prospect of extending his life by transfusing the blood of younger humans into his veins. This revelation (although not shocking given Thiel’s notorious oddities and obsession with fringe elixirs) touched off a storm of cheap vampire-joke headlines. But it also put a spotlight on the trove of research that sparked Thiel’s literal bloodlust—studies showing that mice infused with the blood of their youngers experienced signs of rejuvenation and statistically longer lives.

But does it actually work?

Ambrosia conducted a “clinical trial” in 2017, but they have not released the results yet.

Earlier studies on mice, however, seem to have had some interesting results…

Of course many are objecting to these sorts of “treatments” on moral grounds.  While these treatments may seem a lot more “clinical” than actually drinking the blood of young people, many see very little moral difference.

Meanwhile, for those that wish to cheat death there is some wonderful news coming out of the Middle East.  A team of Israeli scientists has just announced that they are on the verge of developing “a complete cure for cancer”…

“We believe we will offer in a year’s time a complete cure for cancer,” said Dan Aridor, of a new treatment being developed by his company, Accelerated Evolution Biotechnologies Ltd. (AEBi), which was founded in 2000 in the ITEK incubator in the Weizmann Science Park. AEBi developed the SoAP platform, which provides functional leads to very difficult targets.

“Our cancer cure will be effective from day one, will last a duration of a few weeks and will have no or minimal side-effects at a much lower cost than most other treatments on the market,” Aridor said. “Our solution will be both generic and personal.”

Hopefully this cure will turn out to be the real thing.  I am no scientist, but what they are saying about their research certainly sounds promising…

In contrast, MuTaTo is using a combination of several cancer-targeting peptides for each cancer cell at the same time, combined with a strong peptide toxin that would kill cancer cells specifically. By using at least three targeting peptides on the same structure with a strong toxin, Morad said, “we made sure that the treatment will not be affected by mutations; cancer cells can mutate in such a way that targeted receptors are dropped by the cancer.”

“The probability of having multiple mutations that would modify all targeted receptors simultaneously decreases dramatically with the number of targets used,” Morad continued. “Instead of attacking receptors one at a time, we attack receptors three at a time – not even cancer can mutate three receptors at the same time.”

We truly live during one of the most remarkable times in all of human history, and the advance of technology is changing all of our lives at a pace that is absolutely dizzying.

But there is a dark side to all of this technology as well, and those that want to inject the blood of young people into their veins are a reminder of the importance of staying grounded in the values of the past as we reach into the future.