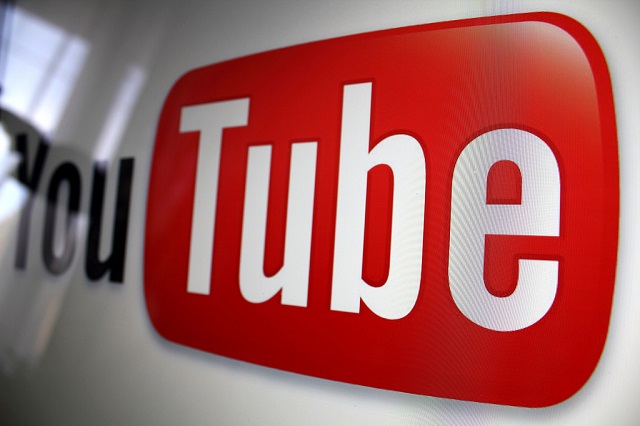 Mark Dice demonstrated over the weekend how all his most popular videos are now buried thanks to YouTube’s new rigged search algorithm.

While YouTube used to have what was the best search engine in the world and you could find what you were looking for with ease, after Trump’s 2016 election win they changed their algorithms to suppress all alternative media and now every news-related search result return a wall of random, unrelated search results from “whitelisted” corporate media organizations first.

YouTube announced last week they’re going to ruin their site even further by suppressing “conspiracy” videos from being “recommended” like those which claim “the earth is flat,” or make “blatantly false claims about historic events like 9/11.”

As I reported earlier this month, Google has also begun changing search results in response to liberal journalists merely complaining to them that they don’t like the results they’re getting for terms like “abortion.”

This is blatant election interference and interference in our democracy, but Republicans don’t seem to care because Google has donated millions of dollars to a bunch of right-wing think tanks which would normally serve as watchdogs against such behavior.

As Robert Epstein told Tucker Carlson recently, Google’s search rigging likely swayed the midterms massively in the Democrats favor and is likely to sway the 2020 election in Democrats favor as well.

Google CEO Sundar Pichai said during sworn testimony before congress that he leads the company “without political bias” and “to do otherwise would go against our core principles and our business interests.”

“It’s not possible for individual employees to manipulate our search results,” Pichai claimed while under oath. “We don’t manually intervene on any particular search. Providing users with access to high-quality information is sacrosanct.”

While Roger Stone had his home raided by a 27-man armed SWAT team at 6AM for “lying to congress” (the team which raided Osama Bin Laden’s compound was only 25-man strong), it seems Pichai is allowed to do the same without any issue.