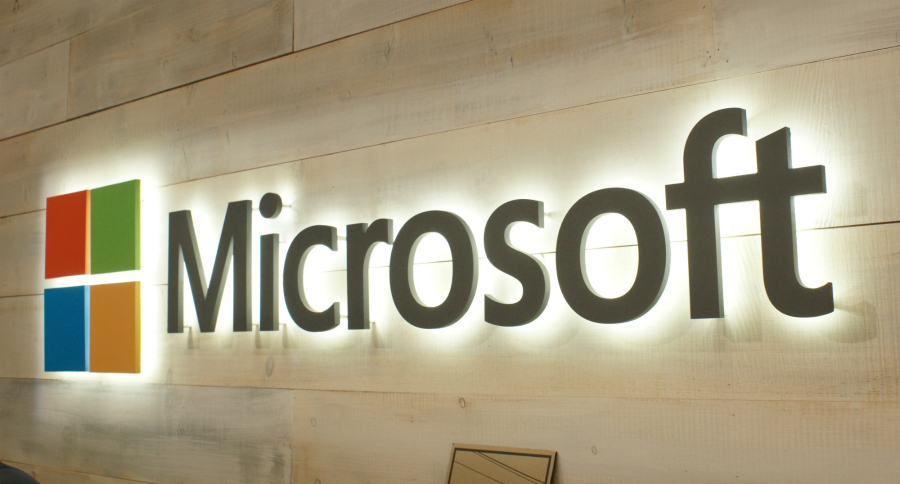 (Natural News) Many independent media journalists wondered how long it would take the sons of NewsCorps founder Rupert Murdoch to ruin Fox News for conservative viewers once they gained full control over the company, and that process appears to be advancing as expected.

Fox News technology contributor Kurt “The Cyberguy” Knutsson appeared on the network’s morning show Monday, “Fox & Friends,” to sing the praises of a new censorship tool being employed by Microsoft.

Called “NewsGuard,” the tool is incorporated into Microsoft’s new Edge browser. The concept behind it is that NewsGuard green-checks or red-checks news content based on its “trustworthiness.” Supposedly, this is Microsoft’s way of helping combat “fake news” ahead of the 2020 elections and beyond (because we were all so duped into voting for POTUS Donald Trump, don’t you see — though the networks covered him 24/7/365 because he was awesome for their ratings). But in reality, NewsGuard is just the latest contribution by big tech to assist the political establishment in D.C. in censoring factual content from non-establishment media companies that makes the powerful uncomfortable (like the founders hoped a free press would do).

Some of the sites flagged as not being trustworthy include Breitbart News, the U.K.’s Daily Mail, and Daily Kos, the latter of which is a Left-wing blog while the other two are legitimate news sources.

Meanwhile, The New York Times and Buzzfeed, both guilty of publishing false accusations against the Trump administration and outright fake news about the president and his administration are green-checked as fully trustworthy.

Buzzfeed, you may recall, is fresh off its latest fake news scandal, having published a story early last week claiming that POTUS Trump ordered his former personal lawyer Michael Cohen to lie to Congress. It turns out that the reporters, Anthony Cormier and Jason Leopold, never actually saw evidence to support the claims made in their story. What’s more, special counsel Robert Mueller’s office took the unusual step of publicly debunking it.

What will happen when Fox News gets censored?

To his credit, Knutsson did say he didn’t think it was appropriate for “a guy like Mark Zuckerburg” — Facebook’s founder — to be in the business of filtering (censoring) what users see. But then he goes on to say it’s just fine if Bill Gates, the founder of Microsoft, wants to.

“This is a filter. So Microsoft has decided, in their latest mobile browser called Edge, that they’re going to make this as part of the browser that you can just simply see a badge. … What it does is it comes in red if it’s ‘unreliable,’ and it comes in green if it’s ‘reliable’ or trustworthy sources,” Knutsson says in the segment.

“The [browser] add-on is from NewsGuard Tech and its former journalists … that run it. There are actually human beings behind it, and it’s actually a good idea. When I looked pretty closely at it, it’s pretty fair. They’re giving some criticism to the left, to the right – pretty right down the middle, and they’re calling it like it is,” he claimed.

But Breitbart News isn’t ‘unreliable;’ the site has broken major news stories and while the Leftist mainstream media (MSM) establishment may disagree with its conservative slant, that alone doesn’t make the site “unreliable.” In fact, NewsGuard did not list a single fake news story that Breitbart published when making its ‘unreliable’ determination. (Related: 2018 will be remembered as the year of Big Tech censorship of conservatives.)

So what’s Knutsson’s motivation for declaring this obvious censorship tool as being on the level? For one, Fox News, which leans right, isn’t being blacklisted (for the time being). So as long as that’s happening, as far as Knutsson is concerned, things are just fine.

Read all about the big tech censorship of conservative independent media at Conservative.news.