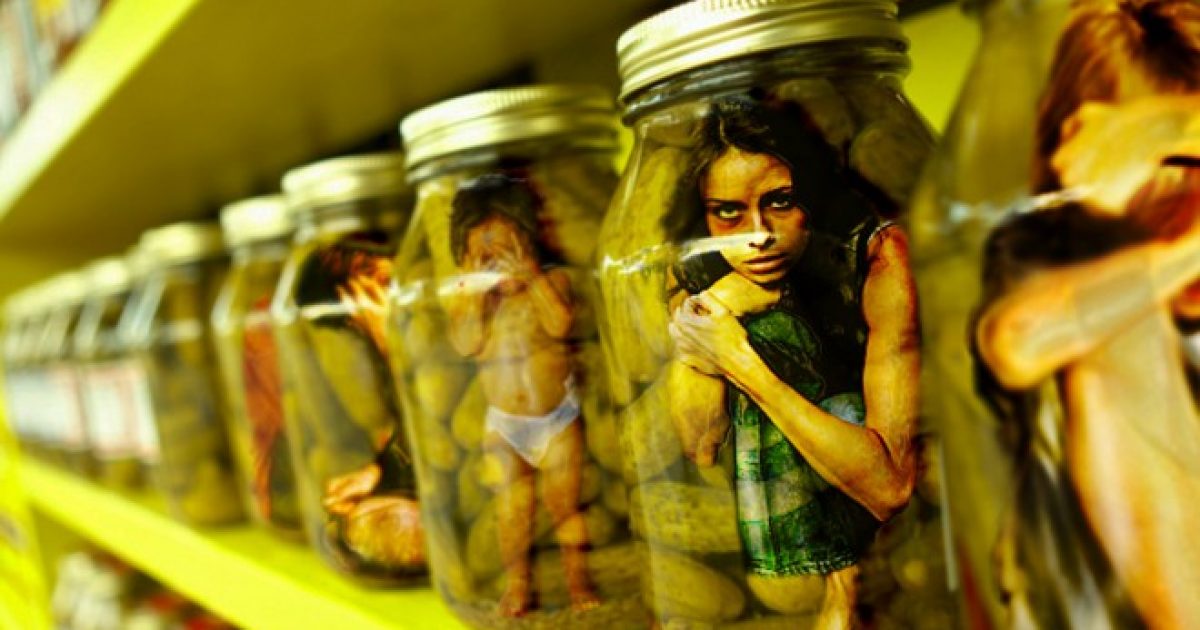 On Tuesday, law enforcement public servants announced that 339 people had been arrested in a three-day human trafficking sting in California.

“Operation Reclaim and Rebuild,” netted a total of 339 arrests, and rescued nearly 50 victims, including 14 minors.

Some of the victims found by law enforcement were as young as 13 while other cases involved children as young as 6, Los Angeles County sheriff’s officials said during a news conference alongside other authorities. Ninety-three human trafficking task forces and teams from various counties were part of the 3-day operation.

Among those arrested during “Operation Reclaim and Rebuild” were pimps who had put victims up for sale and individuals soliciting sex from underage teens, sheriff’s officials said. Some of those saved from the underground world of sex trafficking were runaways or victims found through social media and chat sites online.

Naming a few such cases, Gutierrez said an adult man was seen sexually assaulting a 6-year-old child in multiple videos showing graphic child pornography. A 30-year-old suspect was found and arrested within 24 hours of authorities coming across the clips, she said.

The suspect was on felony probation and was wanted for another unrelated crime, the assistant chief said.

In another case, a 17-year-old girl was lured from a nearby city to Fresno by a man who she met online, Gutierrez said. Believing she was going to have a relationship with him, she also brought her 14-year-old sister to make the move.

Upon their arrival, the two teens were forced to work in prostitution under the threat of violence, according to Gutierrez. The man who the older teen had been in contact with was a pimp who then sold the girls to another pimp for $6,000 just days later.

Lt. Daniel Stanley, who works with the Los Angeles County Sheriff’s Office, told KFSN, “Many, if not most of our victims, are homegrown; born in the U.S. or in California. They come from our backyard.”

Human trafficking is becoming more and more common and unless there is some real justice brought to bear against the criminals who engage in it, it will continue to grow.

According to data from the National Human Trafficking Hotline, 760 cases of trafficking were reported in California in 2018.  Thousands of sex trafficking cases take place each year across the country.

…billionaire heiress Clare Bronfman was indicted on racketeering charges in federal court in July. The indictment was connected to her involvement as Operations Director for the NXIVM sex cult which ensnared Smallville

star Allison Mack as well. Now, prosecutors have come forward saying that this billionaire heir is protecting her fellow cronies with a massive amount of money in the form of a defense trust fund.

A federal judge in Brooklyn said he is planning on bringing all of the members of the alleged cult into court because he’s found “issues” with this defense fund set up by Bronfman.

Prosecutors have said Bronfman set up the irrevocable trust to keep her fellow cultists in line as they head to trial by paying for top-notch defense attorneys.

Judge Nicholas Garaufis held an initial hearing on the issue last month, where he ruled that documentation related to everyone contributing to the trust must be turned over.

The judge’s order noted that all defendants in the case must attend a court meeting “to address issues [the court]has identified in its review of the Trust’s indenture and the declaration that Defendants submitted,” according to the report.

For those who don’t recall, Bronfman is the heir to the multi-billion dollar liquor fortune of Edgar Bronfman Sr, the billionaire philanthropist who was formerly head of Seagram.

President Donald Trump has declared January, “National Slavery and Human Trafficking Prevention Month.”  Just imagine what would happen if this were occurring every month!

Still, we have people like Bill Clinton and others who are tied to criminals like Jeffrey Epstein still running loose in our society, as well as many they have enabled to commit these kinds of crimes.  When are we going to see indictments against the really big fish here?