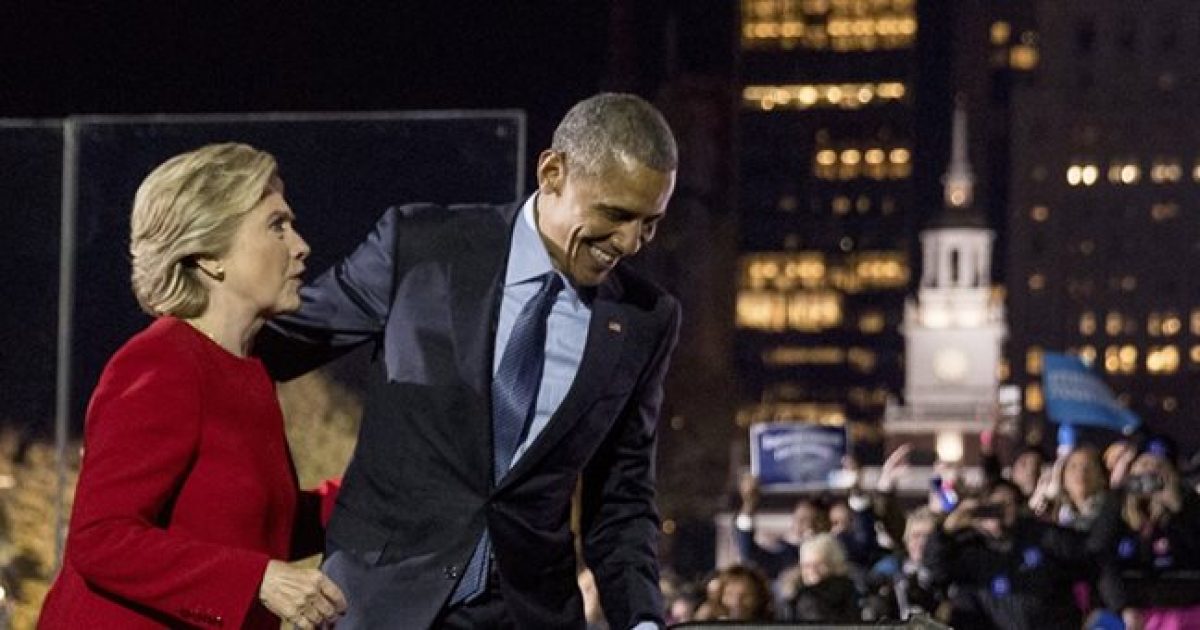 Saul Alinsky, the great admirer of Vladimir Lenin, had a significant impact on at least two of our most prominent Democrats, Hillary Clinton and Barack Obama.  Then Hillary Rodham wrote her senior thesis at Wellesley College in praise of him.  Obama’s first job out of Harvard was that of a “community organizer” in Chicago where he worked for an Alinsky inspired organization and taught the tactics outlined in the Chicago radical’s book, Rules for Radicals

Today’s American leftists, who want to replace our system with one based on redistribution, reject one of this country’s primary founding virtues, its demand economy. It afforded Americans nearly complete freedom to build enterprises aimed at meeting the needs of fellow Americans.  Approximately 100 years after America’s founding, a German, Karl Marx, conceived of what he thought would be a more virtuous system where government controlled the means of production so that wealth could be more fairly distributed.

The central problem for our redistributionists, as we can clearly see in Venezuela, is the fact, if you hire an army of bureaucrats to take over the oil industry, you have to say, “What about the grocery stores?” You can’t have grocers free to run their enterprises when the oil workers are not.  Soon you have vast armies of bureaucrats and their bosses who run the whole economy. And quickly thereafter they become the most powerful political group, able to control the police and the courts in order to protect their position indefinitely and able to siphon of ever-larger portions of wealth for themselves.

Parenthetically, Winston Churchill, shortly after World War II, saw his country’s coming infatuation with socialism and warned that a redistributionist economy could only be imposed by a police state. In 1945, the man who saved Britain from Nazi domination was voted out of the Prime Minister’s office. But he was mostly right.

What the American left, from Elizabeth Warren to Whoopi Goldberg doesn’t appear to fathom, is that they are dutifully executing the tactics preached by Alinsky, the self-proclaimed revolutionary. His dogma seems to be ingrained in today’s left.  He taught the issue is never the issue; the issue is always the revolution.  This precept succinctly expresses the Alinsky doctrine.  And for today’s Alinsky Democrats, this can be clearly seen in their total opposition to Trump’s wall. It is not about the wall or about protecting the nation from the next terrorist attack or even about immigration.

For them, it’s first about flooding the country with as many low-skilled workers as possible, people who will need be dependent upon them and will need all kinds of monetary assistance and who will ultimately vote for and side with the redistributionists. But more importantly, it is about denying their enemy a win associated with his keeping a key campaign promise and handing him a defeat.

In Rules for Radicals, Alinsky lists his thirteen rules to overthrow the current American system which is dominated by the “Haves” who oppress the “Have Nots.”  Rule five states, “Ridicule is man’s most potent weapon.”  And rule thirteen states, “Pick the target, freeze it, personalize it, and polarize it.”

The implementation of these two tactics can be seen in the abject vilification of the Catholic high school boys, returning from a pro-life rally, wearing their make-America-great-again caps.  Despite getting the story completely wrong, the left-supporting main-stream media and their social media allies became a mob, ridiculing the boys for their clear bigotry. But of course, the ultimate target they wished to personalize was Trump. The boys were guilty because they were his supporters. no matter what issue Trump raises or what agenda item he attempts to advance, it is illegitimate because he’s a racist.

Not only did the boys receive a flood of death threats, but the high school, Covington Catholic, also received so many threats of violence, it shut down for a day. Alinsky also taught that politics is a zero-sum exercise because it is war. Their enemies embrace the current system which places great value on compromise.  But because the Alinsky Democrats believe themselves to be at war, there is no middle ground.  They perceive everyone else as enemies on a battlefield, and they set out to destroy them by demonizing them and ridiculing them.

Alinsky’s rule number four states, “Make the enemy live up to his own book of rules.”  This correlates with the statement made by his mentor, Lenin, who infamously said, “The capitalists will sell us the rope with which we will hang them.” Alinsky’s enemies don’t believe they are in a war but instead believe in the rules of fairness and inclusion. For Alinsky Democrats, their politics of personal destruction is the weapon of choice. And because they believe they are striving for a more just world, they have no moral code and they give no quarter.

A powerful law firm experienced in defamation lawsuits has been retained by some of the Covington families to pursue some major media outlets who falsely slandered their children.  This should keep this episode or raid carried out by the Alinsky Democrats alive for a while.  And who knows?  Perhaps, it will give birth to the Covington right.

With his unique historical perspective and laser-targeted focus on militant Islam and the dangers of western complacency, Larry Kelley ignites insightful and thought-provoking conversations for US citizens who are concerned about America’s future. Larry is the author of Lessons from Fallen Civilizations. Throughout his career as a political commentary writer, Larry Kelley’s work has been featured on the cover of Townhall Magazine and has also been published in the Piedmont Post, the San Francisco Chronicle, and Human Events. Larry Kelley regularly presents his political perspectives on various talk show radio programs, publishes his own political column titled, News From the Front and authored the book, Lessons From Fallen Civilizations. Learn more about Larry Kelley at LarryKelley.com.