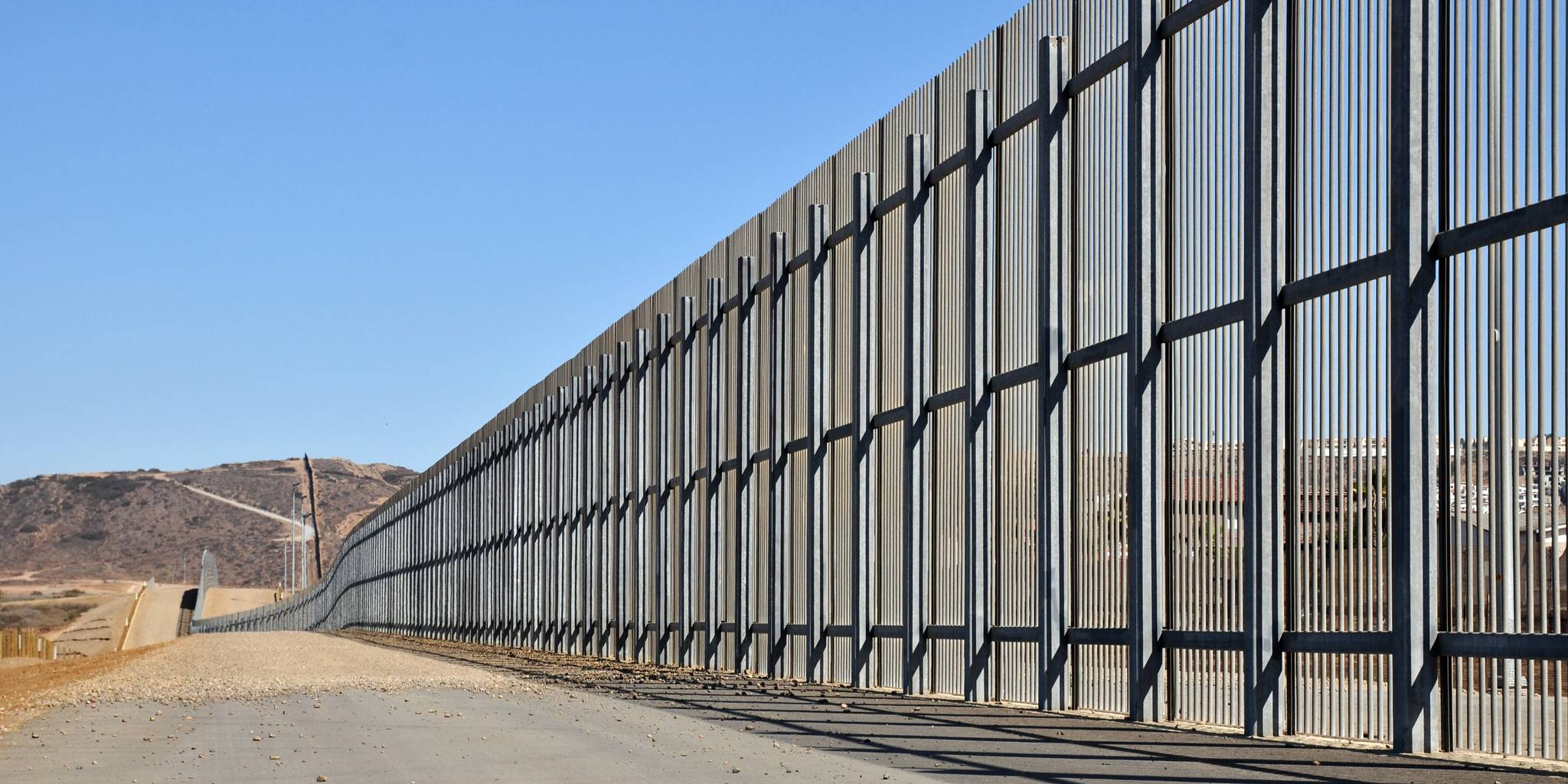 Under existing law, President Trump can have the Army Corp of Engineers build the wall, and use seized Mexican drug money to pay for it. He does not need the permission of Congress. This would fulfill his campaign promise to have Mexico pay for the wall.

United States Code 10 United States Code § 284 authorizes the president to use the military to build the wall in support of drug interdiction. This was confirmed in testimony before the Armed Services Committee on January 29, 2019. The walls and roads can be built in “drug smuggling corridors,” which is every area on our southern border that does not have natural barriers–exactly where Trump says he wants to build the wall.

This means that Ted Cruz’s “El Chapo Act,” is unnecessary. The president already has the authority to use seized drug assets.

There Is More Than Enough Seized Money Available-

Last year $1.6 billion in cash was seized, and that does not include tens of millions more in property seized.  That annual cash flow will easily pay for the border wall and roads. According to audit by the Office of Inspector General there is $6.6 billion in the seized asset fund as of 2018.

This has been a public service of www.militaryvotescount.com. You are free to use our stuff including reposting it or rewriting it. A hat tip would be appreciated. We take no money from