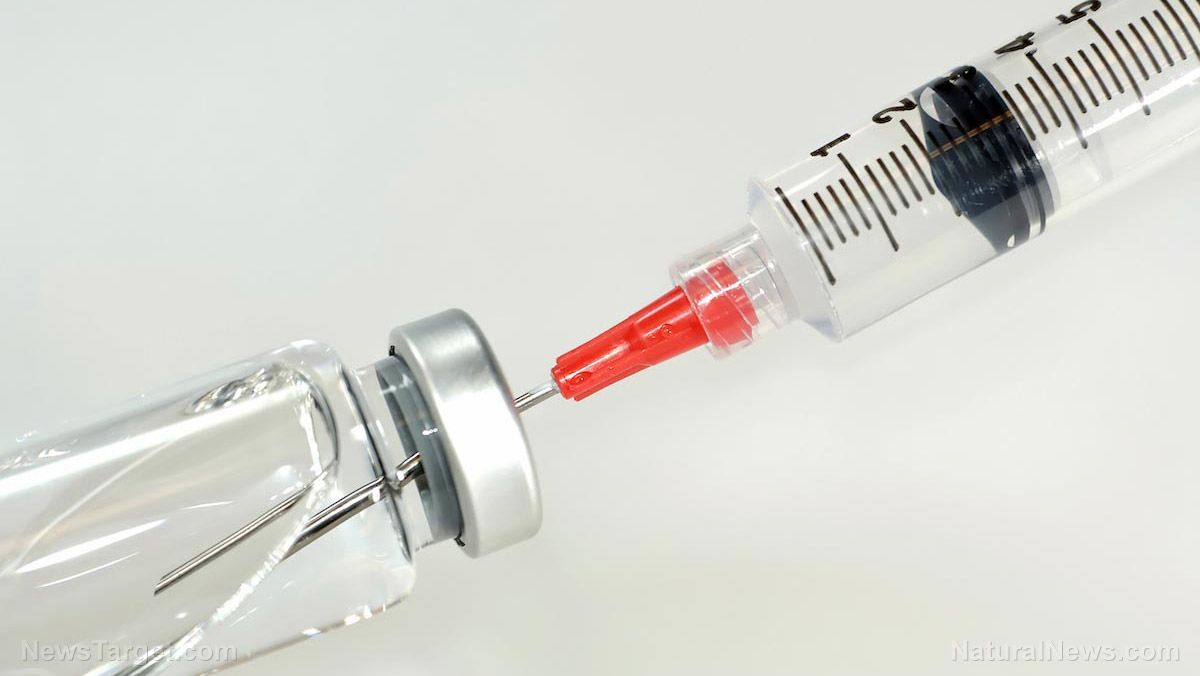 (Natural News) A quick reminder to our many faithful readers: Don’t believe everything you hear over at Fox News, despite the network’s seeming support for conservative, a.k.a. liberty-centric, ideals – because things are not always as they seem.

Just a few days ago, Fox News Medical Correspondent, Dr. Marc Siegel, declared war on health freedom by stating that he believes doctors who issue vaccine exemptions should be prosecuted.

Responding to the recent measles “outbreak” in Washington State, Dr. Siegel went on a tirade against parents who choose not to vaccinate their children with the MMR vaccine for measles, mumps, and rubella, expressing anger over the fact that some Americans are exercising their freedom not to vaccinate.

“This is a disgrace,” Dr. Siegel shouted during the segment. “And I am hoping that the doctors that are responsible for this get prosecuted.”

When asked to explain what he believes is the problem, Dr. Siegel went on to state that “there are a few doctors in California that are not even pediatricians, (who) are writing exemption letters for a ton of kids in certain schools.”

“Some schools have up to 20 percent of their kids don’t have the measles, mumps, and rubella vaccine because they got a crazy exemption letter that’s fraudulent,” Dr. Siegel added, barely taking a breath amid his rant.

Big Pharma is the biggest advertiser at Fox News

With this in mind, it’s not really all that surprising that Fox‘s top medical talking head is aggressively pro-vaccine, as drugs and vaccines appear to be what keeps Fox Newsfinancially afloat. It would also explain why Fox News remains aggressively anti-cannabis, as healing plants are a threat to Fox‘s Big Pharma advertisers.

ALL Americans have the right to refuse vaccines for ANY reason

Contrary to Dr. Siegel’s wild claims, vaccine exemptions are not “fraudulent,” and alldoctors, pediatricians or otherwise, are free to write them for whomever they wish. Further, sovereign American citizens are free to refuse vaccines for any reason, and don’t technically or legally need a vaccine exemption at all – though the medical establishment is working overtime to squelch that truth, as Mike Adams, the Health Ranger, warned about.

“A medical doctor can give you an exemption for whatever you want, but there’s not even a law there,” points out Alex Jones from Infowars.

Be sure to watch the full segment with Alex Jones about the MMR vaccine below:

“So [Dr. Siegel is] saying it’s a fraud, when he’s engaged in fraud. See, he’s saying these are ‘fraudulent letters’ – you don’t even need the letter for the exemption. They just trick you into that. You have a right – there’s no law that you have to take these vaccines.”

According to Dr. Siegel, however, it’s a “problem” that parents are “allowed” to refuse vaccines even with a signed medical exemption. In his view, the MMR vaccine, and presumably all vaccines, are simply awesome – which, in his mind, means that everybody should be forced by the government to get injected.

“It is one of the greatest inventions in the history of public health,” Dr. Siegel maintains about the MMR vaccine.

For a more in-depth discussion about measles, be sure to check out this article by Roger Stark.

You can also keep up with the latest news about the establishment’s assault against medical freedom of choice at VaccineJihad.com.