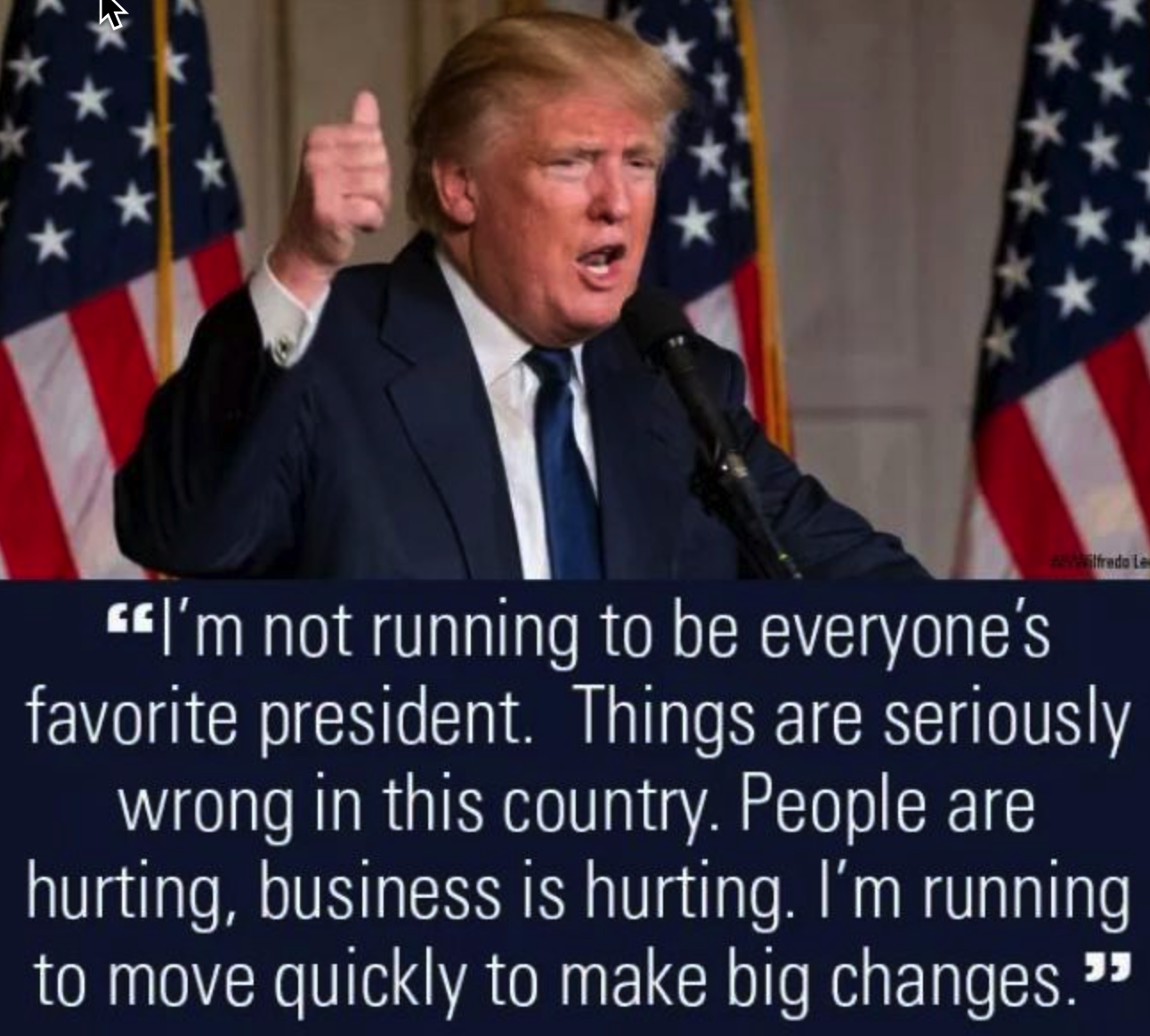 Federal workers need to be prepared for more pain.  If President Trump and Congress cannot make a deal, there will probably be another very painful government shutdown in just a couple of weeks.  Even though he agreed to temporarily reopen the government, President Trump made it abundantly clear that there would be no long-term deal without wall funding, and that wall funding is supposed to be part of the current negotiation process in Congress.  But according to Nancy Pelosi, that isn’t even on the table, and she told a press conference on Thursday that there is “not going to be any wall money in the legislation”…

Pelosi’s wall-money refusal comes just hours after Trump tweeted, “The Wall is getting done one way or the other!”

Of course this is perfectly consistent with what Pelosi has been saying all along.  She has pledged to never give Trump a single penny for a border wall, and she intends to never, ever move from that position.

“Three hundred of them are Normandy fences,” she said. “They go like this, do you know what a Normandy fence is?” she asked, crossing her hands to show what they look like.

“Three hundred miles of this so that the cars cannot go by. If the president wants to call that a wall,” she shrugged, “he can call it a wall. He’s referencing what we already have.”

The Pelosi press conference was another glaring example of why we need congressional term limits.  Pelosi was incoherent throughout, and she had many observers openly wondering about her mental stability.  The following comes from the American Mirror…

The House Speaker spoke to reporters today for only about 21 minutes, but there were plenty of strange moments as she botched words, suffered face spasms and brain freezes as she attacked President Trump’s proposed border wall and his leadership during the recent partial government shutdown.

If you have not seen video of her terrible performance yet, you can view it right here.

But even though she can barely put two words together, Pelosi is still definitely a tough politician, and now the ball is in Donald Trump’s court.

He basically has three options.  One option would be to simply sign whatever deal Congress puts in front of him even though it doesn’t have money for a border wall.  Thankfully, Trump seemed to completely close the door on that option during remarks to the press…

He again vowed that if there’s no money for his wall, there’s no deal.

‘If they don’t have a wall I don’t even want to waste my time reading what they have,’ he said of the bipartisan committee working on a solution for border security.

His second option would be to veto the deal, and that would set up a very interesting scenario.  There are some that believe that there are enough Republicans willing to override the veto and keep the government open.  The following comes from Jim Newell…

Overriding Trump on the wall is a place where congressional Republicans, who know their base, are loath to go. But they also know that avoiding another shutdown is, as Kansas Sen. Pat Roberts told Politico, an “absolute necessity.” Though McConnell publicly played the role of lockstep Trump ally during the shutdown, he has made no secret since it ended that he thought it was a dumb idea all along. For years after the 2013 shutdown, for which Republicans took blame, McConnell’s favorite saying when the prospect of another shutdown came along was that “there’s no education in the second kick of a mule.” At his Tuesday press conference, when asked about the possibility of a shutdown after Feb. 15, he amended his statement, saying “there’s no education in the third kick of a mule.” A Trump veto threat over a wall-less bipartisan bill might not be enough to prevent it from getting the 67 Senate and 290 House votes to override that veto—and Trump could then pin the blame on congressional Republicans for being “weak.”

Lastly, Trump could declare a national emergency and use it to build the wall, and on the surface that seems like a simple solution.

But as I have explained before, the Democrats would immediately take Trump to court and the construction of the wall would be tied up in the court system for years.  For much more on this, please see my previous article entitled “If President Trump Tries To Declare A National Emergency To Build The Wall, The Democrats Plan To Use Lawsuits To Keep It From Ever Being Built”.

Unfortunately, it does not appear that Trump’s wall is going to move forward any time soon, and that is just one of the reasons why the 2020 election is going to be so critical.  We have got to get Trump some reinforcements in Washington, because otherwise his full agenda will never be implemented.

And the hatred on the left for Trump and his supporters just continues to grow.  For example, one restaurant in California has announced that it will refuse to serve anyone wearing a MAGA hat…

An award-winning cookbook author and California restaurant owner says anyone wearing a red “Make America Great Again” baseball cap will be refused service at his restaurant.

J. Kenji Lopez-Alt is a chef-partner of the Wursthall restaurant in San Mateo and says in a tweet Sunday that he views the hats as symbols of intolerance and hate.

When I read something like that, it makes me want to drive down to San Francisco and walk in there proudly wearing my MAGA hat.

For the next two years there will be gridlock in Washington, and we will just have to deal with that.  But the battle is not over, and many believe that the Trump revolution is just beginning.

About the author: Michael Snyder is a nationally-syndicated writer, media personality and political activist. He is the author of four books including Get Prepared Now, The Beginning Of The End and Living A Life That Really Matters.  His articles are originally published on The Economic Collapse Blog, End Of The American Dreamand The Most Important News.  From there, his articles are republished on dozens of other prominent websites all over the nation.  If you would like to republish his articles, please feel free to do so.  The more people that see this information the better, and we need to wake more people up while there is still time.