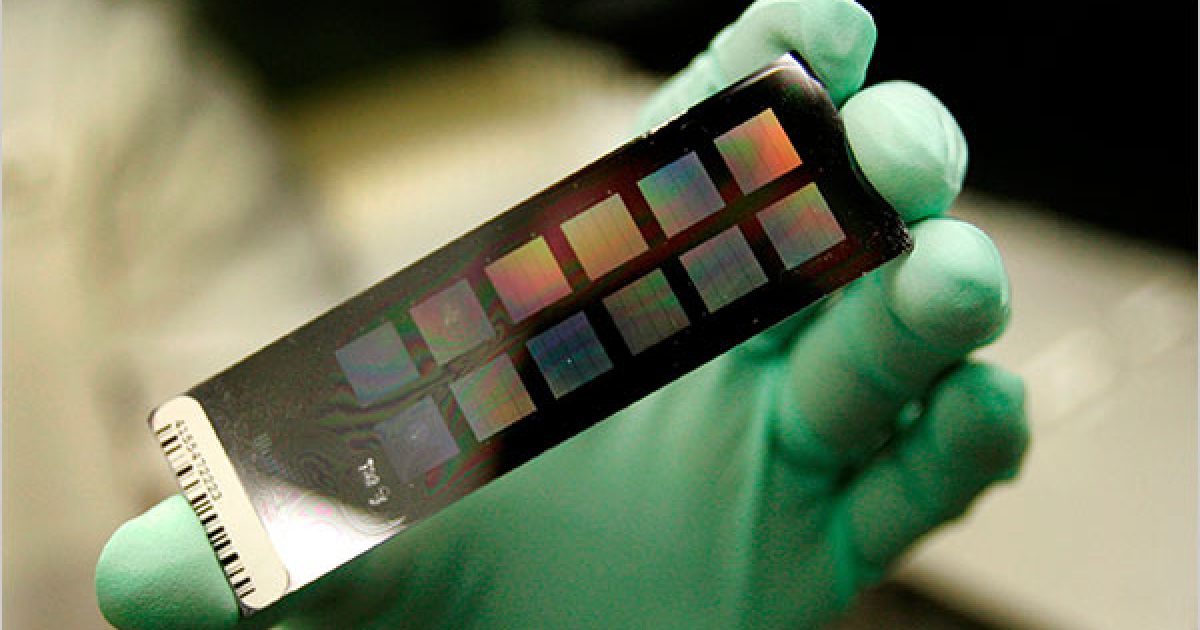 This should come as no surprise given the revelations we have learned about the CIA unconstitutionally funding start-up high tech groups such as Palantir in order to obtain and sift through social media data on virtually anyone, even without a warrant.  As soon as I began to see the commercials for these in-home DNA tests, disguised to lure you in to providing your DNA in hopes of following a family tree, I knew this would be going on, and now FamilyTree DNA, one of the pioneers of the in-home DNA testing has confirmed they are sharing their nearly 2 million genetic profiles with the Federal Bureau of Investigation.

Family Tree DNA, one of the largest private genetic testing companies whose home-testing kits enable people to trace their ancestry and locate relatives, is working with the FBI and allowing agents to search its vast genealogy database in an effort to solve violent crime cases, BuzzFeed News has learned.

Federal and local law enforcement have used public genealogy databases for more than two years to solve cold cases, including the landmark capture of the suspected Golden State Killer, but the cooperation with Family Tree DNA and the FBI marks the first time a private firm has agreed to voluntarily allow law enforcement access to its database.

While the FBI does not have the ability to freely browse genetic profiles in the library, the move is sure to raise privacy concerns about law enforcement gaining the ability to look for DNA matches, or more likely, relatives linked by uploaded user data.

If they aren’t allowed to browse freely, how do they narrow genetic profiles down to one person?  Unless they have the profile, provide it to FamilyTreeDNA and ask for a response.

Despite the concerns over privacy, officials at Family Tree touted their work with the FBI.

“Without realizing it [Family Tree DNA founder and CEO Bennett Greenspan] had inadvertently created a platform that, nearly two decades later, would help law enforcement agencies solve violent crimes faster than ever,” the company said in a statement.

“All in all, I feel violated, I feel they have violated my trust as a customer,” Leah Larkin, a genetic genealogist based in Livermore, California, told BuzzFeed News. “I’ve got to decide whether I want to opt out of matching or delete my kits.”

“We are nearing a de-facto national DNA database,” Natalie Ram, an assistant law professor at the University of Baltimore who specializes in bioethics and criminal justice, told BuzzFeed News. “We don’t choose our genetic relatives, and I cannot sever my genetic relation to them. There’s nothing voluntary about that.”

“I would be very against Family Tree DNA allowing law enforcement to have open access to their DNA database,” Debbie Kennett, a British genealogy enthusiast and honorary research associate at University College London said. “I don’t think it’s right for law enforcement to use a database without the informed consent of the consumer.”

I agree with these comments, but seriously, we have a corrupt, tyrannical government that doesn’t care for our rights nor following due process of law in order to “get their guy,” whomever that might be.

Personally, while people should have been aware this would take place and it should be in any documents you send in with your test, if it’s not, then these companies, as well as all law enforcement who have looked at the database without express permission, should be held accountable to the law.

Officials at Family Tree said customers could decide to opt out of any familial matching, which would prevent their profiles from being searchable by the FBI. But by doing so, customers would also be unable to use one of the key features of the service: finding possible relatives through DNA testing.

Some in the field have begun arguing that a universal, government-controlled database may be better for privacy than allowing law enforcement to gain access to consumer information: after all what’s the difference if the companies will simply hand over all the information secretly. At least this was the public will know that Uncle Sam – and who knows who else – will have access to one’s genetic code.

FamilyTreeDNA said its lab has received “less than 10 samples” from the FBI. It also said it has worked with state and city police agencies in addition to the FBI to resolve cold cases.

“The genealogy community, their privacy and confidentiality has always been our top priority,” the company said – supposedly with a straight face – in an email response to questions submitted by Bloomberg.

And why would it tell the truth: just like search engines and social networks, where the user is the product, and all the information about the user is carefully collected, isolated and stored, then sold to the highest bidder, or quietly handed over to the government, consumer DNA testing has become a giant business: Ancestry.com and 23andMe Inc. alone have sold more than 15 million DNA kits. Concerns about an industry commitment to privacy could hamper the industry’s rapid growth.

To be sure, there are some fringe benefits – like authorities actually doing what they said they would do – since the arrest of the suspected Golden State Killer, more than a dozen other suspects have been apprehended using GEDmatch. By doubling the amount of data law enforcement have access to, those numbers are likely to rise. But at what cost?

“The real risk is not exposure of info but that an innocent person could be swept up in a criminal investigation because his or her cousin has taken a DNA test,’’ said Debbie Kennett, a British genealogist and author. “On the other hand, the more people in the databases and the closer the matches, the less chance there is that people will make mistakes.’’

And, of course, if every person’s DNA is in one giant genetic database, there would be no mistakes. Now if only the risk of abuse of this information was also nil, then everything would be great. Alas, as Snowden revealed when he exposed the flagrant abuses at the NSA years ago, this will never be the case especially when the “objective and impartial” FBI is involved.

I don’t buy that there wouldn’t be mistakes.  Government bureaucracy is famous for mistakes and intentional “mistakes.”   The risk of abuse though is quite high.  We don’t need a national database for our DNA, that is supposed to be protected under the Fourth Amendment to be “secure in our persons.”  Government is finding a way around this now by approaching companies to help them in their lawlessness.